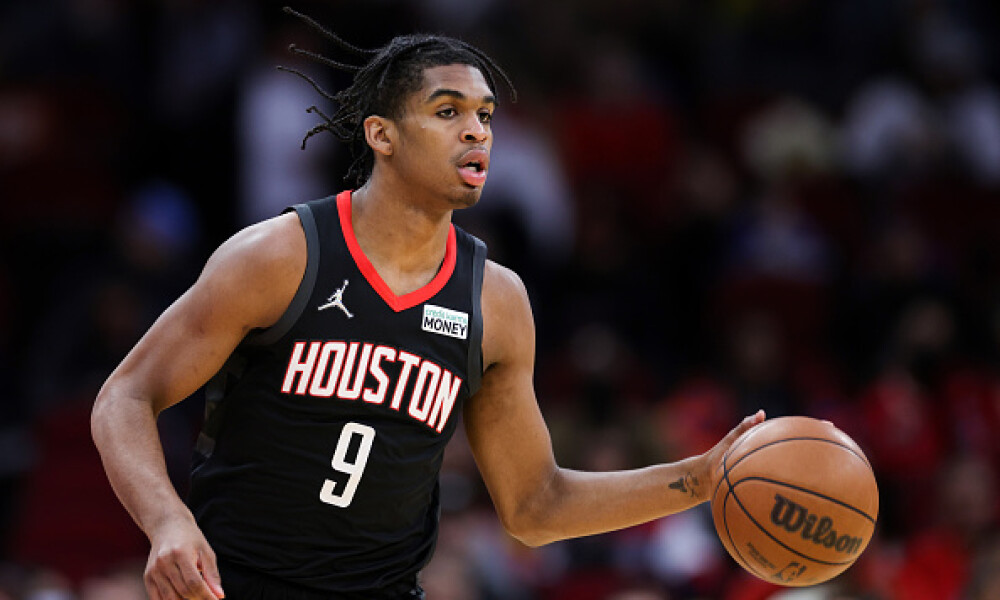 Happy Wednesday, everyone! We have a massive 11-game NBA DFS slate on our hands and PLENTY of value. For DFS and your fantasy basketball leagues for the remainder of the season, expect the unexpected in terms of who’s going to be ruled out and who’s playing. Let’s break it down as a whole, not site-by-site because in most cases, these value options are viable everywhere.

With the Houston Rockets ruling out Christian Wood, Dennis Schroder, and Eric Gordon for the remainder of the year, expect KJ Martin to get plenty of run from now until the finale. Martin has played 26+ minutes in two straight and 22+ minutes in three straight. We also have to factor in that Alperen Sengun is likely out for this game, giving Martin even more opportunity. With all of those guys out, Martin has averaged .97 FP/min this year and there is a chance to touch 30 minutes here. The Kings are 25th in DRtg in the month of March.

It has not been very fun rostering Josh Christopher when he’s been extended at times, but we’ve entered the point in the season where he’s going to play plenty. He notched 30 minutes last game and scored 20 points. It was the third time in four games he’s poured in 11+ points, and he's also put up 26+ DKP in two of the last three. With everyone out for Houston, Christopher has a robust 26.9% USG and 1.13 FP/min marks.

Washington continues to roll Tomas Satoransky out there as the starting point guard and he’s been very, very good. He’s put up 22+ DKP in three straight games while playing 25+ minutes in each. He’s also been running the offense extremely well, notching six or more assists in each of the last three games – including a season-high 10 dimes on Tuesday. Satoranski is still very cheap across the industry too.

The price continues to rise on Keon Johnson, but the minutes will still be there for last year's first-round draft pick. Portland doesn’t have many options available and the likelihood that Johnson starts again is very high. He’s played 32 and 42 minutes the last two games and took 15+ shot attempts in both contests. He’s actually put up 13+ shots in three of four games, so he’s not afraid to shoot. With all the players that are off the floor for the Trail Blazers, Johnson has a 22.3% USG rate.

Potential options based on the statuses of teammates: