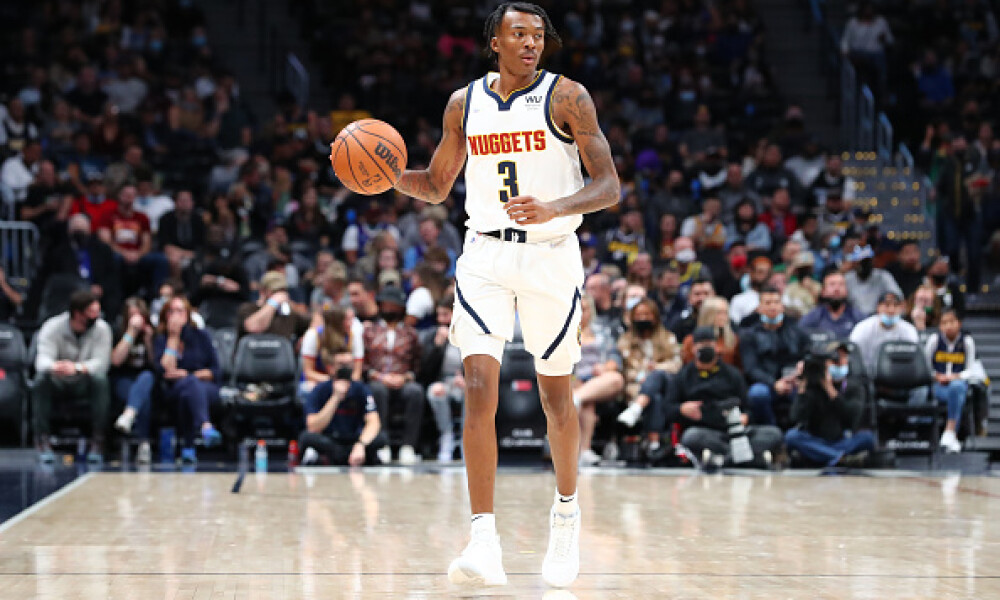 Seven games on today's NBA DFS main slate with some solid value plays in great matchups so let's get into the plays!

Bones Hyland, PG DEN - The rook is on fire right now, averaging 30 fantasy points over the last five games in just 24 minutes of action. The Thunder are not a great defensive team and lately have been prone to blowouts which could give Hyland even more run.

Chuma Okeke, PF ORL - Wendell Carter Jr. has been ruled out tonight which moves Okeke into the starting lineup in a great matchup against the Kings who are still without Domantas Sabonis. Okeke started the other night against the Thunder and finished with 19 points and five rebounds. He has been a strong contributor off the bench all season long and the increased minutes only raises his ceiling.

Mo Wagner, PF ORL - If you want to save a little more money and maybe be a bit contrarian then pivot off Okeke to Wagner here who will see increased minutes off the bench, filling the role vacated by Okeke moving into the starting lineup. Wagner has been a fantasy point per minute freak since re-entering the rotation for the Magic last month and in 25 minutes against the Thunder the other day, he finished with 25 fantasy points.

Kris Dunn, PG POR - The Rockets and Blazers are running it back tonight after having played last night with Houston winning by 19 points. Dunn played just 19 minutes in that game but in typical Dunn fashion, he still filled up the box score and finished with 28 fantasy points. I have no issues going back to the well here with the veteran guard that is looking to stay in the league.

Damian Jones, C SAC - Getting the start with Sabonis out of the lineup, Jones played 30 minutes the other night against the Pacers and finished with 24.5 fantasy points. He had 29 fantasy points the game prior against the Suns. He is starting again here in a good spot against the Magic who are missing Wendell Carter Jr.

Chimezie Metu, PF SAC - Metu played 26 minutes the other night and finished with 33 fantasy points. He has always been strong in a fantasy play when given increased minutes and that was on display the other day against a soft frontcourt.