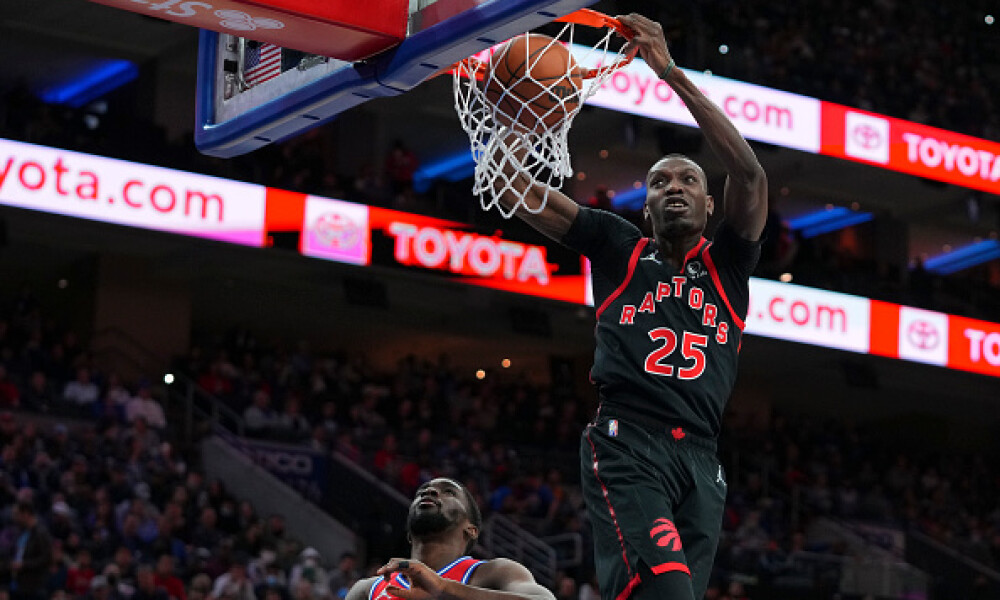 We have seven games on tonight's NBA DFS main slate and here are some of my  favorite value plays to build your lineups around given the current injury situations around the league!

Chris Boucher, PF Tor - Fred VanVleet has been ruled out tonight and when FVV has sat we've seen Boucher take on a larger role in the rotation. Most recently he played 30 minutes against the Nuggets on March 12th and finished with 21 points and 13 rebounds. Boucher has dominated this matchup this season, averaging 46 fantasy points in two games.

Nickeil Alexander-Walker, PG UTA - Mike Conley is out tonight as is Bojan Bogdanovic. We saw NAW play 34 minutes the other night, granted Donovan Mitchell also did not play in that game. That said, I am still expecting NAW to take on the Jordan Clarkson role here as Clarkson likely moves into the starting lineup. NAW has some nice scoring upside.

Danilo Gallinari, PF ATL - Gallinari returned to the Hawks lineup the other night and played 29 minutes. He figures to see big minutes over the final weeks for Atlanta with John Collins out of the lineup and we know Gallinari can score the basketball with little effort.

Aleksej Pokusevski, PF OKC - Love seeing the minutes back up for Poku as he continues to be a fantasy darling. Over the last three games, he has played at least 27 minutes while finishing with no less than 27 fantasy points. Against the Heat the other night he played 34 minutes and finished with 38 fantasy points.