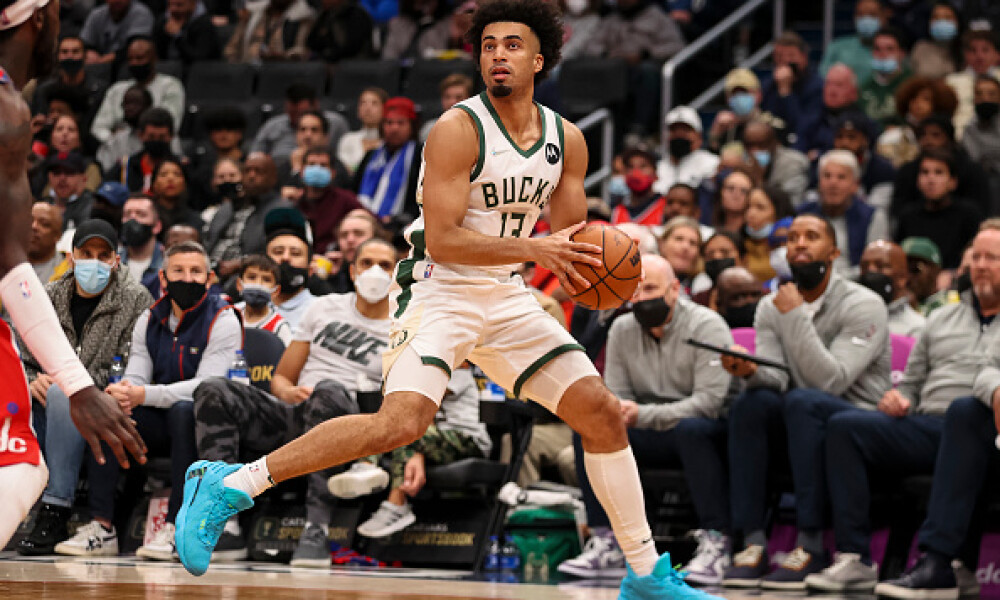 'We got a nice five-game NBA DFS main slate today with player statuses up in the air per usual which leaves some of the potential obvious value plays in a bit of limbo as of writing this article. Please make sure to check out the NBA DFS Discord channel for updates throughout the day as we find out who will be in or out of the lineups this evening.

Let's address the teams that we are watching when it comes to possible value plays for this slate.

Utah Jazz - Last night we saw Utah without their top eight players which lead to the likes of Eric Paschall, Elijah Hughes, Jared Butler, Trent Forrest and Hassan Whiteside starting against the Raptors. Tonight we do expect to see Mitchell, Conley, Clarkson and Bogdanovic, O'Neale and Gay to be active as the majority were just rested but as of now all of the mare considered questionable. UPDATE 1:28pm ET - Jordan Clarkson, Donovan Mitchell and Bojan Bogdanovic are probable to play. Royce O'Neale and Rudy Gay are still questionable. There was no update on Mike Conley though he missed yesterday's game due to rest and not injury.

Indiana Pacers - Both Malcolm Brogdon and Caris LeVert are questionable to play today. Both had missed the past few games which led to breakout performances by Keifer Sykes and Duane Washington Jr. If either of the Sykes or Washington are in the starting lineup today they will be in play.

Milwaukee Bucks - The Bucks still have pretty much their entire wing rotation in COVID protocols or hurt at the moment and will be without Jrue Holiday, Grayson Allen, Pat Connaughton, Donte DiVincenzo and George Hill this evening against the Hornets. Given the shortened rotations we look at Jordan Nwora and Wesley Matthews as the prime value plays with Rodney Hood getting a look as a contrarian option here as well.

New York Knicks - The Knicks are without Kemba Walker and Derrick Rose still but Celtic killer Evan Fournier is also questionable to play this afternoon. If Fournier is unable to go we could see more out of Immanuel Quickley who saw 25 minutes of action the other night in the Knicks comeback win over Boston. We could also see Quentin Grimes potentially move into a bigger role as the Knicks wing rotation is short right now.

Orlando Magic - Cole Anthony, Franz Wagner and Wendell Carter Jr. are all questionable to play today. The last two would provide the most replacement upside with the likes of Chuma Okeke and Terrence Ross stepping into more prominent roles. Ross has already been a strong player for the Magic since his return and we know that Okeke has decent upside in his own right when given the extended minutes.