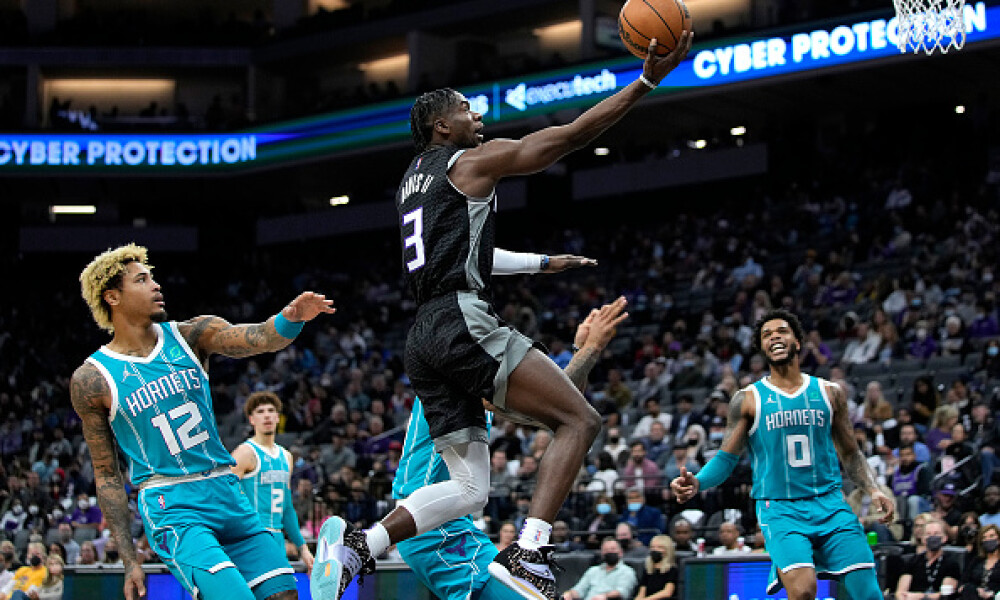 Kessler Edwards, SF/PF BKN ($4,300) – With Kevin Durant now sidelined for at least the next month, I’m thinking this is the cheapest we Edwards priced for a while. When the Nets were previously shorthanded, Edwards saw usage rates between 17.2% and 21% for a three game stretch, but even it dropped to 12.6% a few games later, he still managed to put up 30 DK points. Given the 37 minutes Edwards has played in each of his last two games, Brooklyn isn’t afraid to use him, and that workload isn’t going anywhere. Having Kyrie Irving in the lineup tonight as well might help to generate a few more open looks from behind the arc.

Jaylen Nowell, PG/SG MIN ($3,700) – I like the dual backcourt eligibility here with Nowell and in his last two games, he has been a force off the bench for Minnesota. We can even take things a step further, and in his last 10 games (excluding his one minute performance), Nowell has beaten a 5x return nine times. Yes, he was getting starters’ minutes in some of those games, but after scoring 14 points with six rebounds and three assists last night in 23 minutes, I’m perfectly comfortable coming back for more as he also had a 25.7% usage rate.

LaMarcus Aldridge, C BKN ($4,400) – Once again, we are looking to Brooklyn for value, but when healthy and on the court, Aldridge generally hasn’t disappointed this season. With Durant sidelined, Aldridge will take on a greater role in Brooklyn’s front court, and even if his minutes don’t really increase from that 23 to 28, he is still efficient enough to generate the value we are looking for. Against Cleveland on Monday, he had a solid 13 point, five rebound effort in 23 minutes, and tonight a repeat performance would be good for 6x. The fact that he also allows you to fill the center position on the cheap is a nice bonus.

De’Anthony Melton, SG/PG MEM ($4,100)  – Over the past week, we have seen Melton’s price drop by $2,100 so I’m going to very carefully jump all over this while trying not to jinx him. Melton moves back into the starting lineup tonight in a game that sees Memphis without Desmond Bane and Kyle Anderson, but they are still projected to score around 111 points, so it’s only natural to expect a good amount to come from him. When given the chance this season, Melton has shown the ability to easily score in double figures and with a usage often over 20%, I would expect that to continue.

Joe Ingles, SG UTA ($10) – We know Ingles has no problems launching, and making shots from downtown, and I expect that he will get around 25 to 30 minutes of playing time tonight to just that. Utah, despite being shorthanded, is very much favored over Houston tonight (13.5 points) and if Donovan Mitchel wasn’t sidelined, that would only be higher. Ingles steps into the starting lineup tonight, and if he comes out firing, he gives you some exposure to one of the biggest favorites of the night at minimum price in what is also projected to be one of the highest scoring games.

Terence Davis, SF SAC ($13) – After going off for 17 points, six rebounds, five assists, and four steals against Houston on Sunday, we see Davis’ price jump by $3. Elevated to the starting lineup with Tyrese Haliburton sidelined, certainly made the most of his chance. When previously given extended playing time this season, Davis has shown offensive upside, and I would expect that to continue tonight. Davis and the Kings get another favorable matchup against a Detroit team that not only played, but was blown out last night in Golden State.