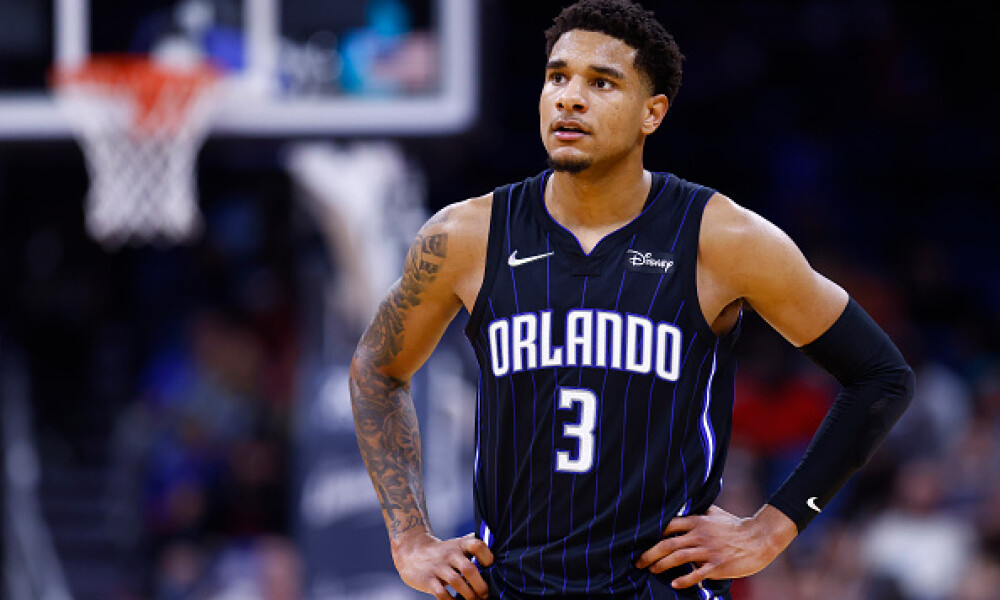 We got nine games on this Wednesday slate with some pretty fluid movement when it comes to player statuses that will impact who is and isn't a solid value option for tonight's slate. With that said, let's take a look at players who are not yet ruled out and should be on our radar right now.

Clint Capela is doubtful to play tonight for the Hawks and Okongwu is coming off 38 minutes against the Clippers which saw him go for nine points, 10 rebounds and two assists. He has seen 30+ minutes just one other time this season and that was 34 minutes against the 76ers back in late December when he finished with 13 points, eight rebounds, three assists, three blocks and one steal.

Marcus Smart has been ruled out tonight for the Celtics which should move Schroder into the starting lineup. DS is already firmly in the Celtics rotation and in 19 games as a starter this season, he is averaging 19.5 points, 3.8 rebounds and 5.0 assists over 35.5. minutes. It should be noted that there were starts in there where Boston was missing at least one of their top two plays in Jaylen Brown and Jayson Tatum – but Schroder is definitely a nice value given his upside.

So, Rondo is currently questionable to play tonight which is obviously a big of a red flag here. BUT should Rondo be ruled in tonight, then I have interest. In the three games with Cleveland, Rondo has finished with 24, 26 and 22 fantasy points while having played 17, 29 and 20 minutes.

Both Wendell Carter and Mo Bamba have been ruled out tonight for the Magic. Okeke started against the Wizards the other night when Carter was out of the lineup and finished with eight points, six rebounds, five assists, one block and three steals over 34 minutes.

Same reasons as Okeke above here. Lopez was playing 30 minutes a night as the starter when Bamba was out earlier this season and putting up some real solid numbers. In five games as a starter this season, he is averaging 14.0 points, 5.2 rebounds, 5.2 assists and 1.0 blocks over 31.6 minutes per game.

As we stand right now, the Spurs could be getting back Derrick White, Keldon Johnson and Devin Vassell. Should those three continue to be ruled out, though, then we can continue to take looks at Lonnie Walker and Joshua Primo as value plays tonight in a great spot against the Houston Rockets.

Cedi has played 30 minutes in two of the last three games and has gone for at least 20 FP in four of the last five games. The Cavaliers wing rotation is a bit limited right now and we know that Osman can have his moments of breaking a slate. Real GPP play.