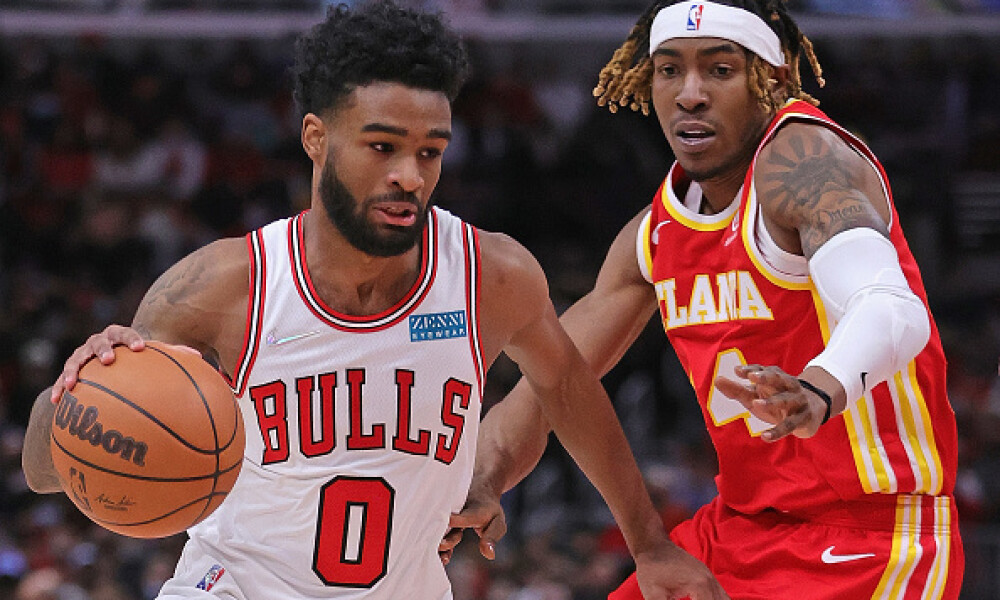 White has stepped up his play the last two games and will continue to see a big role with Lonzo Ball and Alex Caruso still out. White has 42.25 and 43 DK points the last two games, averaging 20.5 points and eight assists and gets a Wizards team 23rd in defensive efficiency.

Morris has been excellent since returning after missing almost two weeks. He has 40.75, 41.5 and 36 DK points in the last three games. Morris has seen more usage with Paul George out and has played 38 minutes in each of the last two games.

Barton has at least 28.8 FD points in the last three games and he's back to playing in the 33-35 minute range. Denver is short-handed and Barton's offense is needed. It's a great spot against the Rockets, who rank 28th in defensive efficiency and rank third in pace.

Bey has become more of a primary scorer for the Pistons, who are extremely short-handed. He has played at least 41 minutes in the last three games and posted 41.5, 35.1 and 47.3 FD points. Bey has at least 33.8 FD points in six of the last seven games.

White is too cheap for his current role. Lonzo Ball and Alex Caruso are still out and White has 38.6 and 43.4 points the last two games and played at least 33 minutes in each. The Wizards rank 23rd in defensive efficiency.

Campazzo is the minimum and will need to do more with several Denver players in protocol, including Monte Morris. Campazzo has at least 25.4 points in five of the last six games and gets a great matchup against Houston, which is third in pace and 28th in defensive efficiency.