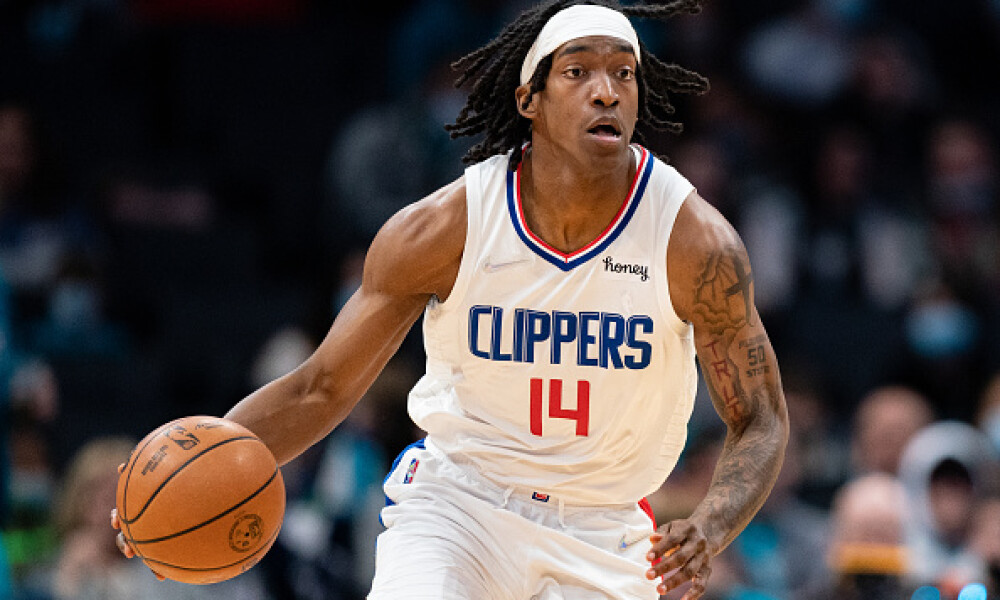 It was a miracle seeing Capela play 30+ minutes, but alas – 31 minutes last game! The Hawks are without John Collins here and Capela has averages 1.17 FP/min without Collins this year. Just last game, he grabbed 17 rebounds in his 31 minutes. In two meetings with the Cavs this year, Capela has averaged 14 points, 18.5 rebounds and 47.6 DKP/game. This is a price point we have to destroy considering the minutes limit he was seemingly on is no longer.

In two games with the team, Smith is gaining confidence and playing time. He’s now played 21 and 23 minutes in the last two games and has scored 12+ actual points in each. He was everywhere last game, notching a 17-point, 12-rebound double-double in just 23 minutes. He's firmly in the rotation with Isaiah Jackson and Myles Turner still out, and should see plenty of time if this game gets out of hand as well. Smith was a lottery pick literally last year and just didn’t have the opportunity on a winning team in Phoenix. He has plenty of opportunities in Indiana.

As we saw on Monday, the Bucks wing depth is depleted and that’s going to force Allen into a 30+ minute role per game. He gave us 14 points and 25.1 FDP in 32 minutes, which is a solid expectation. Over the last month, Allen has averaged 0.8 FP/min without Hill, Connaughton and DiVincenzo on the floor. Allen averages around a steal per game too, which is a bonus on FanDuel.

With the 76ers still without a bunch of pieces after their trade for James Harden, Thybulle is likely going to play a big role here. Thybulle is coming off one of his better games in a while, notching six steals and a block, which on FanDuel is 21 points alone. He’s $100 off min salary and has 30+ FP upside due to his defensive prowess. He had five steals and two blocks against Boston the last time they played, and three steals the time before that. It shouldn’t come as a surprise as the Celtics have one of the higher turnover rates in the league – they’re 21st in turnover percentage this month alone.

I mean, is Harrell going to play 30-ish minutes or was that a product of a blowout? If he’s going to play that much, there’s no doubt he’s an elite play. This game features a 244 total and one of the worst rebounding teams in the league, as Minnesota ranks 24th in that department. Speaking of 24th, that’s what Minnesota ranks in terms of DRtg in the month of February. Harrell was one rebound shy of a 20-point double-double last game and has 26+ DKP in each of his first two outings with his new squad.

I think this may be the fourth or fifth piece of content straight that I’ve had Mann in because he’s been awesome. He was awesome coming off the bench but with Norman Powell’s injury taking place, he re-entered the starting lineup on Monday and he balled the hell out. He scored 20+ points in back-to-back games, has five or more rebounds in four straight, has steals in five straight, and two or more assists in five straight. Obviously, the DFS production has been there too – putting up 27+ DKP in five straight. It’s a tough match-up, but so were Golden State, Dallas x2, Memphis, and Milwaukee. He passed them all with flying colors.