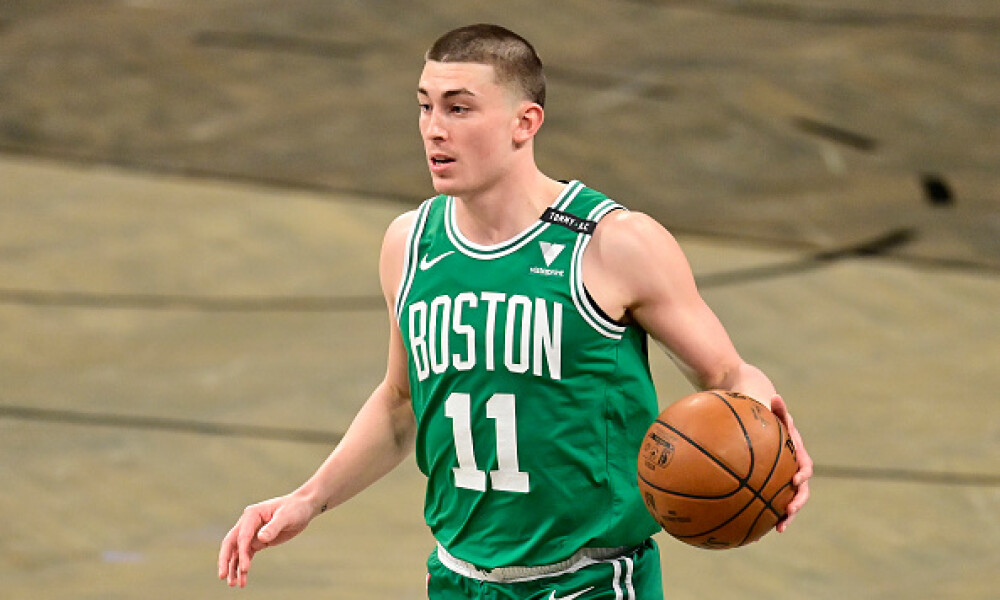 Morris returned on Monday after missing almost two weeks and had 24 points, five rebounds and six assists in 27 minutes for 40.75 DK points against the Nets. Paul George and Reggie Jackson are out. Morris has at least 35.5 DK points in his last three games. Morris has a usage rate of 27.2 percent when both those players are off the floor.

Even with Trae Young back on Monday, Reddish had 33 points, four rebounds and two blocks in 40 minutes for 39.8 FD points. The Hawks are still without John Collins, Bogdan Bogdanovic and Kevin Huerter.

McGee disappointed in the last game, fouling out in 22 minutes. McGee gets a great spot against the Thunder to bounce back. Deandre Ayton is out and McGee is averaging 12.4 points, 8.6 rebounds and 1.3 assists in nine games without Ayton this season.

Pritchard could get another start with Jayson Tatum and Dennis Schroeder out. Pritchard played 44 minutes against Minnesota on Monday and had 24 points, eight rebounds and six assists for 43.6 Yahoo ! points. He had 35.5 points in 30 minutes on Christmas and gets a Clippers team struggling to defend point guards.