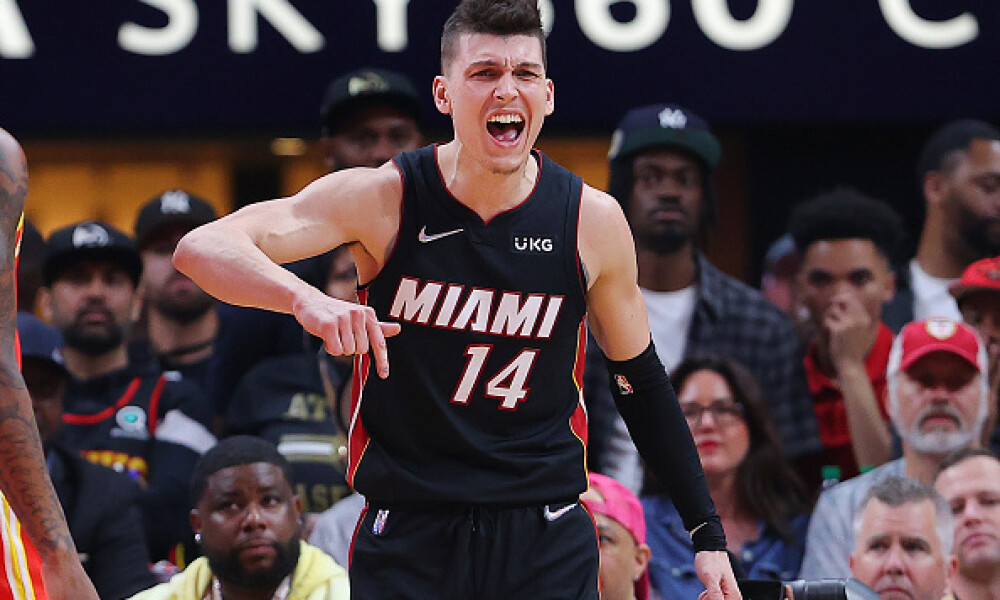 Tonight's three-game slate features one elimination game, Atlanta is scrambling to extend their season against Miami, and two pivotal Game Fives. The series between Memphis and Minnesota has been and up and down for both teams, but exciting nonetheless. It has been surprising to see New Orleans give Phoenix some stress (maybe not as a Suns fan) as they head into Game Five with a deadlocked series as the Suns work to make up for Devin Booker's absence, but it has led to an exciting series.

Let's dig into some options to consider for your lineup builds on DraftKings, FanDuel, and Yahoo Fantasy for an exciting Tuesday of NBA DFS.