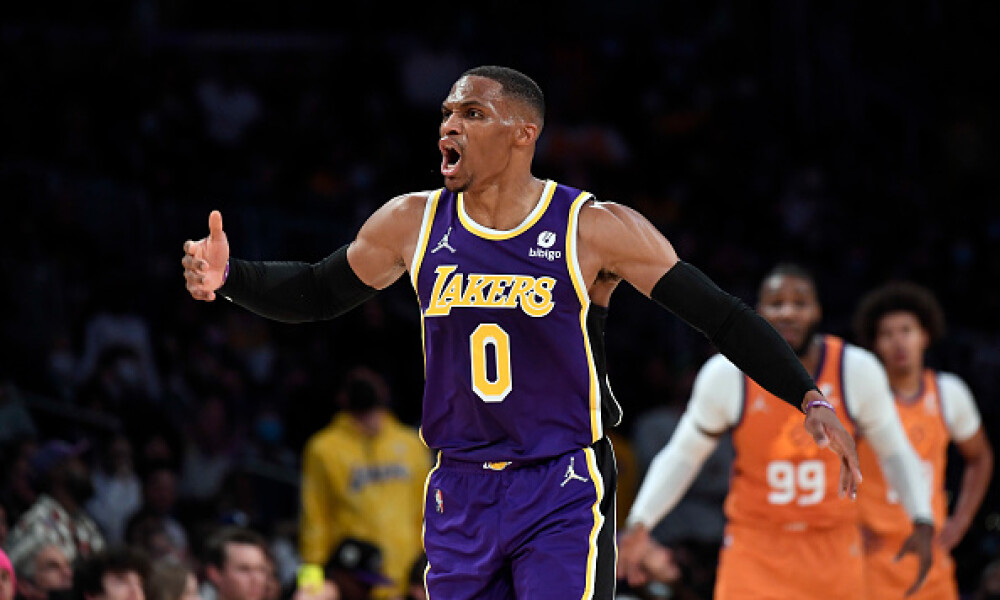 Tonight brings with it a five game slate with game totals ranging from 216 to 223.5.

Denver is the only team on a back to back tonight and they are seven point underdogs in Utah.

Dallas (-10.5 against Houston) and Golden State (-9.5 at Oklahoma City) are two other large favorites tonight.

Ben Simmons is out once again which puts the Philadelphia backcourt in a favorable spot against a Knicks team that has struggled against opposing guards to start the season. Joel Embiid is also on the Injury Report with a knee injury, but based on what we saw from him on Sunday, I'd expect him to play but be prepared to pivot.

LeBron James is also in the Injury Report with an ankle injury, so while we need to monitor things, I wouldn't be concerned with his status either. However, James was downgraded to questionable and the Lakers play tomorrow night as well. I'm avoiding him tonight and upgrading the other Lakers' stars.

From a lineup build perspective, tonight is shaping up to be a two star night with both coming in under the $10k mark; Russell Westbrook and Julius Randle.

As usual, keep an eye on the positional eligibilities as things are all over the place to begin the season and you can get most players at more than one position.