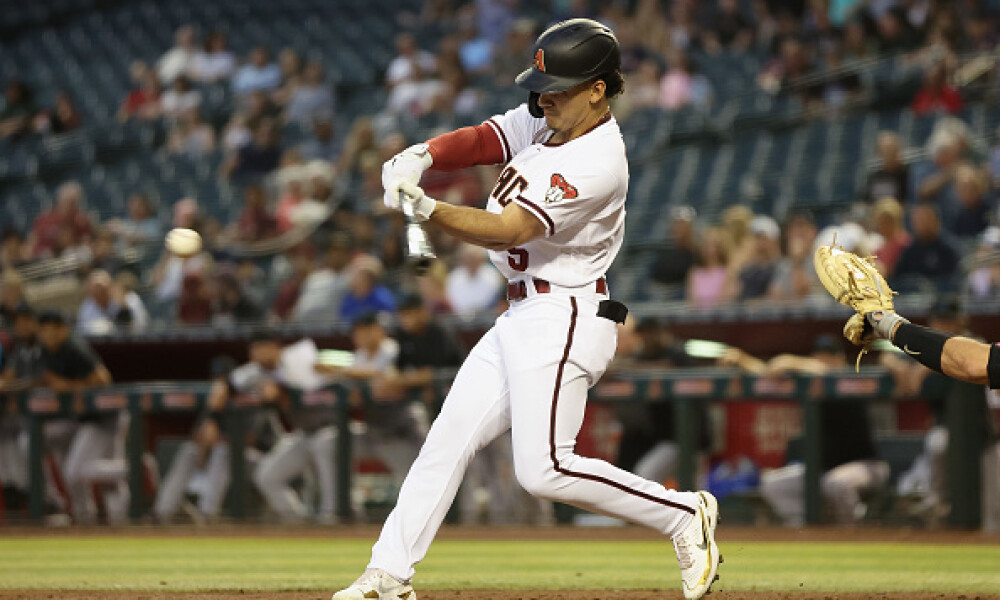 We have a pretty solid MLB DFS main slate today starting at 7:05 pm ET. DraftKings and FanDuel both have nine games, while Yahoo has eight games as they are not including the Los Angeles Angels vs. Oakland Athletics game for whatever reason. Possibly the best part of this slate is that it doesn’t appear we will have any MLB weather concerns, but as always make sure to check in on our MLB weather center before lock. And don’t forget to check out the MLB implied runs totals on our Vegas Odds link, to get a better read on which games look like they will be high scoring. We have some strong value plays on tonight’s slate, so let’s just go ahead and jump into our MLB DFS picks today!

Michael Lorenzen, Angels (DraftKings - $8000 / FanDuel - $7500) – Lorenzen has pitched pretty well so far this season and has scored double-digit points on DK in four of his five starts with a high of 28.3 points. Most importantly is the fact that he gets to face the A’s today. Oakland is 29th in runs per game this season with an average of just 3.41 runs scored per contest and they have the highest strikeout rate in baseball this season at 25.7-percent.

George Kirby, Mariners (DraftKings - $7800) – Kirby looked fantastic in his MLB debut his last time out, tossing six shutout innings with just four hits allowed and no walks while racking up seven strikeouts and finishing with 25.1 points on DK. This is a tough matchup against the Mets, but he has the talent to pitch well today and is underpriced right now currently on DK. He can be paired with Lorenzen to have two cheap pitchers or he can be used as an SP2 with a more elite SP1.

Brendan Rodgers, Rockies (DraftKings - $3500 / FanDuel - $2700 / Yahoo - $11) – Rodgers was hitting .078 through the end of April with zero home runs and one RBI through 51 at-bats, but May has been completely different for him as he is slashing .351/.351/.622 through nine games in May with two home runs, four doubles, and 12 RBI. His price tag hasn’t been adjusted to match the way he is producing right now and he is extremely cheap and he’s playing at Coors Field tonight! Pretty easy play and you can expect high ownership tonight.

Andrés Giménez, Guardians (DraftKings - $3300 / FanDuel - $2700) – What are we doing with his price still being so cheap? I really just do not understand at all. He bashed a home run last night, his fourth of the year, and had his second 20+ DK point game in his past three. He is hitting .329 with those four home runs and has two steals with 19 RBI as well. He is locked-in right now and this matchup with Jax is not scary at all. Keep rolling with him in your lineups until sites adjust (Yahoo finally did and bumped him up, but DK and FD are still behind).

MJ Melendez, Royals (DraftKings - $3200 / FanDuel - $2700 / Yahoo - $12) – Melendez got the night off last night, but I expect him to be back in the lineup tonight with the Royals facing a righty in Marquez. He hasn’t been crushing it in counting stats, but he is hitting .294 through his first seven games and this is a Coors Field game. You can expect very high ownership on him tonight as a cheap catcher punt play with a lot of upside.

Alek Thomas, Diamondbacks (DraftKings - $2400 / FanDuel - $2400) – It is funny with site differences as Thomas is very expensive on Yahoo at $20, but he’s near the minimum price on DK and FD. I love him at this near minimum price for the latter sites. He has been great through five games to this point as he is 5-13 (.385) with a home run, two doubles, and four runs scored (averaging eight points per game on DK). Tonight he faces Hendricks, who has a 2.82 ERA and 1.12 WHIP at home this year in four starts, BUT he has a 6.48 ERA and 1.44 WHIP on the road in three starts (this game is in Arizona).