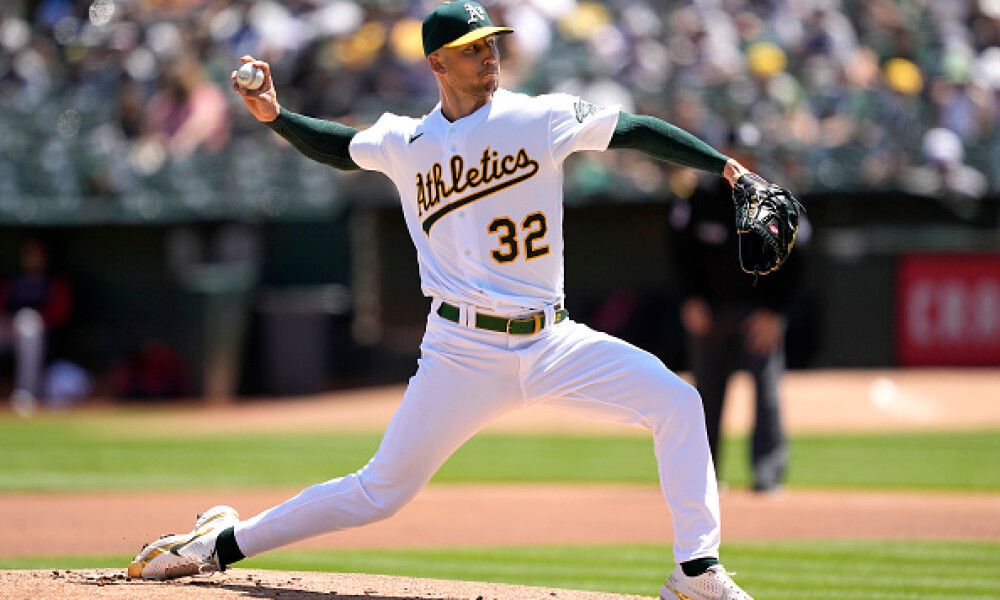 We have a very tiny three-game MLB DFS slate today on DraftKings with an early start time of 1:05 pm ET. FanDuel has a four-game MLB daily fantasy slate starting at the same time, which we are going to use, but it is technically not their “main slate.” As for Yahoo, they are an all-day eight-game main slate. On a positive note, we don’t have any MLB weather concerns today, which is always nice, but still keep an eye on the MLB weather report page! MLB starting lineups should start to roll out soon, but we can still make educated guesses on who will be in there today. Some of the best value plays of the day come from the St. Louis Cardinals as a top MLB DFS stack, despite not having a confirmed starting pitcher for the Baltimore Orioles yet. Pitching on this slate is pretty thin with not a whole lot of value, but there is one MLB DFS top play that I'm looking at in the value range. Let's dive into the best value plays for the Thursday, May 12th daily fantasy baseball slate!

James Kaprielian looked great in his last start, scattering three hits and one run across 5.2 innings of work with seven strikeouts. The other positive is that the A’s let him throw 99 pitches, so we don’t have to worry about any type of limitation at all. Today he gets to face Detroit and they have the worst offense in baseball (and it’s not close), averaging just 2.74 runs per game; the next worst offense is averaging 3.25 runs per game. They also strike out a good bit as they have the ninth-highest strikeout rate in baseball this year and the tenth-highest over the last 14 days.

DK has Keegan Akin tabbed as the starter for the Orioles (no other site has anyone listed) and if it is in fact him, there’s a lot to like with Albert Pujols. He crushes lefties. He did it last year and he is doing it again this season as he is currently slashing .438/.471/.875 against them through 17 plate appearances with both of his home runs and four of his five RBI vs. southpaws. On top of his abilities against lefties, Akin is a very low-tier pitcher who gets shelled by just about everyone.

Juan Yepez has been incredible and is averaging 11.1 points per game on DK through seven games in the bigs. He bashed his second home run yesterday and is now hitting .444 with four RBI and five runs scored. He is really only a value on DK at this point as the other sites have caught up with how well he is hitting right now and bumped his price, but this is a fantastic value on DK.

Brendan Donovan has done well over the last two games, scoring 14 and 24 points over the past two days while going 3-5 with two doubles, a home run, three RBI, and four runs scored. I’ll take my chances with someone swinging a hot bat in a matchup with whoever the Orioles send to the mound today as their staff and bullpen is all just bad in general.

Ramón Laureano made his return to action and started off ice cold, going 0-11 through his first three games, but he has found his stride in the last two games, going 3-7 with a steal, double, and three runs scored. He also has a great matchup against Brieske, who has a 4.20 ERA through three games with 11 hits, seven walks, and five home runs against him through 15 innings pitched.

Fantasy Alarm is the home of expert MLB Fantasy content. We also bring you all of the best online sportsbook free bets & promo codes, and fantasy sports bonuses.