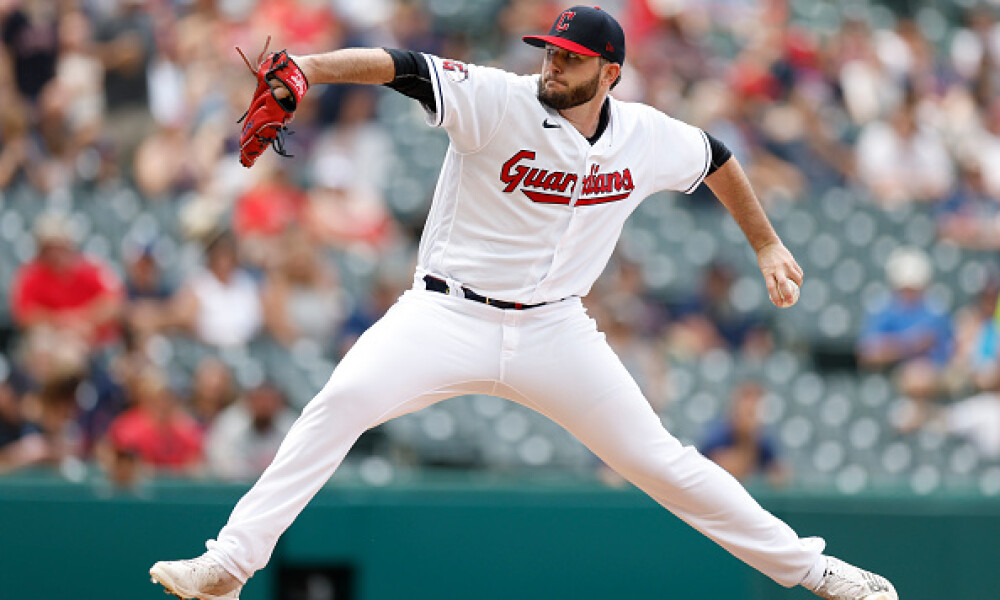 Tonight’s MLB DFS slate is pretty consistent for the most part as DraftKings and Yahoo Fantasy will use five-game slates starting at 7:10 pm ET for daily fantasy baseball lineups. Meanwhile, FanDuel is including the 6:40 pm ET game between the Nationals and Marlins to make their main slate a six-gamer. Despite the smaller slates, we still have some solid value options today on both sides of the ball for our MLB daily fantasy lineups. Konnor Pilkington of the Cleveland Guardians headlines the value list in his home matchup against the Oakland Athletics. Before you finalize your daily fantasy baseball lineups, be sure to keep an eye on the announced MLB lineups and the MLB daily projections for tonight's games. It appears that we have no weather concerns to worry about, which is amazing, but still keep up with the latest MLB weather report leading up to lock. Don’t forget to also check out our MLB Vegas Odds link for team implied runs totals, and use our MLB DFS lineup generator to build winning lineups. Let’s now dive into our MLB DFS top picks for Thursday, June 9th.

Pilkington is coming off his best outing of the season in which he scored 27.1 DK points by tossing five shutout innings with eight strikeouts against the Royals. He now has a 2.65 ERA on the year with 23 strikeouts across 17 innings pitched. And now he’s one of the best matchups in the league with the A’s. Oakland is 29th in the league in runs per game, averaging just 3.22 per contest and they have the sixth-highest strikeout rate this season.

Lyles is a very up-and-down pitcher, but we know the Orioles are fine with letting him pitch deep into games, which is a plus. He has twice scored north of 24 points on DK in his past four outings. He has a pretty favorable matchup on tap today with the Royals. Kansas City is 26th in the MLB in runs per game with an average of 3.69. This is a game where I can see Lyles going 6-to-7 innings and producing a solid line.

Harris had a big game last night, going 2-4 with a triple, double, two RBI, and two runs scored to finish with 21 DK points. He is now hitting .268 with four doubles, five RBI, and six runs scored through 11 games. He hasn’t hit any home runs or stolen any bases yet, but he has the ability to do both of those things and it’s only a matter of time. He is facing a bad pitcher in Brubaker, who has a 4.70 ERA and 1.45 WHIP across 11 starts this season.

Gonzalez extended his hitting streak to five games last night and he now has at least one hit in 10 of his first 11 games in the big leagues with six of those games being the multi-hit variety. He is hitting .364 thus far, but the counting stats haven’t come yet, but they will. He has reverse splits this year, slashing .379/.400/.517 against righties, compared to .333/.333/.400 against lefties and he is facing a pitcher in Kaprielian who has a 6.06 ERA.

Melendez racked up 16.2 FD points yesterday as he continues to produce at the big league level. He is now hitting .255 with four home runs and 22 total R+RBI through his first 31 games in the show. While I do like Lyles today, left-handed bats have done far more damage against him, slashing .304/.388/.520 against him, compared to the .292/.325/.410 line that righties have produced, so this is a great spot for the rookie catcher.