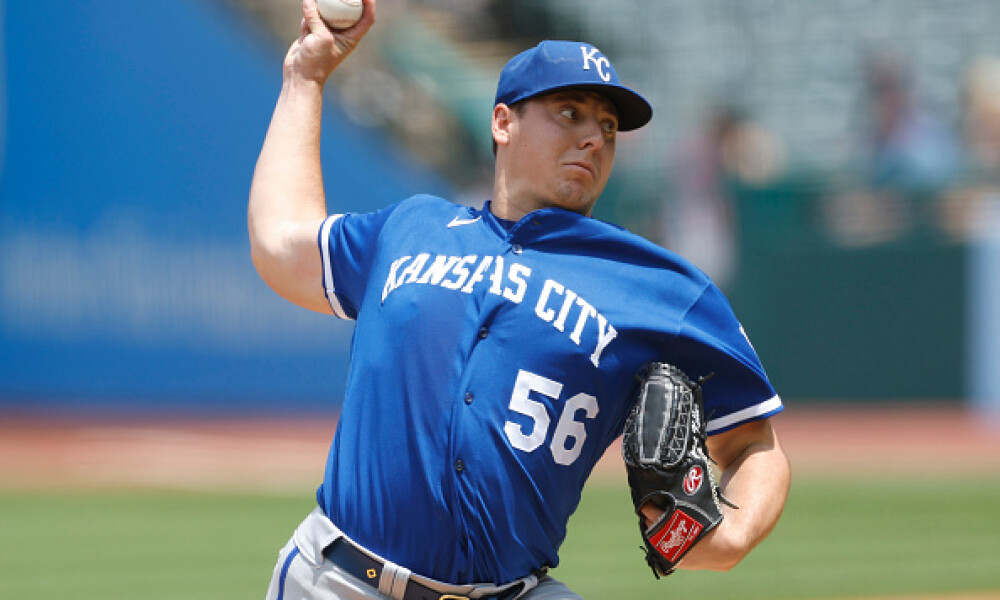 We have another day full of daily fantasy baseball action and that means a ten-game MLB DFS main slate on both DraftKings and FanDuel. It will be an early night, but we do have to keep in mind that Yahoo Fantasy offers the full 14-game slate. Before locking in your squads, make sure to stay up to date with the latest MLB lineups, MLB news, and MLB weather. Next, it’s time to find some MLB DFS value options as we look to close out the weekend on a high note.

Baltimore continues to be one of the teams we look to target, and that puts Keller on our radar today. In four of his last five starts the right-hander has pitched either six or seven innings so that is a good first step and also puts in him in solid position for his second victory of the season; or at the very least a quality start. While the fact that Keller has seven losses isn’t ideal, but it does speak to the fact that he generally sticks around long enough to be involved in the decision and his 4.19 ERA isn’t too bad (4.29 FIP). We are limited in the upside department thanks to just five strikeouts per nine innings but Keller does a good job of limiting most damage thanks to a 50% ground ball rate as opposing hitters have just a 5.9%-barrel rate and 7.5-degree launch angle.

Targeting Detroit this season is generally a pretty good strategy from a pitching perspective and Stripling is no different today. Back in the rotation, Stripling is coming off shutout innings against Kansas City in which he allowed just one hit while not walking a batter and striking out two. With a 3.65 ERA this season in 37 innings (3.30 xERA) Stripling has had success while striking out 7.54 batters per nine innings. The big thing for Stripling this season is limiting opposing hitters to just a 6.9-degree launch angle and walking less than two batters per nine innings.

Carlson has picked up a hit in each of the two games following his return from the Injured List, and while Graham Ashcraft has had success to begin his career, the outfielder gets the platoon advantage today. We are still waiting for Carlson to truly take off this year as he is hitting .250 through 165 plate appearances with two home runs, 11 RBI, and 15 runs scored. Last season went pretty well for Carlson and he is better than what his salary represents today; especially on FD and Yahoo.

You likely won’t be in the minority today if you look at the Royals as a cheap stacking option against Dean Kremer and his 6.23 ERA this year. Taylor takes a modest six-game hitting streak into today’s game and has brought his batting average up to .270 on the season to go along with a .368 on base percentage. The outfielder has 18 runs scored and 15 RBI in 144 plate appearances on the season and based on the clip at which he has been getting on base, there is a good chance he is a part of whatever happens for Kansas City offensively.

At this price, I have no issues chasing what has been solid production out of Mendick. The infielder has back-to-back games with two RBI and has been a consistently coming through with at least modest production. Mendick continues to take advantage of Tim Anderson’s injury at the top of Chicago’s batting order and he is currently hitting .292 in 69 plate appearances with two home runs, 13 runs scored, and 11 RBI.

By no means is Hernandez a value on DK going against Tarik Skubal, but the price is so extreme compared to the other two sites so I felt it had some importance in being noted. Things haven’t gone smoothly for the stud outfielder this season as he is hitting just .223 in 141 plate appearances which includes a stint on the Injured List. Hernandez does have hits in four straight games and his 13.2% barrel-rate is right line with where it should be, so the thought here is that he is on his way towards figuring it out and getting back on track.