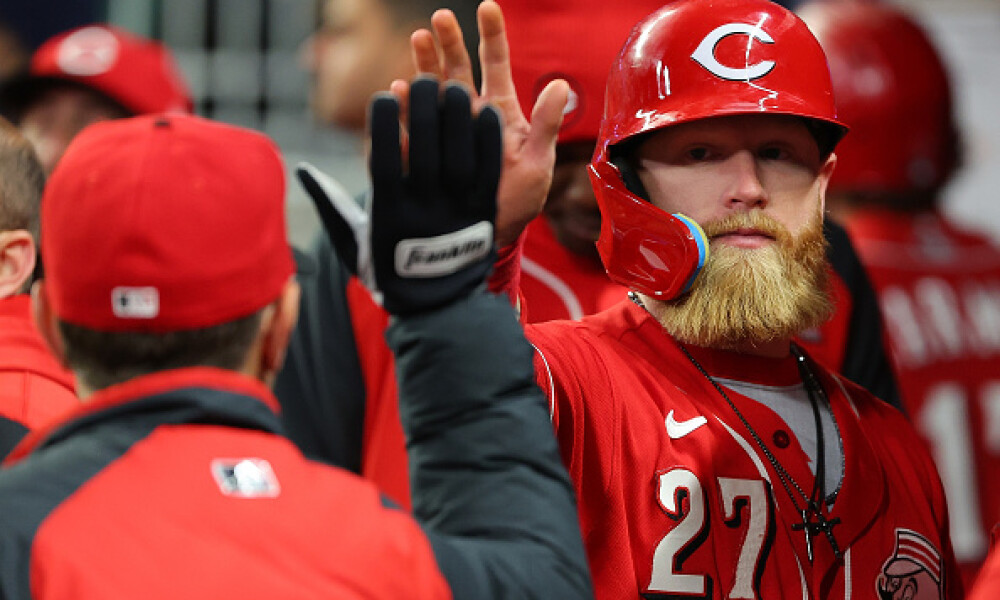 Baseball is back in full swing, so let's jump right back into the baseball action with another full slate of games on Saturday. If you’ve come looking for cheap MLB DFS picks today, you’ve come to the right place! For tonight’s main slate, I’ve identified some value options for your DFS lineups on FanDuel, DraftKings and Yahoo Fantasy.

Chris Bassitt makes his official Mets debut tonight and it’s in a good spot. I had Tylor Megill in here Thursday and Max Scherzer in the MLB DFS Playbook last night and both were successful, so let’s keep the train rolling on Mets arms. He has been great over the last two years with a 17-6 record, 2.90 ERA, and 214 strikeouts across 220.1 innings of work. The Mets are the favorites in this game and Bassitt should have a decent shot at getting a win.

Noah Syndergaard is fully back in action now. DraftKings and FanDuel wasted no time pricing him up with the other top arms on the slate, but we get Syndergaard at a bit of a value on Yahoo. He looked great in Spring Training, hurling 8.2 innings and giving up just three hits and one run while striking out 11. This matchup against the Astros is a tough one though, so I would limit my exposure of Syndergaard to GPPs.

Cody Bellinger has been bad, real bad. There’s no denying that, but this is a Coors Field game and at this price tag on DraftKings, I’ll take my chances. As horrible as he was last season, he still hit nine of his 10 home runs against righties, hit nearly .070 points higher against them, stole all three of his bags against them, and hit ALL nine of his doubles against them. He isn’t cheap on FanDuel or Yahoo, but this DraftKings price is nice.

Dominic Smith makes his first start of the year and is hitting 6th. He is extremely cheap and coming off a strong spring training in which he hit .423 with two home runs. On top of all that, this is a strong matchup.

Ha-Seong Kim sat out yesterday’s game, but I hope to see him back in the lineup today. He scored two runs and stole a base in the season opener and he has a good matchup today if he is in the lineup. He gets to face Davies, who is coming off a year in which he posted a 5.78 ERA and 1.60 WHIP. On top of that, he had reverse splits and righties slashed a robust .302/.366/.506 against him. UPDATE: Kim is NOT STARTING.

Jake Fraley made his Reds debut last night and it was a successful one as he went 1-3 with a walk, two RBI, and a run scored. He offers power and speed upside with nine home runs and 12 steals in just 282 career at-bats. Eight of those home runs have come against righties and he has a slash of .219/.343/.398 against righties in his career, compared to an ugly .149/.275/.195 line against lefties.