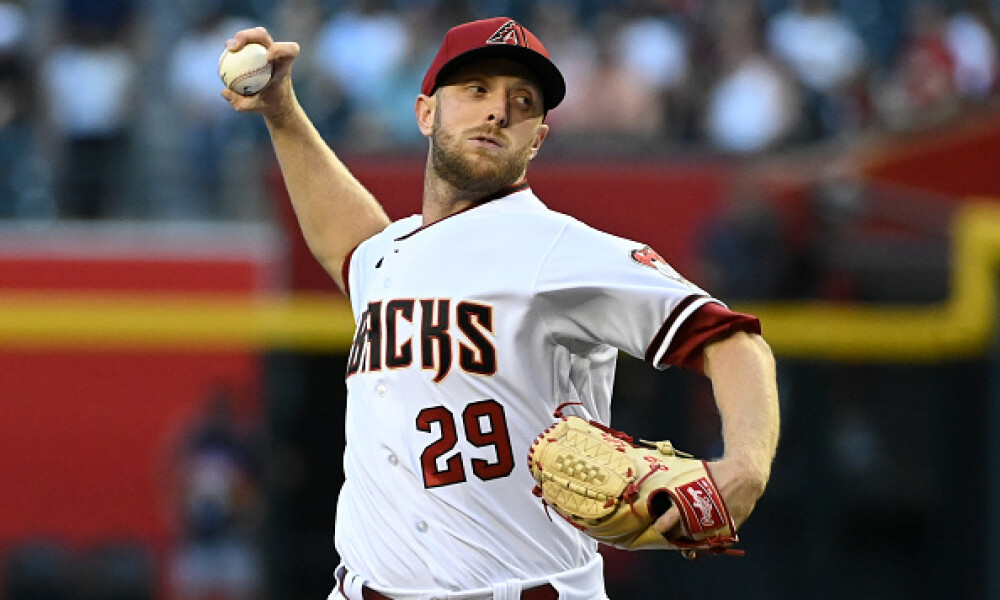 For today’s slate of Major League Baseball, I’m feeling quite confident in my cheaper MLB DFS picks. There are most certainly going to be some popular MLB stacks today, and we are going to have a piece of that pie. Paying up for baseball’s best is always glamorous, but it’s the cheap value plays that round out a DFS lineup. Whether you’re creating lineups on DraftKings, FanDuel, or Yahoo, there are plenty of plays for you in today’s Value Vault.

Luis Severino may be a bit higher priced than I would typically include here, but the salary is incredibly reasonable given his upside today. The Tigers have the second-lowest batting average against right-handers this year at .175, not to mention a 24.3-percent strikeout rate. Severino’s velocity is up so far this season, and his 31.4-percent strikeout rate is excellent. He just stymied a tough Toronto lineup, and he’s poised for an excellent outing against a less-talented Detroit team.

Washington is about league average in terms of strikeout rate and batting average against righties, but Merrill Kelly has been very good this season. He has 13 strikeouts through his first 9.1 shutout innings of the season, and he’s throwing his changeup more than ever before. That pitch has resulted in a 43.5-percent whiff rate thus far, and a measly .077 batting average. When the opposition does make contact, more often than not it’s a ground ball – which helps eliminate excess damage that Kelly can incur. I really like using Kelly on Yahoo and DraftKings today where I cannot use Severino, due to those sites’ main slates starting with the 7:05 ET games.

I’m going back to the well with Carlos Correa. He’s 2-for-6 in his career against Kansas City southpaw Daniel Lynch, who struggled mightily in his opening start against St. Louis. He served up three home runs to right-handed hitters in his season-opening start, which continued last year's trend of right-handers crushing Lynch. In 2021, righties hit .313 with a .381 wOBA against Lynch and accounted for a 1.78 WHIP and 1.39 HR/9 on Lynch’s resume. Correa has been solid against lefties, hitting .286 against them this year and .289 for his career. He’s strung together back-to-back games with hits for the first time as a member of the Twins.

Did you read about Daniel Lynch’s struggles against right-handers above with Correa? Let’s chase home run potential with Gary Sánchez. The former New York backstop has hit righties at a better clip this season, but his lone home run on the year has come against a left-hander. Sanchez doubled twice yesterday, and he’s hit safely in four of his last five games. During this five-game stretch, Sanchez has a .336 wOBA, 122 wRC+, and a fortunate .417 BABIP.

Chris Paddack’s arsenal lends itself to more success against left-handers, namely his changeup, as it runs away from left-handed hitters. So, you want right-handed hitters against Paddack, as they have posted a .453 slugging percentage and .316 wOBA against him for his career. The numbers have gotten worse since Paddack’s rookie season, as righties hit .325 against him in 2021 and through one start this season, they are hitting .400. Meanwhile, Hunter Dozier is hitting .310 with two home runs and four RBI against righties this season. The veteran has also hit safely in three of his last four contests with two multi-hit efforts.

Washington’s Erick Fedde allowed a .290 average and .354 wOBA to left-handed hitters in 2021 and, while the 2022 numbers aren't quite to that level, you can still target left-handed hitters against Fedde. Meanwhile, Seth Beer is hitting .364 against righties this season. If you look at his last seven games, not only has he hit safely in six of them, but he’s also hitting .474 with a .490 wOBA during that stretch. There are two pinch-hitting appearances in there, so if you look just at games he’s started, he’s hit safely in his last five starts and in six of seven total for the year.