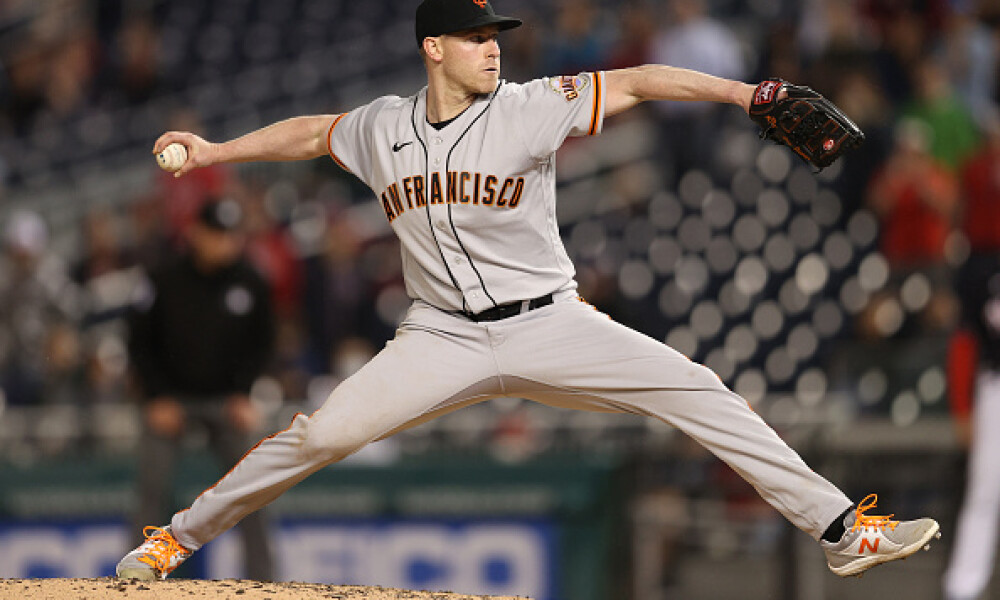 This fine Tuesday presents us with a big 14-game slate and some expensive pitchers that will decimate your bank roll in seconds. Zack Wheeler, Gerritt Cole, Max Scherzer and Lucas Giolito headline the slate, but guys like Clayton Kershaw, Marcus Stroman and Zack Greinke aren’t far behind. You’ll likely need a value bat, or a couple if you load up with two studs on DraftKings, but don’t worry, I have the value bats for your lineup. Also, if you fancy DraftKings and want to go contrarian with your second pitcher, I have one for you there as well. Without further ado, let’s jump into today’s Value Vault!

Akil Baddoo, OF DET ($2,600 FD/$2,300 DK) - The early season sensation is coming back to life here of late. Over the last five days, he has at least nine FanDuel points in four games, and his .351 average in the month of June has raised his batting average 30 points! He’s riding a seven-game hit streak and has a ridiculous .455 on-base percentage. St. Louis’ Johan Oviedo has allowed a .367 wOBA to left-handed hitters and also has a 4.58 BB/9 mark this season. Expect Baddoo to be a regular on the base paths tonight.

Tommy Edman, 2B/OF STL ($2,700) - On DraftKings, Edman is nearly doubled his price compared to on FanDuel! Sheesh! He’s hitting .327 with a .414 wOBA against southpaws this year, and if you like Day/Night splits, you’ll like going against Skubal. In eight night starts, Skubal has a 5.68 ERA to go along with a 1-6 record. Also, 13 of the 16 homers he’s allowed have come in night starts. Interesting, nonetheless. Skubal will get his strikeouts tonight, sure, but Edman should get a couple base knocks and a run scored or two.

Alex Verdugo, OF BOS ($3,100) - For the month of June as a whole, Verdugo is hitting .292 with a .791 OPS. He’s turned it up recently, however, as he’s riding a six-game hit streak, in which he has three multi-hit efforts. Over his last six games specifically, he’s hitting .321 with one home run, five RBI and six runs scored. Tampa’s Andrew Kittredge has been more vulnerable to lefties, as evidenced by his .343 wOBA and OPS near .820 to opposing left-handed hitters. Meanwhile, Verdugo has hit righties at a .329 clip in 2021, and on the road, he’s a .301 hitter.

Anthony DeSclafani, SP SFG ($7,000) - DeSclafani has been excellent in June. He’s averaging well over six innings per start and has a 1.35 ERA with a 17:2 K/BB ratio across 20 innings of work. On the road this year, he’s posted a 2.12 ERA and allowed a .181 BAA away from home. Excellent! Left-handed hitters have given him more fits this year (.250 BAA & .712 OPS), but the Angels are a right-handed heavy lineup. They have been hitting well of late, but DeSclafani will stop that streak tonight. With a bevy of good pitchers on the board, DeSclafani could be a nice contrarian play as your second starter.