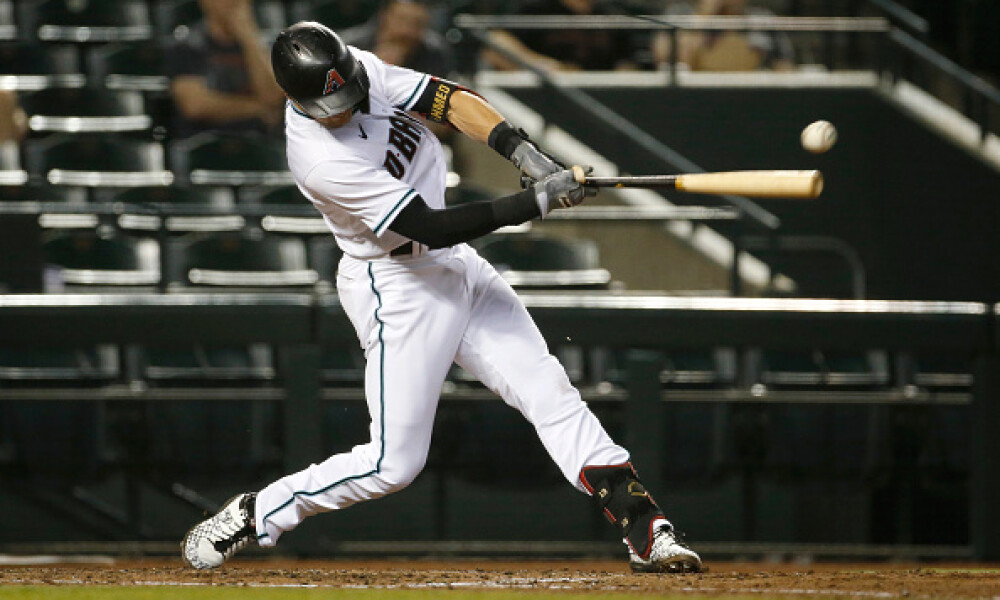 After last night’s very, very, very small slate, it’s nice for a regular, double-digit game slate this evening. There are quite a few pitchers worth attacking, and a couple fairly popular stacks for this evening. However, among those teams, there is value to get cheap exposure, but I also encourage you to take a look at some Seattle bats tonight. You’ll find two of them below.

Without further ado, let’s jump into the Value Vault for tonight’s main slate.

LaMonte Wade Jr, OF SFG ($15) - The first of two Wades for tonight’s Value Vault! The Wade out west has hit ignites at a .273 clip with an impressive .392 wOBA. Arizona’s Zac Galen has had an up-and-down year and lefties have been his krypton I’ve, as seen by the batting average that’s nearly 100 points higher compared to his mark against right-handed hitter.s Wade has hit safely in four straight games and he has a .617 slugging percentage and .950 OPS at his home park in 2021.

Tyler Wade, 2B/SS/3B NYY ($7) - Wade should get regular at-bats with Gleyber Torres on the shelf, and he hits lefties well. In 2021, he has a .324 average against southpaws, and Kansas City’s Daniel Lynch has allowed a .314 batting average to right-handed hitters. Wade doesn’t have crazy upside, but he should provide a nice return on investment this evening, given his price tag. UPDATE: Wade is not starting for New York. Take a look at Kyle Farmer or Jeimer Candelario.

Adam Engel, OF CWS ($2,600) - There’s a real chance that Engel doesn’t play tonight now that Luis Robert is back in the mix, so you can always pivot to Robert if need be. If Engel finds himself in the lineup, he’s a cheap piece of a profitable Chicago stack. Minnesota’s Griffin Jax has served up a .305 average and .384 wOBA to right-handed hitters, and Engel has a .288 average and .954 OSP against righties this year. Furthermore, all seven of Engel’s stolen bases have come against righties, so we could get some fantasy production on the base paths as well. Robert is a bit more expensive, so keep that in mind, but you can certainly pivot to Robert if Engel is indeed not starting.

Jarred Kelenic, OF SEA ($2,500) - Kelenic is 2-for-4 with a home run against Texas’ Kolby Allard and Seattle is a cheap stack tonight. Look to this offense for some production. Kelenic’s numbers against lefties overall aren’t impressive, but so far in August, he’s hit safely in six of eight games, and has a .276 average and .915 OPS. Perhaps most importantly, is that his seven strikeouts this month is pretty good for him, considering where he was in his earlier call up. At this price point, I’ll take a chance on the talented youngster.