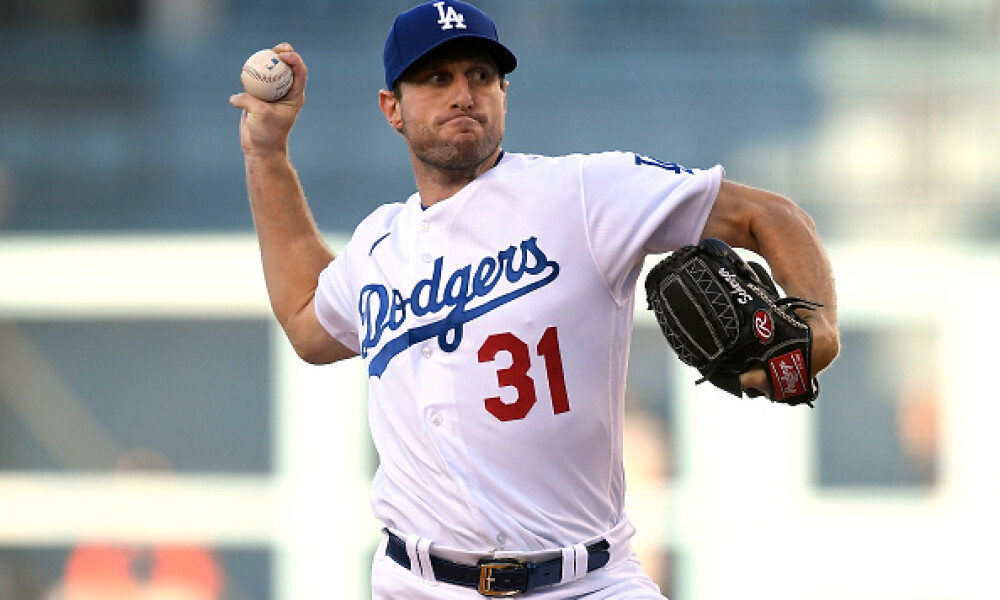 There’s a full 15-game slate on tap for Tuesday night including a couple of backends of double headers which could make for interesting lineups. In terms of weather the only real concern is Cleveland, where a stray pop-up could endanger the game tonight so you’ll want to watch that as we get closer to lock.

Max Scherzer LAD - Same Mad Max just different jersey. He’s going back to an old NL East foe tonight in the Phillies and he’s already dominated them a couple of times this year. Philadelphia has been a hit and miss offense most of the season and Scherzer has made them miss more often than not with a sub-1.50 ERA and .161 BAA versus them in 18.2 innings.

Carlos Carrasco NYM - Yes he’s still being eased back into things and hasn’t gone five innings yet, but that could happen tonight and he’s facing the woefully underpowered Nationals lineup that could still be without Juan Soto. Carrasco has looked good in his first few starts and with the game in New York, it should help him as Washington has been bad on the road of late.

Eduardo Rodríguez BOS - E-Rod might not be the most consistent pitcher on the board tonight but we did see signs of life from him in his last start with five shutout innings and 10 Ks. Couple that with good showings against Tampa previously and the fact that Tampa has been striking out at a high clip, 25-percent, against lefties the past few weeks, Rodriguez could be in another surprise spot for a good outing.

Drew Smyly, ATL - Smyly has been better the last 10 games with a 3.00 ERA and against Cincinnati specifically, he’s posted good numbers this year as well. The Reds have been good against southpaws much of the year, but with Smyly already having success against them even when they were white hot, we can take the shot on him at these prices once more.

Paolo Espino WAS - Espino has been up and down this year for sure as he’s looked quite good over 5-6 innings at times and then he’ll get blown up like he did last time out against the Phillies. This time he gets the Mets who are still looking for offense consistently and if Espino can get us five solid innings with a handful of strikes and a smattering of hits, we’ll take it.

J.A. Happ STL - I can’t believe it’s come to this but hey you know what, we’ve got to get creative on big slates and playing a guy like Happ is just that. He did well the last time he faced the Pirates with seven strong innings and his last start out against Atlanta was a solid effort of five innings with two earned and four Ks. Happ isn’t going to light up the board but he’ll be a GPP SP2 option and that’s all we need at this price.