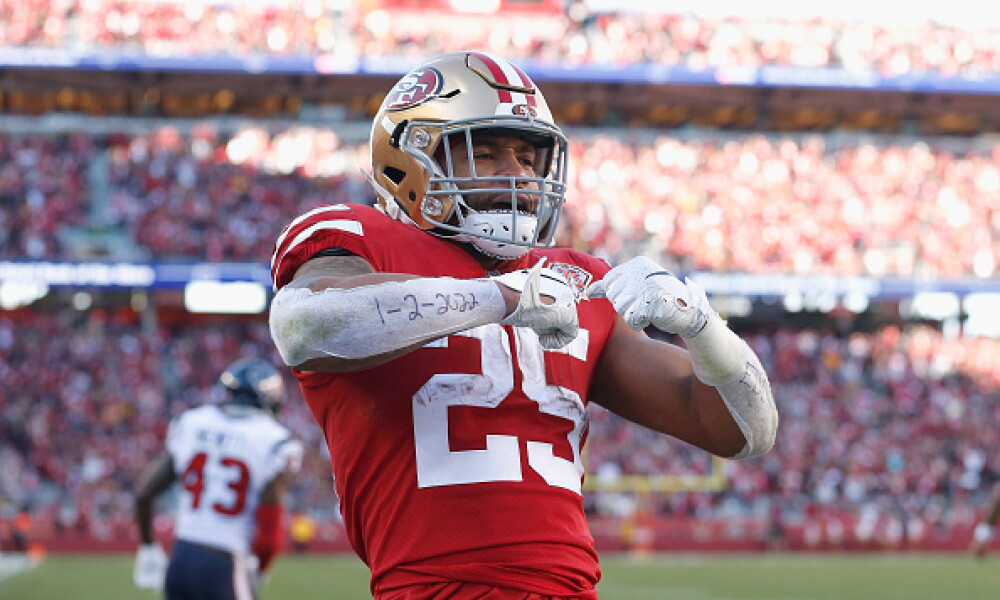 Joe Mixon, CIN – Mixon is the most expensive back on the slate, as he should be. He has the second highest average point per game total on the slate with a mark of 18.6 and he has the best matchup in the slate as the Raiders ranked as a top-three matchup for running backs this season. He faced the Raiders earlier this season and he popped off for 27.3 points. The Bengals are at home and are the better team and I expect them to win this game, which should only help Mixon. The Raiders defense is bad in general and the Bengals offense is explosive, so I would be surprised if they don’t put a good number of points on the board.

Devin Singletary, BUF – Singletary has been ballin’ lately and he has completely taken over the Bills backfield. Over the last five games he has scored 14.9, 16.6, 18.8, 26.0, and 25.2 points on DK and racked up at least 19 carries in three of those games, at least five receptions in two of them, and has scored six total touchdowns in that span. The Patriots have a stout defense, but they have struggled far more against the ground game than they have against passing attacks, so we could see the Bills lean on Singletary a bit more. He scored 18.8 points when the Bills faced the Pats in Week 16.

Elijah Mitchell, SF – Mitchell struggled from a fantasy perspective last week, but he was still strong in reality, rushing 21 times for 85 yards. That was his FIFTH STRAIGHT GAME with at least 21 CARRIES. The volume has been huge and he has produced from a fantasy perspective more often than he hasn’t. The Cowboys are not a great matchup for backs, but we have seen that the Niners will lean on Mitchell and their rushing attack regardless of the matchup. Volume is king and if he finds the end zone a time or two he could be a fantasy hit at a pretty cheap price tag.

Damien Harris, NE – I hate this backfield and Harris being the fourth highest priced back in a bad matchup is weird. Over the last three weeks (while Harris, Stevenson, and Bolden were all healthy) a different back has led the team in fantasy scoring in each game; Harris led the way in Week 16, Stevenson in Week 17, and Bolden last week in Week 18. How can you remotely trust this backfield or try to figure it out when things like that are happening? It is extremely unpredictable and if I am going to spend up for a back, it’s going to be for someone that I know is the lead back on their team.