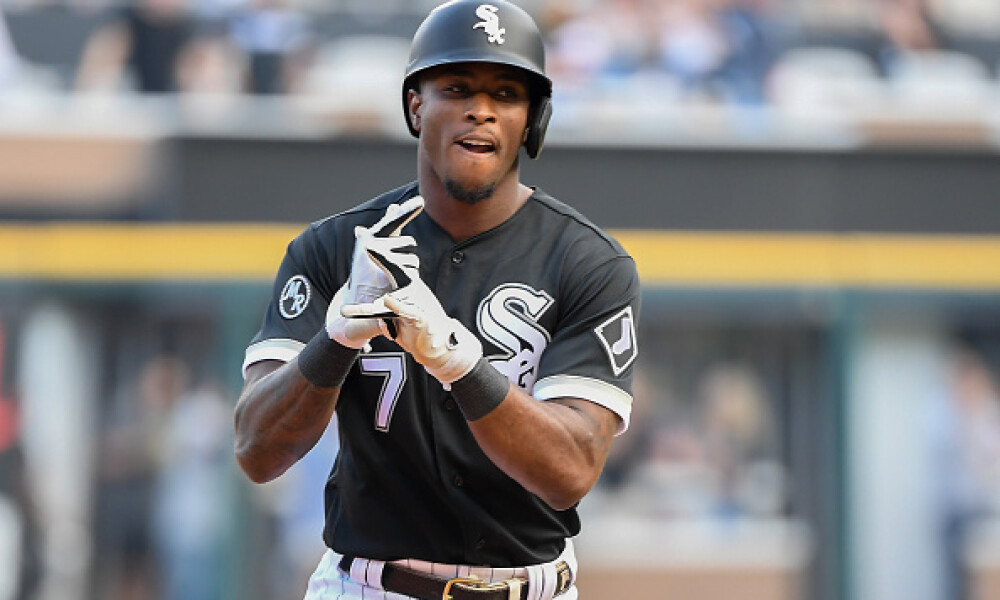 What’s up FANation?? We have an eight-game main slate today and it looks interesting. This feels like I pretty open slate with many different ways to attack it. Let’s dive in to some of my favorite options on offense today, shall we?!

J.T. Realmuto, PHI – Realmuto is expensive on DK but he’s an elite play. He can even be played on FD today at his price. He is hot at the plate right now, hitting .341 with two home runs, a steal, eight RBI, and seven runs scored over his last 11 games while currently riding a seven-game hitting streak. He has almost identical platoon splits this season, but his SLG is slightly higher against righties and eight of his nine home runs this season have been against righties. He has also been better on the road this year with a .291 BA and .386 OBP, compared to a .252 BA and .346 OBP at home. He is 5-13 (.385) with a home run in three career games at Yankee Stadium.

Didi Gregorius, PHI – He isn’t hitting for a great average right now, but he does have four home runs, two steals, and nine runs scored across 14 games since being activated off IL. He loves Yankee stadium with 55 career home runs there and today’s matchup against Woj. is enticing as we all know his struggles in the past as he had a 6.81 ERA last season. Gregorius is slashing .236/.274/.441 against righties with seven home runs and three steals, compared to .146/.245/.244 against lefties with one home run and zero steals.

Greg Allen, NYY – Allen is off to an incredible start as a Yankee, going 4-8 with two steals, three walks, an RBI, two XBH, and five runs scored through four games played. He has now played nine career games at Yankee Stadium and he has a .296/.394/.556 slash across those games with a home run and 10 runs scored. The Phillies plan to do a bullpen type game today, which is good because any game against the Phillies that doesn’t involve Nola or Wheeler is a good matchup for opposing hitters this season. At a near minimum price, I’ll take my chances on Allen today.