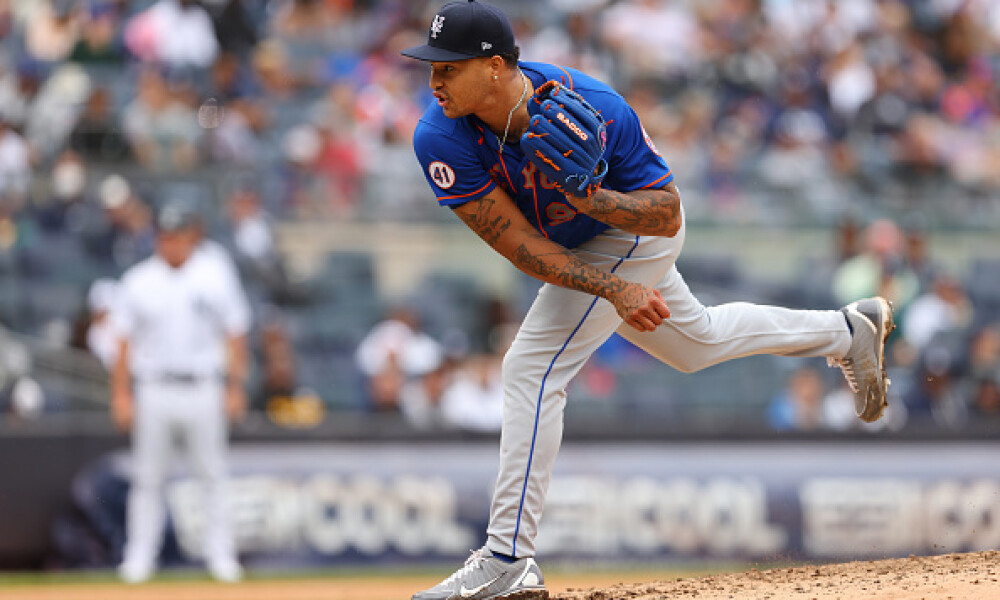 Max Scherzer, WAS – Scherzer is having another great campaign with seven wins, a 2.10 ERA, a 0.85 WHIP, and 127 strikeouts across 94.1 innings pitched. He has given up two runs or fewer in 11 straight starts and in that span he has a 1.68 ERA, a .167 BAA, and 89 punch-outs across 64.1 innings pitched. He averages the most DK points per game of anyone on the slate, despite having an outing in which he left with an injury after recording just one out. The Padres are a tough test but they do average nearly a half run less per game on offense when on at home, compared to when on the road. He should pitch well, but there may be better options today…

Yu Darvish, SD – Darvish’s great career has continued this season as he has seven wins, a 2.65 ERA, 0.95 WHIP, and 123 strikeouts across 102 innings pitched as he still is the all-time leader in K/9 with a mark of 11.1. This is a home game for Darvish, which is a good thing as he has a 2.12 ERA, 0.90 WHIP, and 11.6 K/9 in San Diego this season, compared to a 3.71 ERA, 1.06 WHIP, and 9.3 K/9 on the road this year. He has a decent matchup against the Nationals as they rank 20th in runs per game this season, averaging just 4.19 per contest. They have also hit much worse against righties this season than against lefties as they have a team batting average of .248 against righties, compared to .266 against lefties. If I had to choose between Max and Darvish, I would lean Darvish today.

Tarik Skubal, DET – Skubal was hit around for five runs in five innings of work in his last start, but prior to that he had 2.82 ERA, .216 BAA, and 63 strikeouts across 44.2 innings in his eight starts prior to that. He has at least six strikeouts in eight of his past nine starts. He faced the Twins earlier this season and pitched well, firing five innings of two-run ball while striking out eight. The Twins have scored a TOTAL of two runs over their last two games. The Twins also have a slightly higher strikeout rate against lefties this season at 23.1-percent, compared to 22.9-percent against righties. Not a big difference, but a difference nonetheless. Skubal is far from a safe play and I wouldn’t consider him at all in cash games, but he has upside in GPPs.

Alex Manoah, TOR – Manoah has been electric since being called up to the show, pitching to a 2.70 ERA, 1.01 WHIP, and striking out 43 across 36.2 innings of work. Over his last two starts he has racked up 13.0 innings of work with 16 strikeouts and ZERO earned runs; one of those two starts was against Baltimore when he fired six shutout innings. He gets to face them again today and it’s a good matchup again this time as they rank 24th in runs per game, averaging just 4.13 per contest. The Orioles have the biggest differences between righties and lefties in the entire league as they are hitting .221 with a 24.7-percent strikeout rate against righties, compared to .277 with a 22.1-percent strikeout rate against lefties. Manoah is cheaper than he should be and will probably see a decent ownership today.