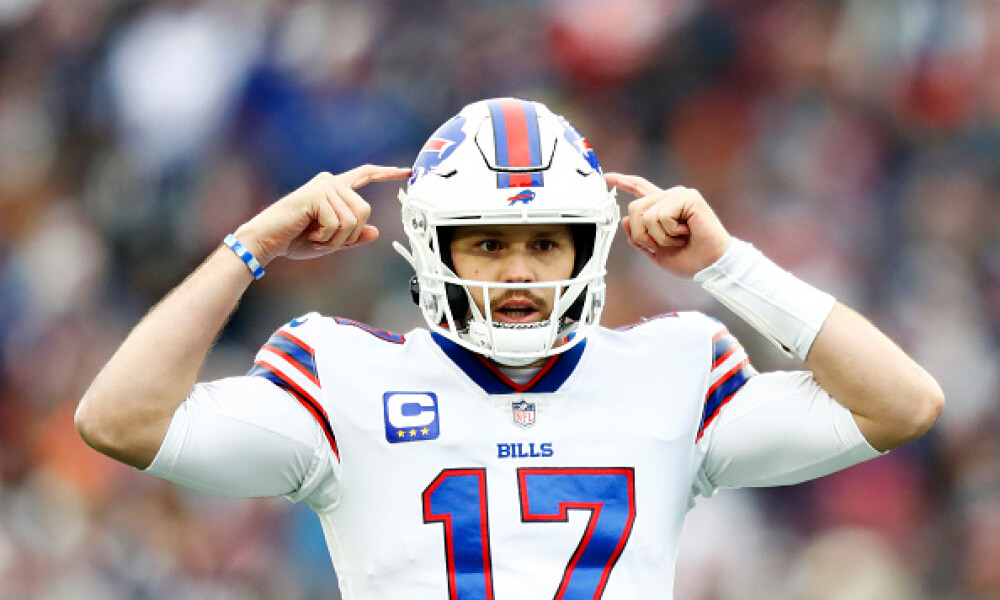 Josh Allen, BUF – Buffalo hasn't clinched the AFC East division title quite yet, which means Allen has something to play for this week and he has a fantastic matchup against the New York Jets to get the job done. Now, I understand last week Allen had a horrible time throwing the football but his mobility once again came through for fantasy managers. I expect Buffalo to have little resistance in this contest and for Allen to go out with at least a three total-touchdown performance.

Kyler Murray, ARI – The Cardinals are still looking to lock in that NFC West championship and they will have that opportunity with a home matchup against the Seattle Seahawks in Week 18. Murray did not play in the first meeting between these two clubs, but with Seattle looking to just play out the season this matchup is appealing. We have gotten at least 20 FP in four of the last five weeks so the upside is certainly there for him in this matchup and given his mobility he is always capable of running in a score as well.

Russell Wilson, SEA – Maybe his last game as a member of the Seahawks? Wilson has looked better of late - albeit again lesser competition - but I look for him to go out on a high note while also playing spoiler for their divisional opponent in the Arizona Cardinals. We got four passing touchdowns from Wilson last week against the Lions with three going to DK Metcalf, who now has four touchdown receptions over the last two games. The recent success of the Seahawks' run game may also help Wilson in this one, with Arizona needing to at least worry about Rashaad Penny who has topped 130 rushing yards in three of the last four games.

Taysom Hill, NO – The upside with Hill is always appealing, especially as they face a weak Falcons defense in Week 18. This is the same Falcons defense that allowed 81 rushing yards and two rushing touchdowns to Josh Allen last week. Knowing Hill has that rushing upside gives him a pretty solid fantasy floor in this one as he and Alvin Kamara figure to run all over this Falcons defense. Hill had a solid game in Week 17, throwing for 222 yards and a touchdown while adding 45 yards on the ground.

Kirk Cousins, MIN – Cousins is off the COVID list after missing the Vikings' Week 17 matchup against the Packers. He gets to finish the season at home with a matchup against a Bears defense that is actually playing pretty well right now given the circumstances of their season. In Week 15, Cousins was just 12-of-24 passing for 87 yards against the Bears but he did have two passing touchdowns as the team relied heavily on the running game. With the game environment inside the dome of Minnesota being much more favorable when it comes to throwing the football, I do expect to see Cousins throwing it a bit more in this contest.

Tyler Huntley, BAL – Lamar Jackson is still not practicing which should mean Huntley will once again get the start. Huntley returned from the COVID list last week and struggled against a tough Rams defense but he still managed 54 yards rushing which will always help his fantasy floor. In Week 18 the Ravens face off against the Steelers, whose defense looked good last week against Baker Mayfield but hasn't exactly been a strong point this season. Let's see if we can get some Huntley magic to end the year.