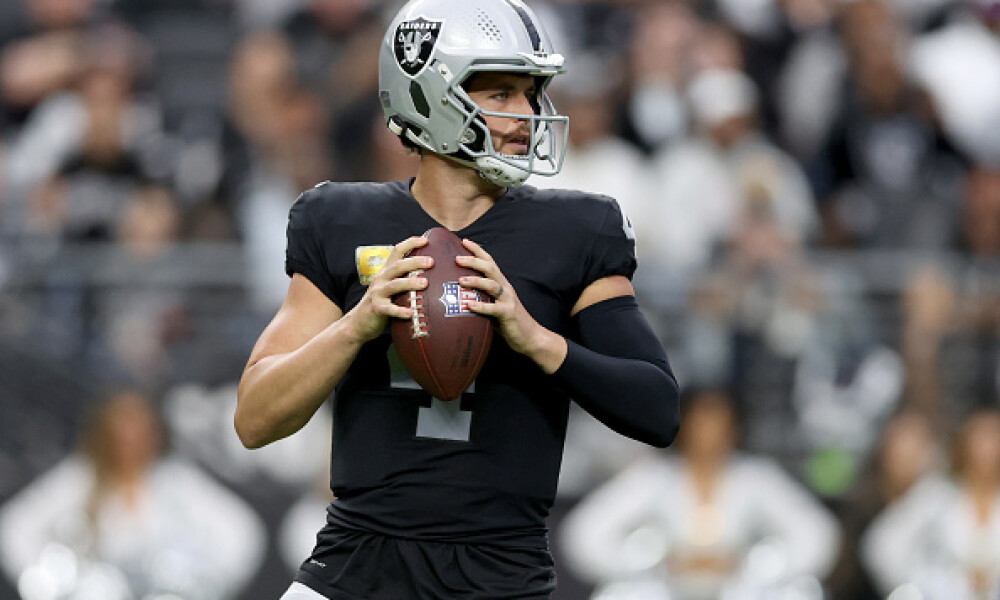 Matthew Stafford, LAR - A matchup against Jacksonville is always a welcomed sight for opposing QBs as their defense ranks dead last in DVOA against the pass. In Week 12 we saw Stafford make connections with all three of his receivers with both Odell Beckham Jr. and Van Jefferson scoring touchdowns while Cooper Kupp finished with seven catches for 96 yards against the Packers. The lone worry here of course is the blowout factor but the Rams scoring is generally done through the air so there is a good chance he throws for 275 and three touchdowns before they turn it over to the running game.

Tom Brady, TB - I mean, IF this game was in Tampa Bay there would be no question that Brady is the top play as the Buccaneers QB has 20 touchdowns and three interceptions at home. However, this game is on the road where Brady has 10 touchdowns and six interceptions. This matchup is elite but we could see Tampa lean on the running game like we saw in Week 12 where Leonard Fournette ran for three touchdowns and Ronald Jones ran in for another. Just know that the road narrative seems real regardless of the opponent.

Justin Herbert, LAC - Another road game for the Chargers and this time it is against a Bengals team that is really playing some good football right now. Los Angeles is coming off a road loss to the Broncos in Week 12 but Herbert still had 303 yards and two touchdowns with two interceptions for a nice 24.7 fantasy points. This is an elite matchup for Austin Ekeler in the passing game as the Bengals have allowed 80 receptions to opposing running backs which is the second most in the league, one behind the Seattle Seahawks who have allowed 81. Keenan Allen continues to be a target monster and we know the downfield threat that Mike Williams posses. This game has the highest total on the board and if the shootout happens Herbert can be in for a big day.

Kirk Cousins, DET - So, we saw this matchup already this season and in that game it was also Alexander Mattison as the starting running back and Mattison ran wild on the Lions. The game plan for the Vikings is probably going to be similar here but I also think many go the Mattison route and IF this ends up being a Cousins game where he throws all over this defense he could be a contrarian option with multiple touchdown upside.

Joe Burrow, CIN - My issue here is that the Chargers rank dead last in DVOA against the run and Joe Mixon has seen nearly 30 carries a game over the last two. It's not that Burrow doesn't have the upside should this one get in a shootout because having Chase, Higgins and Boyd at his disposal is certainly an advantage in the passing game but there is certainly a risk here.

Derek Carr, LV - You may be worried about playing Carr with his top target in Darren Waller unlikely to play but I am liking this home matchup against the Washington Football Team who rank 30th in DVOA against the pass this season. Carr actually leads the league in passing yards with 3,414 yards and it's difficult to run the football against this Washington front which leads me to think Carr will be throwing plenty again this week. We saw the explosive play upside that DeSean Jackson can bring to this offense and with Darren Waller out and Jackson's snap count on the rise I can see them taking some shots.

Tua Tagovailoa, MIA - Good matchup here against the Giants at home. Tua could be getting DeVante Parker back this week who has been the top receiver when healthy for Miami this season. Add in the continued development for Jaylen Waddle and the presence of Mike Gesikci and there are plenty of options here for Tua to have himself a strong game this week.