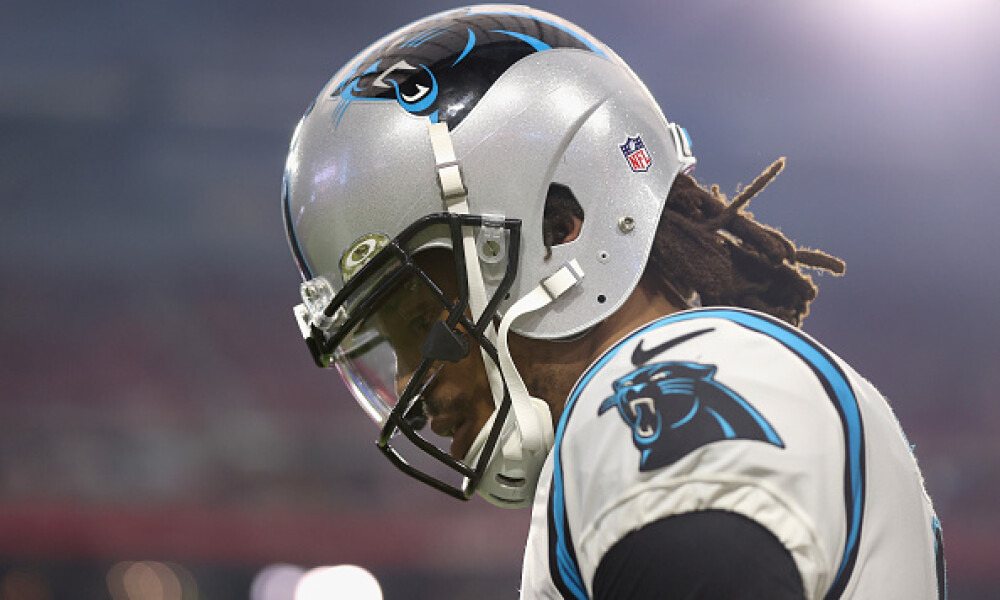 Josh Allen, BUF - After a miserable Week 9 we saw Allen get back on track in Week 10 as he finished with 366 yards and two touchdowns against the Jets in a 45-17 Buffalo win. The Bills are home for the first time in two weeks as they welcome in the Indianapolis Colts. Indy is still dealing with issues in their secondary that I fully expect Allen to take advantage of this week. On the season the Colts rank 23rd in DVOA against the pass and if you take out their two games against the Texans and the Jaguars they have allowed at least two passing touchdowns in every week but one and that one week was the hurricane they played in against the 49ers a few weeks back.

Patrick Mahomes, KC - Soooooo….did we turn the corner? Mahomes annihilated the Raiders in Week 10, throwing for 406 yards and five touchdowns while completing 70-percent of his passes. This was the first multi-touchdown game for Mahomes in three weeks which is certainly not something we had come to expect from the KC QB. Week 11 brings the Dallas Cowboys to town in what will be the matchup of the week. Dallas has the third ranked pass defense per DVOA and corner Trevon Diggs leads the league in interceptions. We are looking at 56 game total here and getting that late slate hammer with Mahomes could be profitable.

Dak Prescott, DAL - Opposite of Mahomes this week is Prescott who is coming off a strong performance himself which saw him throw for 296 yards and two touchdowns while adding a rushing score as well. Prescott has at least two passing touchdowns in every game but one this season when he was shutout in Week 2 against the Chargers. The Cowboys offense got healthier last week with the return of Michael Gallup and the trio of CeeDee Lamb, Amari Cooper and Michael Gallup are built for a track meet against the Chiefs pass defense that ranks 27th against the pass this season per DVOA.

Aaron Rodgers, GB - It has been a tough two weeks for Rodgers in terms of fantasy production but there is no better spot for a “get right” game than the Minnesota Vikings whom Rodgers has TORCHED over the course of his career to the tune of 50 touchdown passes. Last season against Minnesota Rodgers totaled seven touchdowns with zero interceptions while averaging 327 yards per game. Now, the Vikings pass defense in terms of DVOA has been pretty good this year while their run defense has been absolute garbage but they have also benefitted by playing some trash pass offenses like the Lions, Browns and Panthers  which have certainly helped slant the numbers. With Green Bay currently leading the NFC, I fully expect Rodgers to take control and bury one of his divisional rivals here once again.

Joe Burrow, CIN - Fresh off a bye after a horrible performance back in Week 9 we have Burrow heading to Las Vegas to face a Raiders team that just let up five touchdowns and 400 yards to Patrick Mahomes. On the season Burrow is actually averaging more fantasy points on the road than at home this season which included a three road game stretch against the Lions, Ravens and Jets where he threw nine touchdowns with jus three interceptions. The Bengals have some elite receiving talent in Ja'Marr Chase, Tee Higgins and even Tyler Boyd. The Raiders pass defense ranks 22nd per DVOA this year.

Russell Wilson, SEA - This one is certainly more of a dart throw than the other two above but maybe that also keeps the ownership down. In his first game back from IR Wilson was not very good as he completed just 50-percent of his passes while the Seahawks were shutout by the Green Bay Packers in Green Bay. Now, the weather in Green Bay was not very good and even Aaron Rodgers struggled throwing the football. Sunday forecast in Seattle this week is supposed to be close to 50-degrees with no precipitation or wind. I look for a possible bounce back here against Arizona.

Kirk Cousins, MIN - If we think that Rodgers is going to have himself a big day then we need to expect Cousins to be throwing pretty heavily in an effort to match up with the Packers scoring. Cousins has two great receivers in Justin Jefferson and Adam Thielen at his disposal and lately tight end Tyler Conklin has been a red zone machine. This is a great way to get exposure to this game while saving a bit of money at the QB position.

Cam Newton, CAR - He is indeed back. Newton saw just a handful of snaps in his season debut with the Panthers but he made an immediate impact by rushing for a touchdown and throwing for another. Newton is expected to get the start this week against the Washington Football Team who lost their top defensive player in Chase Young last week to a torn ACL. Now, we know that Cam Newton really struggled to throw the football last season but from a fantasy perspective, he was actually pretty viable the majority of the weeks. At this price tag, he doesn't need to do much to get us the 3x return we tend to look for and we know that there is multi-touchdown rushing upside here as well.