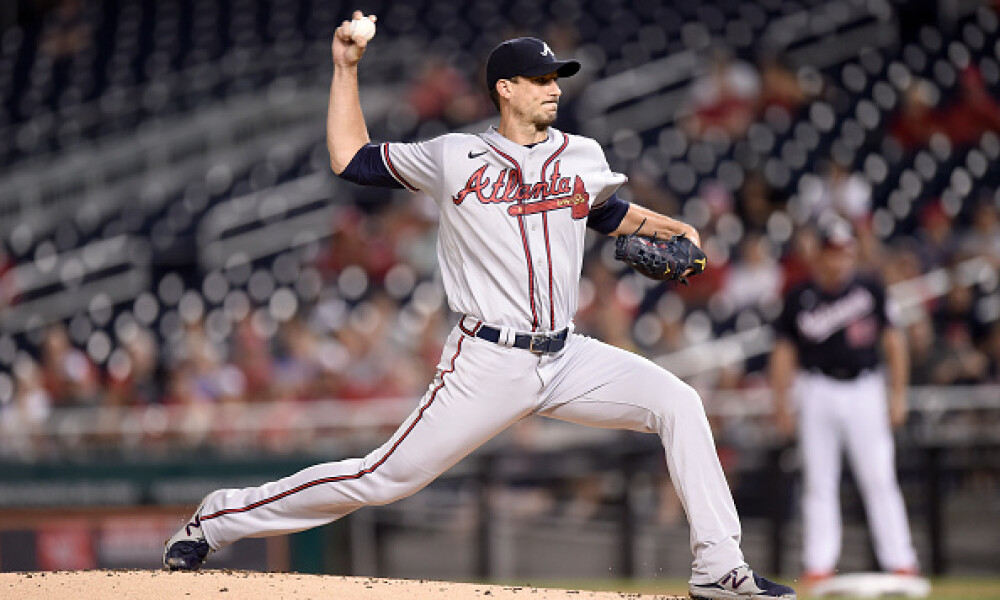 Tonight’s pitching coach is going to be a little different because I looked over the slate and really think three starters below are the ones I believe in the most from both a value and upside standpoint. Traditionally we give you a few at each tier but the three below provide a variety of salary points all with great matchups and upside so let’s run with it!

Charlie Morton, Sp ATL - For me it is all about the strikeout upside and Morton had that in spades. The matchup against the Marlins is also a favorable one here, especially with the Braves favorites to win. I like Morton for all formats both Cash and GPP

Shohei Ohtani, SP LAA - The Tigers have been feisty at times since the break but they still boast one of the leagues highest team strikeout rates. We know Ohtani can dominate lesser lineups when he has control of his pitches. He makes my top tier tonight despite being relatively affordable, especially on DK.

Marco Gonzales, SP SEA - Gonzalez is coming off a compete game effort and has allowed just two earned runs over his last three starts. The Rangers rank towards the bottom in baseball in average and wOba vs left-handed pitching.