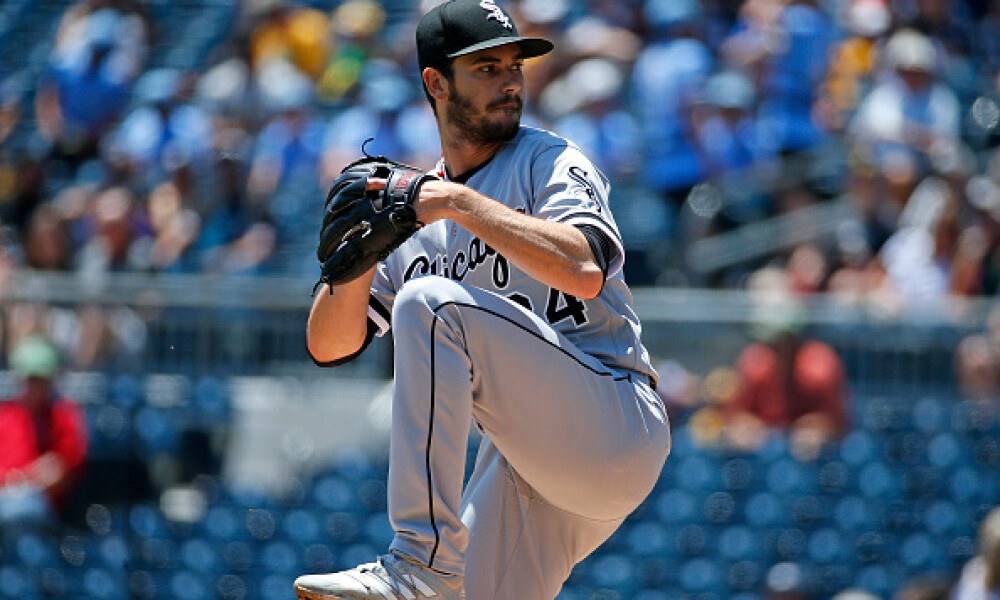 We have an 8-game main slate on tap for tonight and fortunately, at least as of now, we are not expecting any type of weather delays that will force us to fade certain matchups. These mid-sized slates can sometimes be tough if we are looking at the backend of teams rotations so there are only a few guys that I think are worth looking at today.

Lance McCullers, SP HOU - I faded the matchup yesterday and that  turned out to be a mistake with Luis García tossing six shutout while striking out eight. With that lesson learned we turn to Lance McCullers who has tremendous strikeout upside and is coming off back to back strong outings in which he allowed three total runs over 14 innings while striking out 18.

Adam Wainwright, SP STL - We get a home start for Waino which is going to make him my cash game play for today. His home/road splits are wild with a 2.84 ERA at home vs a 5.35 ERA on the road. He has faced the Cubs once this season and tossed eight innings of one-hit baseball while striking out seven.

Kyle Hendricks, SP CHC - If not in on Wainwright then Hendricks is probably the direction you will want to go. Over his last 10 starts he has a 2.77 ERA and a 1.07 WHIP.  In three starts against the Cardinals this season he is 3-0 with a 2.37 ERA. He is a cash game option for me due to the lack of strikeouts, as he has just seven over 19 innings against this Cardinals team. His ability to limit the damage is the appeal.

Dylan Cease, SP CWS - Cease has been a bit hit or miss of late but the strikeout upside is what appeals to me in this mid-tier for my GPPs. Even with a 4.99 ERA over his last 10 starts he also has 71 strikeouts over 52.1 innings during that span. The home run ball has been an issue and three starts against the Twins this season he has allowed four homers and has an ERA of 6.06 but also has 22 strikeouts over 16.1 innings. There IS risk here.

Logan Webb, SP SF - Going up against the Dodgers lineup is not something I generally look to do and the fact that Webb is still working up his pitch count is also a bit concerning but he has pitched well in his two outings since returning from the IL, allowing just one run over seven innings while striking out six. If you want to go back over his last six outings which extends to May he hasnt allowed more than an earned run in any appearance. There is definitely risk if he doesn't pitch long enough to qualify for the win but that may also keep exposure low.

Jordan Lyles, SP TEX - The Tigers isn't considered to be all that good but they are a team that has won five games in a row and have hung 30 runs on the board over their last four which includes their 14 run output against the Rangers on Monday. All that said, this offense still has the highest strikeout rate in baseball and Lyles, prior to his most recent outing, had been pitching well. Do I love him? No, but if you need a dart throw on a smaller slate, I will take the matchup.