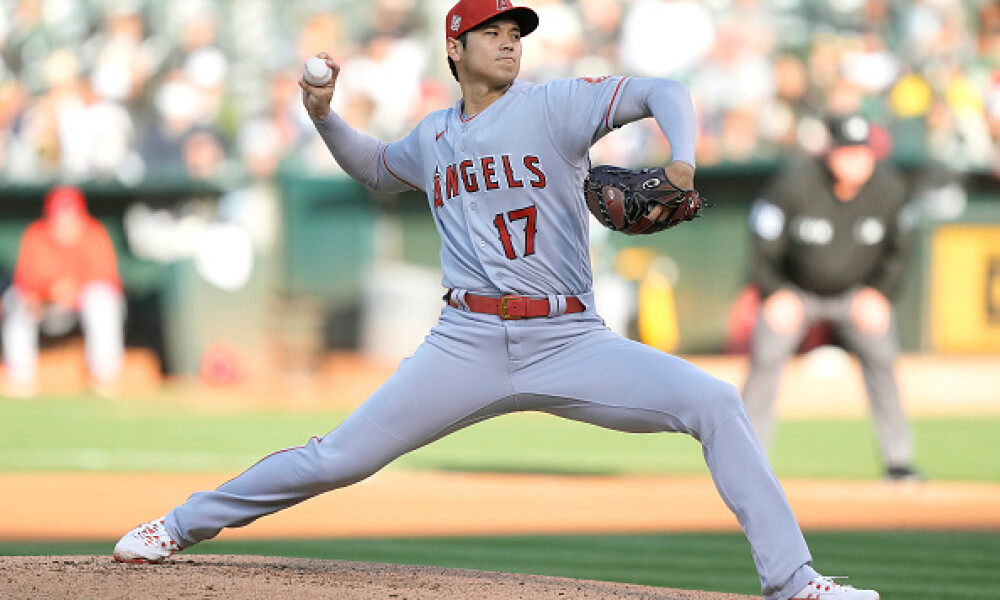 Luis García (R) vs. SEA - It’s been a fantastic season for Garcia who continues to pitch well seemingly every time he heads to the mound. He’s allowed two earned or fewer in four of his last five starts and has accomplished that feat eight times over his last 10 games. Garcia draws an offense struggling as Seattle ranks 27th in OPS and wOBA and 26th in ISO in July. They’ve also struck out over 25% of the time this month, so Garcia has that going for him too considering he himself has struck out eight batters in two of his last four outings.

Shohei Ohtani (R) vs. COL - The Rockies offense is totally in disarray and Ohtani is going to shut out their lights in this match-up. Away from Coors Field, the Rockies are dead last in average, OPS, wOBA and everything else you could possibly think of. They have a 25.6% K-rate as well, which is the sixth highest rate in baseball. Ohtani has a 31.1% K-rate this season and has pitched to a 3.21 ERA. He’s one of the top pitching options on the slate.

Germán Márquez (R) vs. LAA - Outside of his last start, Marquez has been lights out. Over his last 10 games, he’s pitched to a 2.46 ERA and has averaged over 23 DKP/game. The match-up for Marquez is a good one, too, as he draws an Angels squad ranking 18th in OPS and 21st in wOBA. Yeah, sure, Angels Stadium is a hitters ballpark, but Marquez has pitched a 3.21 ERA at Coors Field. There’s no pitch he can’t pitch and find success in..

Dallas Keuchel (L) vs. KC - Keuchel has pitched well recently allowing two runs or fewer in back-to-back starts and has put up 15+ DKP in each. He draws a match-up against a Royals offense struggling to get anything going, ranking 20th in OPS and wOBA during the month of July. They’re also a bottom-10 offense against left-handed hurlers this season, so Keuchel is in the driver's seat here.

Matt Manning (R) vs. MIN - The Twins offense is in shambles right now. They’ve traded Nelson Cruz (R) and gone through a bunch of different injuries, causing them to have a ton of different moving parts essentially every day. Over the last two weeks alone, they’re 29th in OPS and wOBA. Manning has had a nice two-game stretch, allowing two runs or fewer while spanning at least five innings. Manning is a solid value option on Monday’s slate of games.