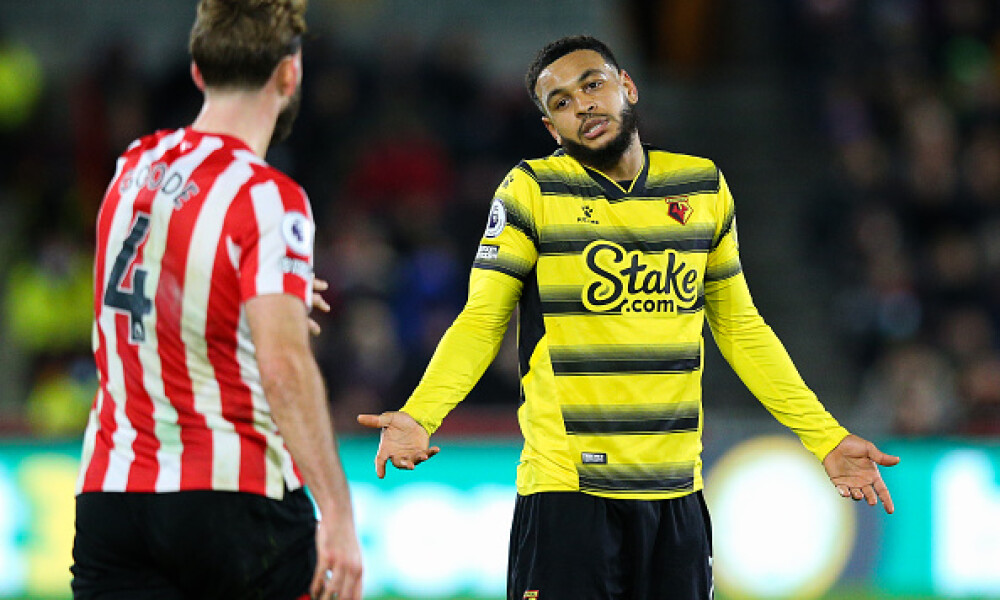 It was nice to get a break from the Premier League after a chaotic December schedule, but it is equally nice to get back into the swing of things with Saturday’s EPL DFS slate. The slate is not as robust as it could have been following the postponement of Leicester vs. Burnley, but there are still several intriguing matchups. What the slate lacks in top sides, it makes up for with teams who allow a lot of goals and have made some intriguing January signings. Those signings figure to be some of the best values on the slate, assuming they start right away for their new clubs. As always, we will have to be vigilant in the hour leading up to kickoff.