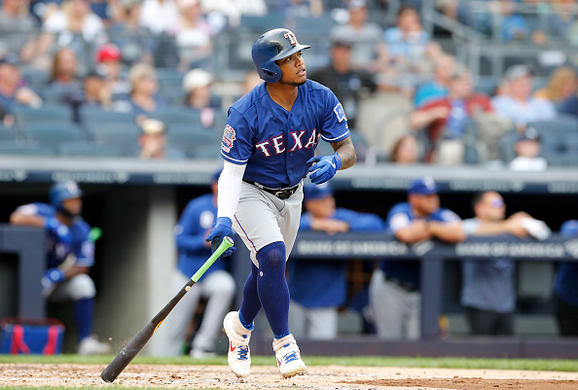 With the inundation of analytics along with the volume of preseason articles, the term sleeper loses some of its luster. For the purposes of this article, a sleeper will be identified as a player capable of being more valuable than his preseason average draft position (ADP), one who could return early round value or one who may fly below the radar prior to live drafts. In an effort to canvas all positions and using two industry mocks as a guide, here’s 20 players who possess the skills to outperform their present price point.