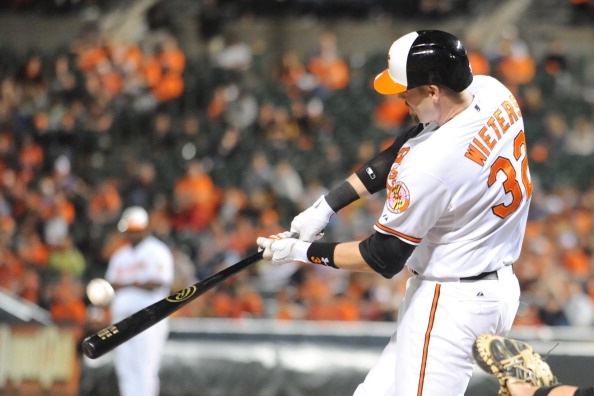 FINALLY! Pitchers and catchers have reported. Jesus Montero has dropped a ton of weight and apparently, per Doctor’s orders, CC Sabathia found it. I really need to find out who’s Sabathia’s Primary Care Physician. Anyone that says 305 pounds is the ideal weight is my kinda guy. Of course. Sabathia is close to a foot taller than me and I still need to lose 100 lbs to get there.

Anyway, I thought we’d take a tour of the American League today then survey the Senior Circuit on Thursday. At each stop I’ll share some of scenarios that I feel are fantasy-relevant. Staying on top of these should lead to an edge on draft day.

NEXT: A trip around the National League