Great Expectations: Your Team, Your Call 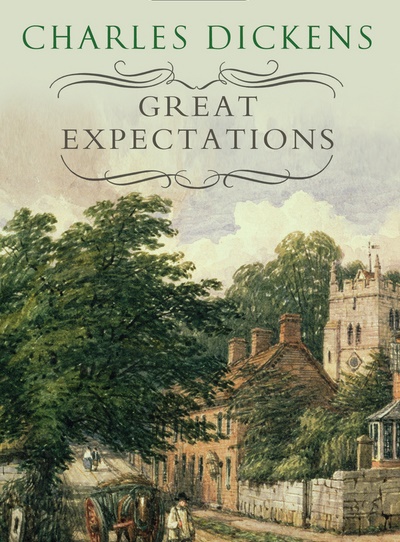 This past Tuesday night, the granddaddy of industry leagues, the League of Alternative Baseball Reality, or LABR, held its 15-team Mixed League draft. I had the honor of being invited, representing Mastersball.

A pick-by-pick review of my squad is available HERE. Draft results can be found HERE.

As a special treat, Fantasy Alarm’s Glenn Colton and Rick Wolf covered the proceedings live on their SiriusXM Fantasy Radio show Colton and the Wolfman. As an aside, the Hall-of-Fame duo predictably crushed it. If you missed the broadcast, it will be repeated over the weekend and is well worth a listen.

In between analyzing picks and deciphering strategies, the hosts interviewed several league participants. Rick opened each chat with the question, “are you a value or strategy drafter?”

As you might expect, most of the guests answered they were a little bit of both. It was an effective icebreaker and allowed for a smooth segue into discussion of the specific draft.

Per usual, my response would have been much different. You see, I don’t believe in the notion of value; it doesn’t exist. It’s the biggest misnomer in the fantasy lexicon.

Value is past tense. Or in this case, future tense. Value is used as if we know what’s going to happen. Obviously, we don’t. That’s where potential comes in.

I know, you’re thinking I’m picking semantic nits. We’re both saying the same thing. I’m just trying to be obnoxious to get attention.

The main difference between value and potential is if you think of things in terms of potential, you’re more apt to consider all the elements of a pick or purchase. What’s the player’s ceiling? What’s his floor? Which is more likely to manifest? How does picking up this player affect the rest of my team?

Value drafters see a player available after his average draft position (ADP) and pick him. Value drafters have a player priced at $23 and buy him if the bidding comes in below that.

What’s an ADP? An ADP is an average of how a bunch of others feel about a player. Who cares what others think. All that matters is how you feel. An ADP is collection of opinions from people, almost all of whom will go on to lose their league. No thanks.

A bid price is no better. Are you really so sure the player will be worth $23 and not $21? Or $25? Do you know how dollar values are calculated? If not, how sure can you be they represent what you should bid? What price equates to a player’s upside?

When you think in terms of potential, you aren’t thinking about how others view the player. All you care about is how the player helps your team.

We all draft for the same thing – be it value or potential. It’s how we piece it together in terms of strategy that make the difference. It sounded like a canned answer, but the guys that explained they were a little of both got it right, even if the Wolfman was looking for an either/or answer (it makes better radio that way).

I guess that makes me a potential drafter, right? Wrong.

I prefer to classify my style as an expectation drafter. I alluded to it earlier – all I care about is how I feel about a player. With rare exceptions, it doesn’t matter to me how the market feels about a player.

What I do is predetermine an expectation at each draft slot. Based on previous season’s results and the current inventory’s projections, I figure out the composite contribution for each spot in the draft and set that as my expectation. Of course, doing this smooths out players with disproportional contributions in each category, but I know the equivalents so I can compare Jose Altuve and Robinson Cano, two players with different profiles but similar ranks.

To be truthful, you really don’t need to be this specific. All you need to do is compare your ranking list to the spot in the draft. If your rank is lower than the draft spot, you’re filling that spot with a player you project to produce more than expected.

Combining this with the notion of potential, when you look at the player, you can decide if the player’s upside potential is commensurate with what’s expected from that spot. You can be extremely bullish on a player, but if your best-case scenario falls short of the expectation of that spot, it’s a bad pick.

The 400 lb gorilla is draft flow and dynamics. There will be times runs occur and you need to fill a line with a player falling short of expectations for that line. More often than not this involves pitching.

Here’s the way to justify this approach. Don’t hesitate to take a player of this nature, one that will fall short of expectations. At the conclusion of the draft, order your picks in terms of personal expectations and compare that to the draft spot as if you picked them in that order. I promise that nearly every line will be occupied by a player exceeding that spot’s expectation. In fact, let’s do just that using my Mixed LABR draft.

Sure enough, there are several picks that wil fall short of what's expected from that draft spot, but the flow of the draft dictated taking the player at that time. Am I worried? HELL NO. Look what happens if I re-order the picks in terms of expectations and compare that to draft spot:

Pretty cool, eh? It took until hypothetical Round 24, or the first reserve round for expectations to fall short. Three of these are pitchers I plan to stream, two are reserve outfielders where I'll play the better match-up and the last is Josh Rutledge, better known as my own personal El Guapo.

Putting semantics and diatribes about value aside,  the bottom line trust your evaluation and instincts. Don't worry what others think.

Your team, your call.