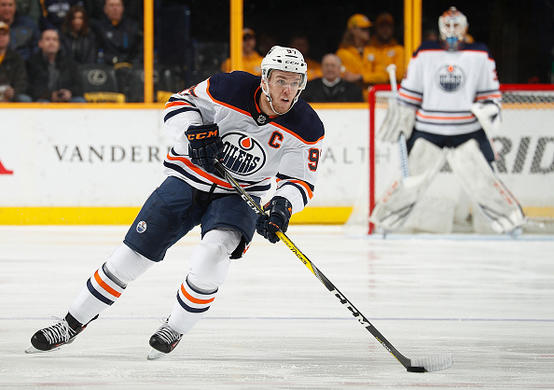 This game comes in with the highest over-under on the board set at seven along with both teams scoring over 3.50 goals per game over the past month. This is likely where most of the ownership will be concentrated, so you can be with the field, or decided to go contrarian and go with the goalies.

The Maple Leafs will have Frederik Andersen in net tonight who has allowed three or fewer goals in 11 of his last 12 games but is coming off a game against Tampa, where he allowed four goals and got pulled early. Toronto comes in as -240 favorites, so they are still likely for the win. On the other side, Chicago will have Corey Crawford in net who has allowed only one goal in each of his last two starts, as the Blackhawks make a final push for the playoffs.

When it comes to the offenses on both sides, they are both scoring a ton of goals right now, both have expensive options, but doing a game stack is still viable here. Patrick Kane, 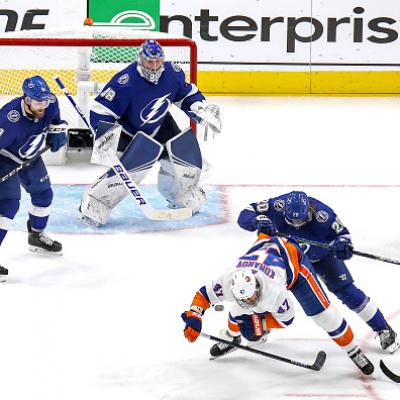 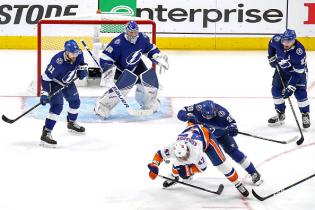 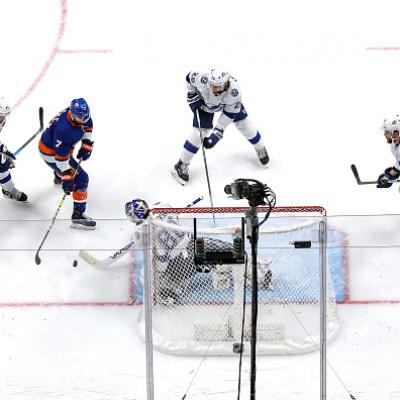 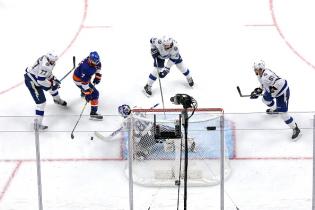 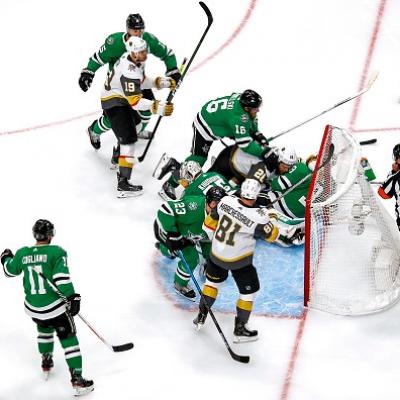 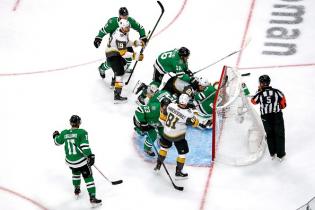 NHL Stamkos rehabbing, not expected for GM 1 of SCF

NHL Boeser hopes to stay with Canucks amid trade talk

A. Pietrangelo - D
STL
The St. Louis Blues have reportedly advised Alex Pietrangelo to test free agency, according to TSN's Darren Dreger.
Contract talks between the Blues and their captain have apparently broken off. St. Louis only has $5.1 million in cap space and they also have to re-sign restricted free agent Vince Dunn. The Blues have taken a bizarre approach to this negotiation, as they've given extensions Brayden Schenn, Justin Faulk and Marco Scandello ahead of Pietrangelo. According to beat reporter Jeremy Rutherford, the Blues are offering him $7.7 million per year, but they expected him to accept their offer without him knowing the financial structure of the deal. The 30-year-old had one goal and six points in nine postseason games and 52 points in 70 regular season contests. There's a good chance he'll get the biggest contract on the free-agent market.
Added 8:00 pm (EST)
Added 8:00 pm (EST)

B. Bishop - G
DAL
Ben Bishop is still unfit to play ahead of Game 1 of the Stanley Cup Final against Tampa Bay on Saturday.
Stars GM Jim Nill didn't have an update on Bishop's status on Friday. The Dallas netminder participated in practice on Wednesday and he skated again on Thursday, but he has appeared in just three games this postseason due to an injury.
Added 6:32 pm (EST)
Added 6:32 pm (EST)

J. Skinner - F
BUF
Jeff Skinner is confident that the older and younger players on the Sabres will learn a great deal from recent acquisition Eric Staal.
"Just sort of watching him compete is probably the biggest thing," said Skinner, who started his NHL career on the Carolina Hurricanes with Staal. "He was the captain and sort of the face of the franchise and we were sort of always on the bubble and didn't quite have the success we would like as a team, but he was always a driving force and always competing every night."  Skinner was an 18-year-old rookie in 2010-11 when he was assigned the locker next to Staal. They could be linemates in 2020-21 after Staal was obtained from Minnesota in exchange for Marcus Johansson
Added 5:38 pm (EST)
Added 5:38 pm (EST)

B. Point - RW
TB
Brayden Point downplayed his injury on Friday when he spoke with the media.
"Everyone on both sides have got something they're dealing with," said Point. "You don't get here without getting dinged up a little bit. It's just about competing." He logged 25:47 of ice time in Thursday's 2-1 overtime win over the New York Islanders to help the Lightning advance to the Stanley Cup Final. Tampa Bay will face the Dallas Stars in the series opener for hockey's ultimate prize on Saturday.
Added 3:30 pm (EST)
Added 3:30 pm (EST)

S. Stamkos - C
TB
Steven Stamkos is not expected to be available for Game 1 of the Stanley Cup Final on Saturday against Dallas.
"He's still rehabbing. We haven't ruled him out," Lightning GM Julien BriseBois said Friday. "I don't expect him in the lineup tomorrow." Stamkos hasn't played yet in the postseason due to a lower-body injury. He hasn't been in the lineup for a game since Feb. 25 and he had core muscle surgery in March.
Added 3:12 pm (EST)
Added 3:12 pm (EST)

D. Dubnyk - G
MIN
Michael Russo of The Athletic is "hearing through the grapevine" that the Wild don't plan to use a buyout on Devan Dubnyk.
The NHL’s first buyout window opens Sept. 25. Minnesota GM Bill Guerin expressed his disappointment with the way that Dubnyk played in 2019-20 and said that changes could come if the team didn't feel that their goaltending situation could be better. If Dubnyk and Alex Stalock don't get traded, Minnesota could start the season with three netminders on the roster or perhaps even have Kaapo Kahkonen replace someone.
Added 2:38 pm (EST)
Added 2:38 pm (EST)

Michael Russo for The Athletic