Tom Vecchio pores over all the match-ups and statistics to finalize the NHL DFS Playbook for Friday's slate. 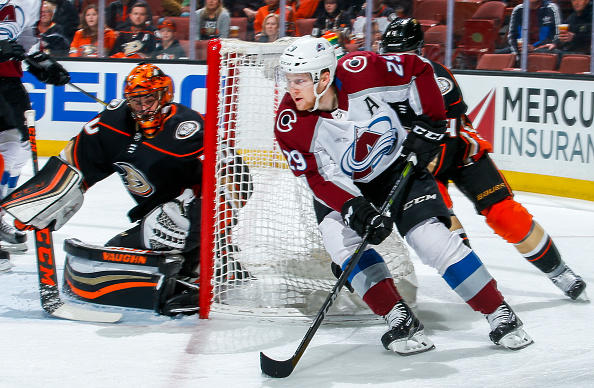 The Jets come in as -177 road favorites with an implied goal total set at 3.43, which is second highest on the slate. They are facing off against the Red Wings, who are simply the worst team in the league and you want to be stacking against them whenever you can. The Jets have an expected Corsi For set at 46.5, which is second highest on the slate and we should be looking at a ton of shots from them and thus the potential for plenty of fantasy points. Love to stack up the Jets on a normal slate but it could be a bit difficult this one, since we only have three games and the value options are limited across the board.

If you can afford the first power-play unit, Mark Scheifele, Blake Wheeler, Patrik Laine and Kyle Connor are all very solid options who always bring multi-goal upside. You could also take a shot on the second unit, but I would stick with Bryan Little, Nikolaj Ehlers and Dustin Byfuglien.

On the Red Wings side of things, they... 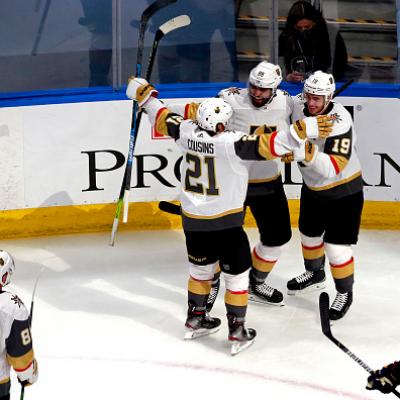 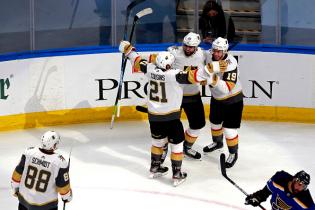 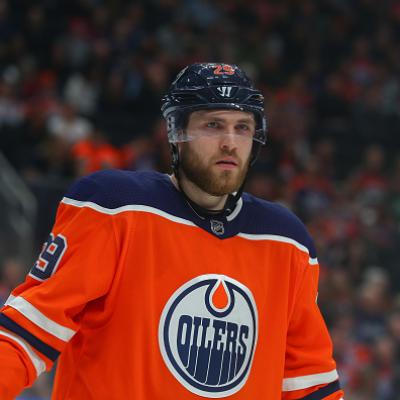 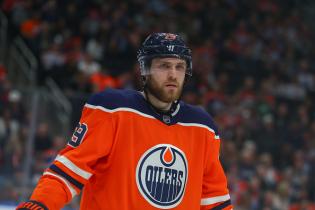 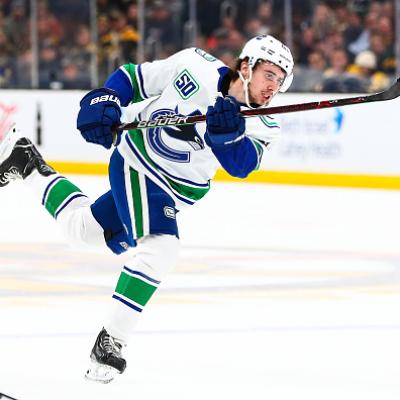 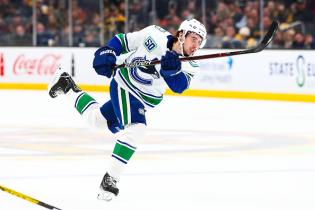 A. Tuch - F
VGK
Alex Tuch scored the overtime winner in Vegas' 4-3 victory against Colorado on Saturday.
Tuch excelled in the round robin with three goals in three games. With that overtime marker, Vegas has secured the top seed in the Western Conference and Colorado will be the second seed. That means Vegas will play against Chicago in the next round while Colorado will face the Arizona Coyotes.
Added 6:21 pm (EST)
Added 6:21 pm (EST)

P. Grubauer - G
COL
Philipp Grubauer turned aside 22 of 26 shots in a 4-3 overtime loss to Vegas on Saturday.
One of the four goals Grubauer allowed was scored during a Golden Knights power play. He had a 2.45 GAA and .914 save percentage in two round robin games.
Added 6:06 pm (EST)
Added 6:06 pm (EST)

R. Lehner - G
VGK
Robin Lehner saved 32 of 35 shots in a 4-3 overtime win against Colorado on Saturday.
Lehner allowed two goals on a staggering 15 shots in the second period. The game was tied 2-2 going into the third period, but Vegas took a 3-2 lead early in the frame. J.T. Compher beat Lehner with just 1:02 remaining in regulation to force overtime. Lehner only needed to make one save in the overtime period though before Vegas pulled through with the win.
Added 6:04 pm (EST)
Added 6:04 pm (EST)

O. Kase - F
BOS
Ondrej Kase is expected to draw into the lineup on Sunday.
Kase missed the first two games of the round robin. He's projected to play on the second line with Jake DeBrusk and David Krejci. That Kase-Krejci pairing has been something the Bruins have been eyeing for a while, so it will be interesting to see how they perform together. "Something we planned to do a long time ago," said Bruins coach Bruce Cassidy after Saturday's practice. "Just has not worked out. Hopefully they're both healthy [on Sunday] at puck drop. They all looked good today."
Added 4:16 pm (EST)
Added 4:16 pm (EST)