Tom Vecchio breaks down Sunday's matchup between the Saints and Giants to give you his take on what to watch for in this NFL contest on WinView Games. 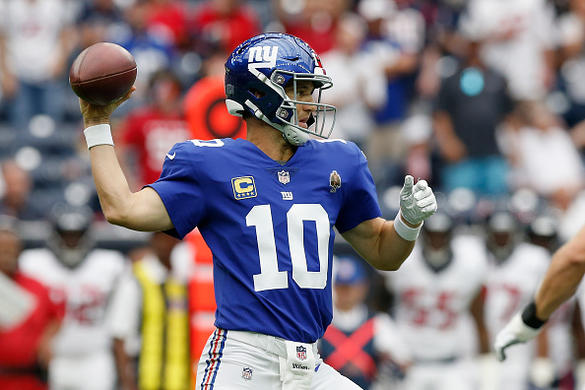 -          The Saints come in with one of the best offenses in the league, as they are sitting fifth overall in yards, fifth in passing yards, but 29th in rushing yards.

-          Drew Brees has passed for 390 yards or more in two of his three games this season while posting two or more touchdowns in each game. He is in a great spot since he is up against the Giants who come in with 24th DVOA vs the pass this season.

-          What else can you say about Alvin Kamara ? The man is simply one of the best fantasy players in the league and believe it or not, he is on the wrong side of touchdown variance. He comes in with 47 total touches over his last two games but has yet to find the end zone in either of his last two games.

-          Michael Thomas has also been a beast for the Saints, coming in with 38 receptions on 40 targets this season, along with three touchdowns. The Giants have the 27th DVOA vs WR 1, so Thomas should continue this fantastic start he is on.

-          Don’t sleep on someone like Ben Watson, as he has seen 15 total targets this season and lines up nicely vs the Giants who have always been weak against tight ends over the past few seasons.

-          Despite those lackluster offensive numbers, the Giants have plenty of opportunities to put up some big numbers today as this game has an over-under set at 50.5.

-          Eli Manning isn’t super-efficient, but he has been steadily improving since week 1. He has more passing yards in each game but still has yet to break 300 yards. He had two touchdowns last week, while only having one in the first two weeks combined.

-          Saquon Barkley has a tough matchup on the ground with the Saints having the 1st DVOA vs the rush, but they have the 30th DVOA vs running backs in the passing game. This plays right into the hands of Barkley, who has 21 targets in the last two weeks.

-          Odell Beckham Jr. has yet to truly have a big game this season but has still posted two games of over 100 yards. He hasn’t found the end zone this season, but today looks like it could be the day. 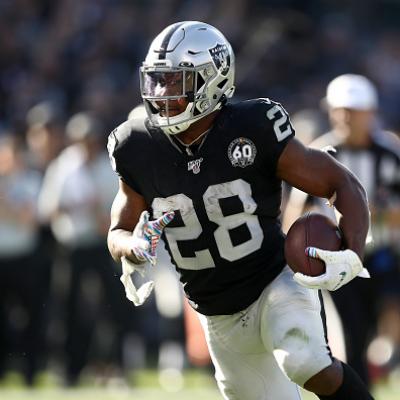 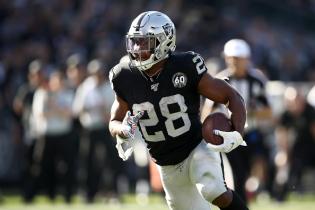 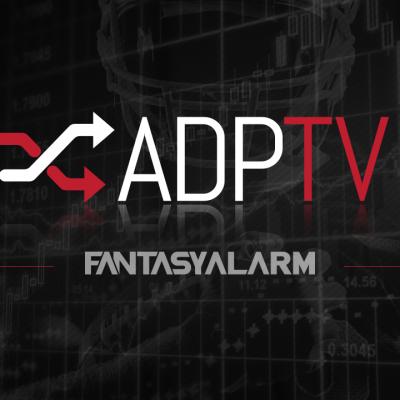 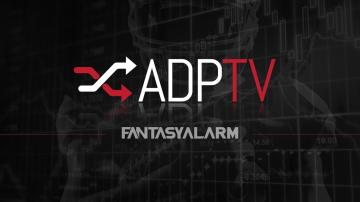 WinView: How We Got Here

PGA Si Woo Kim finding form ahead of the Wyndham