Thomas Vecchio breaks down Wednesday's matchup between the Dodgers and Diamondbacks to give you his take on what to watch for in thisMLB contest on WinView Games. 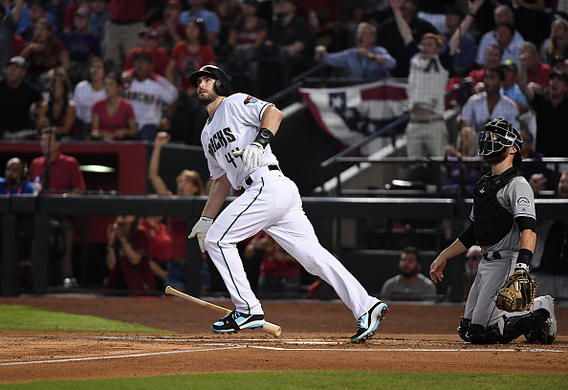 -          The Dodgers are in some must-win games right now, as they have yet to lock up their playoff spot. They are only 0.5 games ahead of the Rockies, giving the Diamondbacks a chance to play spoiler here.

-          Ross Stripling is on the mound for the Dodgers tonight, who hasn’t pitched more than 3.1 innings since the beginning of August. 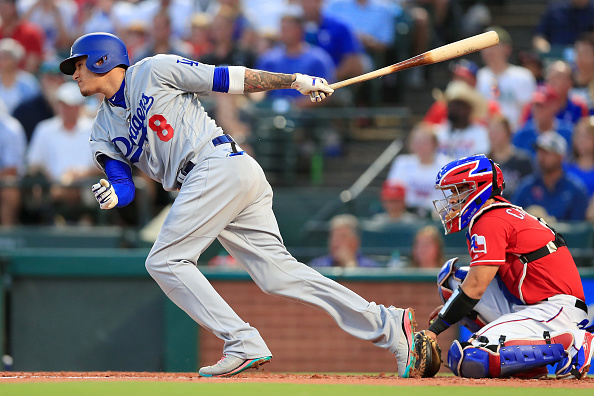 -          The Dodgers have won four of their last six games while scoring five or more runs in each of those wins.

-          Their offense has also been firing on all cylinders with the 6th most runs scored, 5th best on-base percentage, 4th in slugging percentage and 16th in batting average.

-          Yasiel Puig was hot for a while earlier in the month but only has two hits in his last four games, neither of which are extra base hits.

-          Manny Machado has a five-game hitting streak in the works, with two doubles and two home runs, along with eight RBIs.

-          Arizona is out of the playoffs, as they have been on a major skid in the past few weeks. They have only won four out of their last 17 games.

-          Their entire team has been struggling, which is shown by Zack Greinke , who has given up three or more earned runs in five straight starts.

-          The power has gone completely missing for Paul Goldschmidt , who either isn’t in the lineup or just not hitting. He hasn’t had a home run since September 7th.

-          A.J. Pollock is still hitting the ball, with an active four-game hitting streak, with two home runs in that span.

-          Eduardo Escobar has also been consistent as of late with a seven-game hitting streak, but only three extra-base hits.

-          The Diamondbacks are bottom 10 in three major offense categories, 29th in batting average, and 23rd in OBP and 22nd in slugging percentage.

YES on this one for me. Greinke is struggling right now, but still has a 24% strikeout rate this season and can pile up the strikes.

NO on this one. With how inconsistent each pitcher has been, they both could very easily get into some early inning trouble and allow some runners on.

This one is a true toss-up for me, but if you are going with YES on question one, you could double down on this since they are somewhat correlated, or live that hedge life and say NO.

This question is also in line with number one and three. If you want to ride all on one side, do that since you can really jump the field on grabbing all three questions right at the start of the game.

B. Buxton - CF
MIN
Buxton (shoulder) has been given medical clearance to swing a bat and the Twins expect him to progress to hitting off a machine later this month, the Minneapolis Star Tribune reports.
For a full breakdown and detailed player analysis GO PRO and join the Fantasy Alarm Family! CLICK HERE to unlock your PRO package and take advantage of instant savings!
Added Jan 17 9:59 pm (EST)