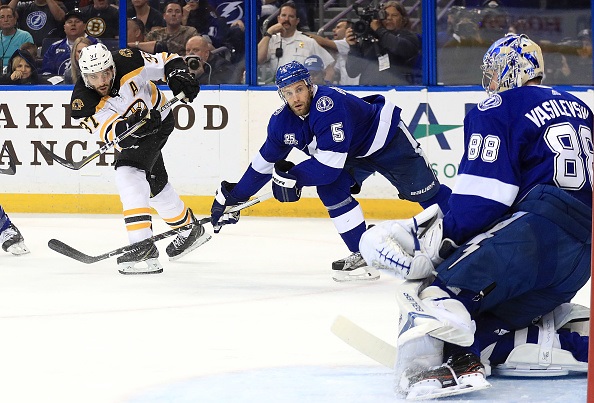 The Bruins were able to steal Game 1 on the road and put up six goals in the process. Their offense was able to show up big time, while their defense played one of their stronger games of the year. The Lightning are in need of a big bounce-back game, as they can’t lose both games at home. The Tampa offense can score with the best of the league, it really just comes down to their defense being able to slow down the opposition. This game has an over-under set at six goals, so we are set for some offense in this one, and what should be another great playoff game.