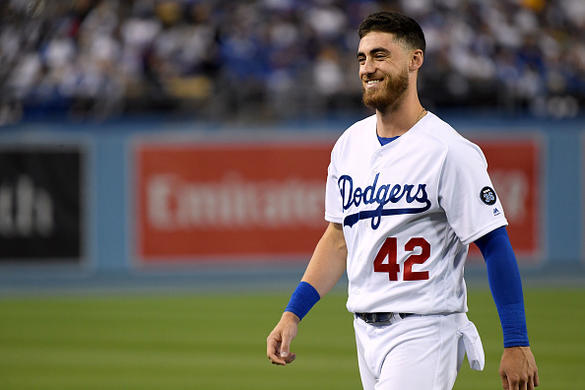 This week brings some good news and bad news for fantasy GMs.  The good news is the return of Clayton Kershaw to the Dodgers after a tumultuous spring training filled with a variety of injuries and questions about his health.  The bad news is a couple of young elite hitters are dealing with bone bruises after impacts with baseballs. So without further ado, here is the next edition of the fantasy baseball emergency room.

There is little doubt who the early season National League MVP is thus far as Cody Bellinger has simply been on fire since Opening Day.  The Dodgers first baseman is batting .433 with nine home runs, 23 RBI, 22 runs scored and three stolen bases in just three weeks. Fantasy GMs held their collective breaths on Monday night when he was hit by a pitch on his right knee and had to be taken out of the game.  He underwent x-rays which fortunately came back negative. It is likely that he will need another day or so to recover so expect him to miss some time, but it appears that he will not need a stint on the injured list. 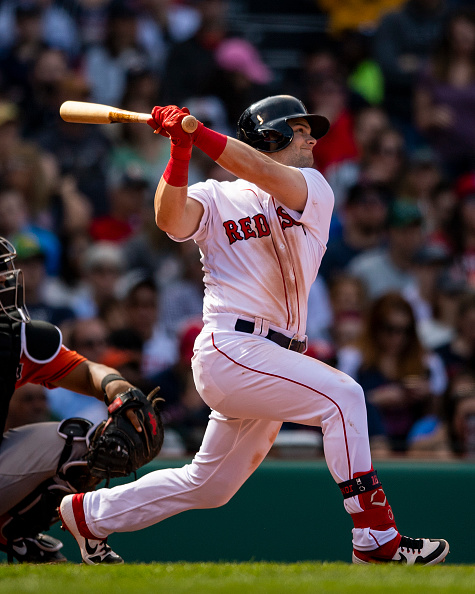 Benintendi fouled a ball off of his right foot on Sunday and had to be taken out of the game.  He underwent x-rays which were negative and then was also given Monday off during the Patriots’ Day game against the Orioles.  Boston has indicated that Benintendi was feeling better so there is a chance he will be back in the lineup on Tuesday. Benintendi got off to a slow start to the season but he has recently seen his batting average increase to .293 with only one home run and six RBI thus far.

We recently reported that Mike Clevinger would not even be throwing a ball for six to eight weeks, so the Indians transferred him to the 60-day injured list.  This move allowed the team to add Carlos González to the 40-man roster and confirms solidly that Clevinger won’t be back until the All-Star break in a best case scenario.  Stash him on your bench or IL spot because he is too valuable to cut loose.

The Rangers placed Odor on the 10-day injured list with a sprained right knee.  He was originally in the lineup last Friday night but was scratched, and now it appears the injury is more serious than initially believed.  Right now we don’t know how long Odor might be out, but he was off to an abysmal start to the season so fantasy GMs won’t feel his loss initially.  Odor was batting .167 with no home runs, two RBI, five runs scored and one stolen base thus far. Danny Santana was recalled from the minor leagues to take his place on the Rangers’ roster.

The Blue Jays used Joe Biagini to close out their win against Minnesota on Monday because Ken Giles was unavailable due to an illness.  This should be a short-term issue as Giles will be back in ninth inning duty once he is feeling better. Giles has been solid thus far accumulating four saves with a 2.57 ERA and 1.43 WHIP in eight games to date.  He did blow his first save of the year last week and has been a volatile closing option throughout most of his career. Despite that blown save, he is still a valuable fantasy commodity and should be able to rack up 30 saves over the course of the season.

Vizcaino was placed on the 10-day injured list with inflammation in his right shoulder.  This has become an ongoing problem for him so we could be looking at an extended absence.  The transaction is retroactive to April 11 but that likely won’t matter since he will likely be on the shelf for quite a while.  He is 1-0 with a 2.25 ERA, 1.50 WHIP and one save in four games thus far. A.J. Minter will once again replace Vizcaino’s as the Braves closer just as he did quite successfully in 2018.

Perhaps David Robertson should have let someone else negotiate his contract for him so he could focus on pitching because it has been an ugly start to the season for him.  The Phillies relief pitcher is 0-1 with a 5.40 ERA and 2.10 WHIP through seven games. However, he has been placed on the 10-day injured list with soreness in his right elbow and is scheduled to undergo an MRI on Tuesday.  We should know more about the extent of the injury and how long he might be out once the Phillies disclose the results. Robertson was only part of a bullpen by committee so he was not getting save opportunities with any regularity which severely limited his fantasy value.  He can be set loose to the waiver wire given the injury, lack of closer’s role and horrendous results thus far. 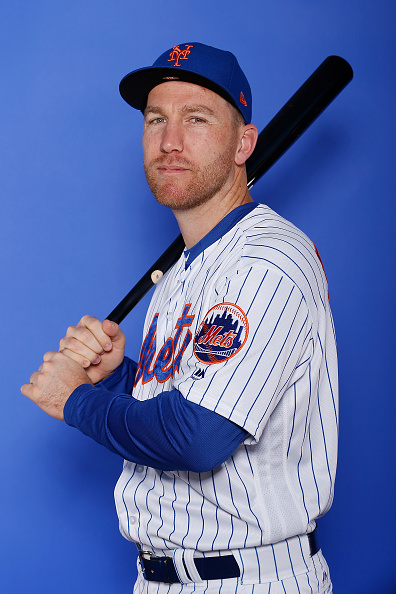 The Mets are set to activate Todd Frazier any day at this point but the question is where or when he will play.  Jeff McNeil and J.D. Davis have been handling third base duties thus far and they have both been very productive.  Frazier is coming off of a very disappointing season in which he hit just .213 with 18 home runs and 59 RBI. Keep in mind that Jed Lowrie is also going to be back at some point which further crowds the infield.  Frazier has been taking reps at shortstop during his rehab assignment so he could provide additional versatility. However, all of this translates to Frazier not having any fantasy relevance so leave him on the waiver wire.

The Angels have placed Tyler Skaggs on the 10-day injured list with a sprained left ankle.  He sustained the injury during his last start when he was attempting to field a bunt and is expected to be activated once he is eligible to return.  Skaggs has been up and down thus far through three starts going 1-2 with a 4.20 ERA, 1.27 WHIP and 14 strikeouts in 15 innings. The Angels have recalled Jaime Barria to replace Skaggs on the roster and in the starting rotation.

The Marlins catcher has missed the past couple games due to soreness in his right knee which has plagued him since spring training.  He was taken out of Saturday’s game after feeling some soreness when sliding and then has been given the past couple days off to rest and recover.  Alfaro was one of the key players acquired in the J.T. Realmuto trade and had gotten off to a solid start to the season batting .316 with three home runs, six RBI and five runs scored.  He won’t need a stint on the injured list right now but the concern is that the knee will give him problems all season long. 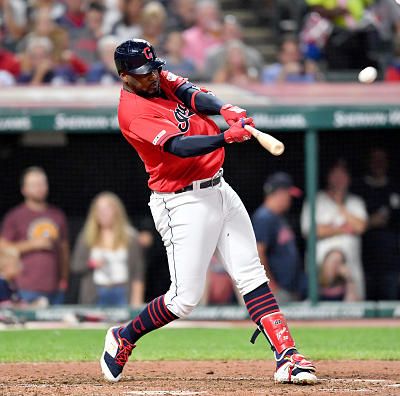 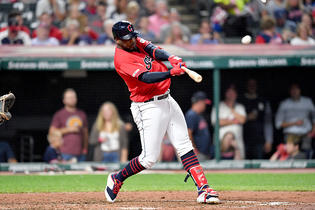 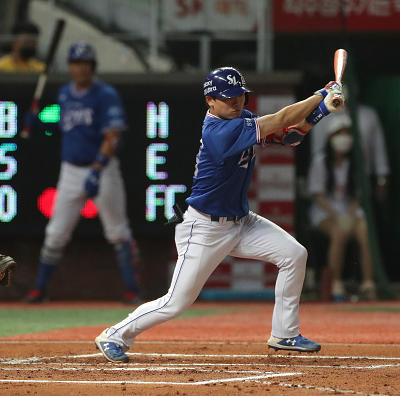 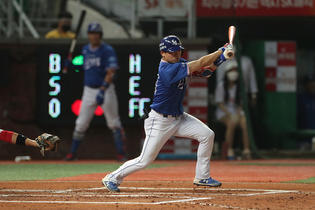