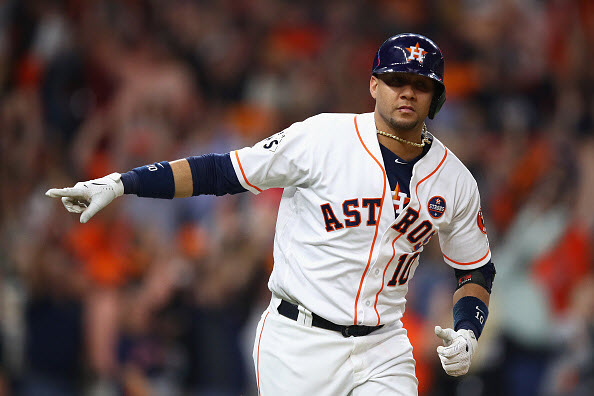 The calendar has turned to March which means we are just a few weeks away from Opening Day.  We are hot and heavy in the midst of draft season and already we are seeing interesting trends with players who are injured no matter how minor the malady appears to be.  Remember, spring training injuries are handled quite differently than in the regular season but that does not mean you shouldn’t take them into account when evaluating your own draft strategy.  So without further ado, here is the next edition of the fantasy baseball emergency room. 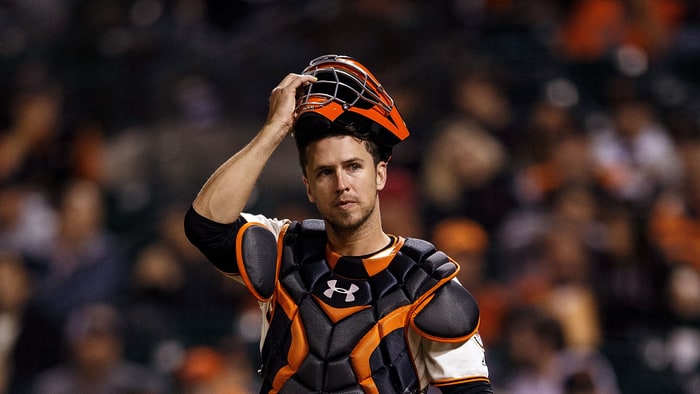 The catching position is extremely scarce so after Gary Sanchez and Buster Posey there are very few appetizing options.  Posey has been a model of consistency throughout his career and 2017 was no different as he hit .320 with 12 home runs and 67 RBI on a terrible Giants team.  Posey has been dealing with a left ankle injury and missed the past few spring training games but is expected to return in the middle of the week.  He should still be targeted as the second catcher off the board thanks in large part to his ability to hit .300 from behind the plate.

The Nationals have been very conservative with Eaton’s rehab and recovery from knee surgery which ended his season last year.  He has been participating in team drills and appears on track to get into game action, but Washington has yet to put him on the field.  The hope is that he has enough time to be ready for Opening Day, but it is questionable whether that will happen with only a couple weeks of spring training left.  He is a solid fantasy option when healthy and should score 100 runs hitting leadoff for a potent Nationals lineup.

Gurriel underwent surgery last week to remove part of the hamate bone in his left hand and could miss up to six weeks.  His absence will be extended further since he is scheduled to serve a five-game suspension for his antics towards Yu Darvish in the World Series.  Gurriel will likely be back by the end of April so he won’t miss a ton of time.  He can be had late in drafts at a bargain price coming off a solid rookie campaign where he hit .299 with 18 home runs and 75 RBI.

When looking for a solid bounce-back candidate, look no further than Gregory Polanco who is coming off a very disappointing 2017 season.  He missed 54 games due to injuries and hit only .251 with 11 home runs, 35 RBI and eight stolen bases.  He is currently dealing with a bruised knee and is considered day-to-day at this point.  He should be back on the field soon and is going to be heavily relied upon to make up for the loss of Andrew McCutchen in the Pirates’ lineup. 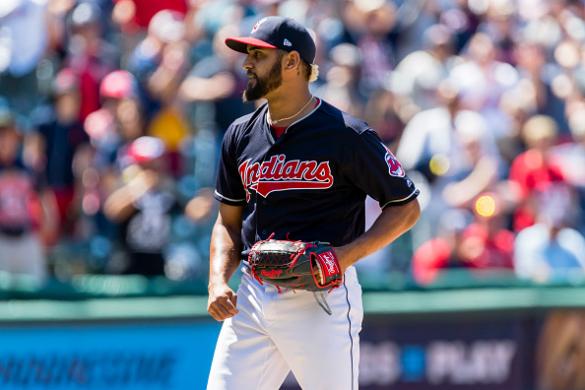 The Indians have reported that Salazar will not be ready for the beginning of the season as he continues rehabbing from inflammation in his right rotator cuff.  He is working on building up his strength and endurance but will not have sufficient time to be ready for Opening Day.  Salazar is one of the most frustrating fantasy players to own because he does have great stuff but can never stay healthy or consistent enough to be a viable fantasy contributor.

When you think of “all or nothing” players, Chris Davis immediately comes to mind.  He has tremendous power and could easily be one of the premier fantasy first basemen in the league.  However, he strikes out as often as Rob Deer and hits for a batting average that would make Mario Mendoza proud.  He is currently dealing with a forearm injury without a time frame for when he can return to the field.  Davis had an MRI which did not reveal any structural damage, but it is not known how long he will remain out.

Pomeranz was actually healthy in 2017 and put up very solid numbers with a 17-6 record along with a 3.32 ERA, 1.35 WHIP and 174 strikeouts in 173.2 innings.  He would be considered a solid middle of the rotation fantasy option in 2018 but for being diagnosed with a minor flexor strain in his left elbow.  He recently had an MRI which did not reveal any structural damage, but we do not know how long he will be sidelined which puts his availability for the regular season in jeopardy.

The Mets prospect has had a rocky start to his career with a variety of injuries since making his debut late in 2017.  He was hit by a pitch a couple days ago and was removed from the game due to some irritation in his knee which flared up after he was running the bases.  Rosario was expected to be back by today but the Mets are holding him out of the lineup to give him some extra time to heal up.  He will be the team’s every day shortstop and has the talent to be a viable fantasy option, but we need to see him stay on the field and produce before completely buying in. 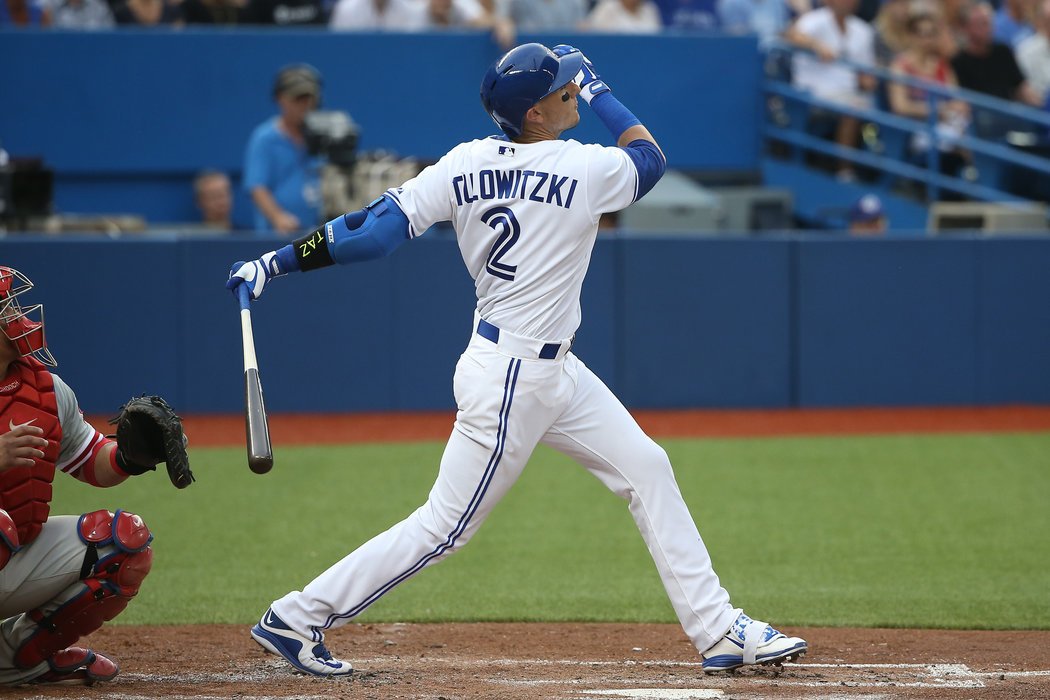 Death, taxes, and Troy Tulowitzki being injured.  These are the only guarantees in life, and sure enough Tulowitzki is not expected to be ready for Opening Day.  He continues working his way back from the foot injury which ended his season after 66 games last year and is not close to being ready for game action yet.  The Blue Jays will likely go with some combination of Aledmys Diaz and Yangervis Solarte to play shortstop in the meantime which means Tulowitzki should remain undrafted in standard 12-team leagues.

The most expensive reserve outfielder in the league is once again dealing with an injury and missing time during spring training.  Ellsbury is suffering from a right oblique injury and had to be scratched from the lineup late last week.  He always seems to have nagging injuries but even when he is healthy he does not produce enough to be considered a viable fantasy option at this point in his career.  Ellsbury is the Yankees’ fifth outfielder so his playing time would be limited anyway.  Let him stay on the waiver wire where he belongs.

Gamel suffered an oblique strain while swinging in the batting cage at the end of last week and is expected to miss four to six weeks.  This is bad news for the Mariners as Gamel was slated to be the team’s every day left fielder coming off a season where he hit .275 with 11 home runs and 59 RBI.  This injury has created a need for Seattle to obtain some outfield depth which opens the door wide open to a grand return for Ichiro Suzuki to close out his career where it began in 2001.

Norris signed as a free agent with the Cardinals giving them flexibility in either the starting rotation or the bullpen.  He has been a starter for most of his career but saved 19 games for the Angels in 2017.  Norris’s role is not clear at this point, but whatever he will be doing will be held off for a little while as he is sidelined with a left hamstring injury.  The injury does not appear serious so consider him day-to-day at this point.