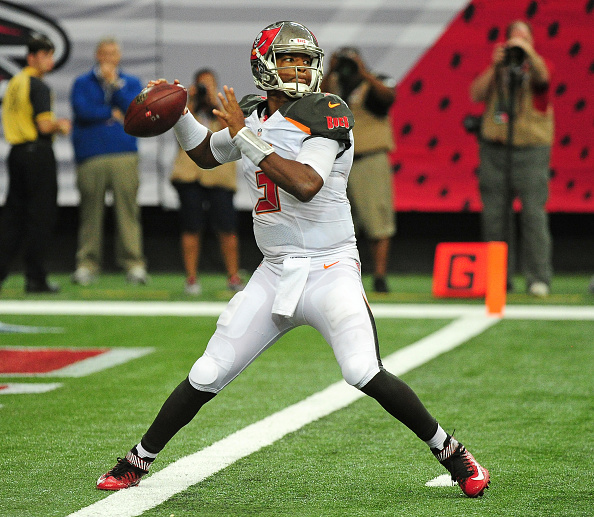 The weekend games for Week 9 can be considered a success for fantasy GMs since no elite players went down with season-ending injuries.  Coming off the heels of another catastrophic loss in Deshaun Watson, GMs are in the midst of recalibrating their rosters as we head towards the final few weeks before league playoffs begin.  So, without further ado, let’s delve into the next edition of the fantasy football emergency room. 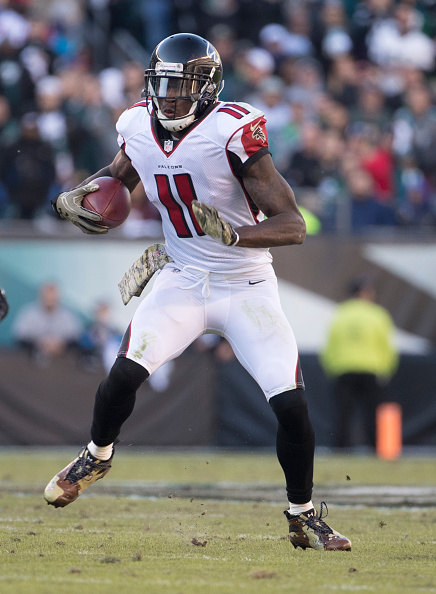 Julio Jones (WR-ATL) – Jones had somewhat of a breakout game this past weekend surpassing 100 yards for only the second time this season.  It has been a pedestrian year overall for the superstar receiver as he has 43 catches for 658 yards and only one touchdown.  He should have had his second score of the season but blew a sure touchdown against the Panthers.  Jones is dealing with a lower leg injury and is expected to practice in a limited capacity this week.  His status for Week 10 should be secure since he has managed to play through plenty of leg injuries throughout his career.  He could be in for a big game against Dallas in what should be a high scoring shootout.

Dez Bryant (WR-DAL) – Bryant is currently dealing with both a knee and ankle injury.  The Cowboys do not seem overly concerned about his ability to play next weekend against the Falcons but he will likely be limited in practice.  Bryant has 38 catches for 439 yards and four touchdowns making him a WR2 option.  It is more likely than not he will play in Week 10 and assuming he is physically able to perform he should be productive in what will likely be a high-scoring game.

DeMarco Murray (RB-TEN) – Titans running back DeMarco Murray has been banged up all season and is currently suffering from a knee injury.  He has previously dealt with a hamstring injury so the trend isn’t going in the right direction.  That being said, these injuries haven’t cost him games but he was limited to just nine rushes for 19 yards against Baltimore this past weekend.  Derrick Henry has played well sparing Murray so that committee should continue with Henry likely to see more snaps.  Murray is a RB2 at best and his status for Week 10 is murky at this point.  Even if he plays he will likely not be at 100%.

Jameis Winston (QB-TB) – Winston underwent an MRI on his shoulder which revealed some additional damage and he will be shut down for a couple weeks.  There does not appear to be structural damage which is good news, but this injury will cause him to miss his first game in his career.  Tampa Bay is going nowhere fast so it makes sense to be conservative with their franchise quarterback.  In an ironic twist of fate, Ryan Fitzpatrick will make the start this week against the Jets with whom he played the past few seasons.  He could be a sneaky fantasy play this week looking for revenge against his former team.

Danny Woodhead (RB-BAL) – Remember him?  Woodhead has been out since Week 1 with a hamstring injury but is practicing again and on track to return for Week 11.  The Ravens backfield has been a committee but he should resume his role as the pass-catching running back and be featured heavily in their offense.  It would be a good move to snatch him up off the waiver wire in PPR leagues and stash him for a week before he is ready to return.

Jimmy Graham (TE-SEA) – Graham did not practice on Monday as he is still aggravated by an ankle injury.  However, he was able to play on Sunday against Washington and should be good to go this Thursday against Arizona.  The short week makes things a little more complicated but this injury does not appear serious enough to prevent him from playing. 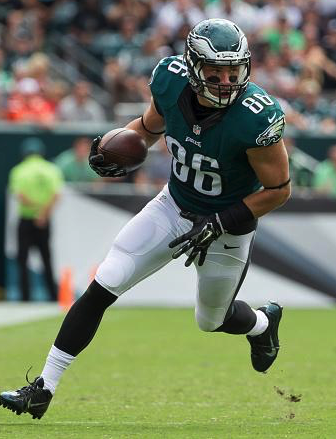 Zach Ertz (TE-PHI) – Ertz has been a fantasy beast all season with 43 catches for 528 yards and six touchdowns.  He was held out of Sunday’s blowout win over Denver where his backup Trey Burton stepped right in and caught a touchdown.  The Eagles are off this week so he will have plenty of time to recover from his hamstring injury and be ready to go for the following week.

Martellus Bennett (TE-GB) – The Packers are a disaster without Aaron Rodgers so Bennett’s fantasy value has plummeted to the point of questioning whether he should even be rostered.  He was held out of Monday night’s loss to Detroit with a shoulder injury.  Bennett only has 24 catches for 233 yards and no touchdowns so he really does not have much to offer in terms of fantasy value.  You should only consider keeping him for depth at tight end but he does not belong in starting lineups in standard 12-team leagues.

Teddy Bridgewater (QB-MIN) – Welcome back Teddy Bridgewater.  He suffered a gruesome knee injury before the 2016 season and has been working his way back ever since.  Bridgewater is going to be activated off of the PUP list this week but likely will not play this weekend as he needs to be eased back into things.  The Vikings will most likely stick with Case Keenum until Bridgewater is ready to take back his job.  He is a good waiver wire acquisition to stash in deep quarterback leagues but do not expect tremendous production from him off the bat.