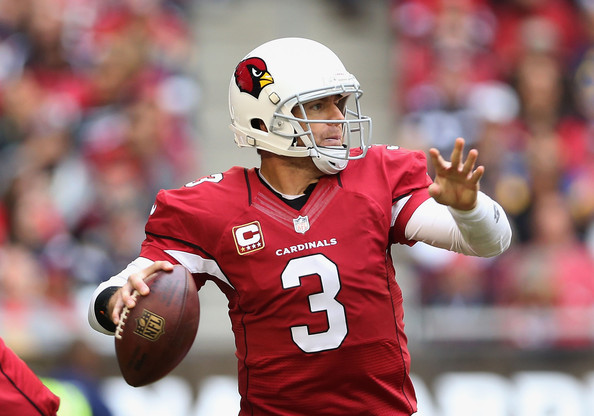 Where does the time go?  We are already up to Week 11 of the NFL season which means we are on the precipice of the fantasy football playoffs.  This week’s edition of the walking wounded contains some good news and some bad news.  Some players are on the mend while others are on the shelf for the rest of the season.  Hopefully you have accumulated sufficient depth on your roster to deal with the carousel of injuries.

Over the past five games, Arian Foster has run for over 100 yards four times and has a total of six touchdowns.  But he is once again dealing with a groin injury and missed practice on Wednesday.  His status is unknown for this weekend so you need to diligently keep checking until we get further word on his condition.  He is clearly a must-start RB1 if he is able to play.

Giovani Bernard is on track to miss his third straight game with a hip injury.  This means that rookie Jeremy Hill will get another start and is a solid option this week against New Orleans.  Bernard was expected to miss up to three weeks so the Bengals hope to have him back for Week 12.  For now keep him stashed and run with Hill as a RB2 despite the lackluster performance he had last week against Cleveland.

Mark Ingram The Saints limited Mark Ingram in practice on Wednesday but that is nothing to be concerned about given he was limited last week as well.  Ingram was a workhorse in last week’s win over the 49ers and is expected to fulfill the same role this week against the Bengals.  With the rest of the Saints’ running back core still dealing with injuries, expect Ingram to have another heavy workload and is a must-start in Week 11.

Ronnie Hillman’s season has been a roller coaster and now he finds himself dealing with a foot sprain.  Initial reports indicated he would miss at least a couple weeks, but Broncos’ coach John Fox stated that Hillman was merely day-to-day.  Either way, he is likely not going to play this week especially with Montee Ball set to return.  Hillman has rushed for 378 and three touchdowns this season, but with a crowded backfield and inconsistent results he is questionable as a RB2 or Flex option going forward.

Montee Ball is one of the biggest fantasy busts of the season thus far.  He hasn’t played since Week 5 after sustained a groin injury and only has accumulated 172 yards rushing and one touchdown.  Ball is scheduled to return this week against St. Louis and will share time with C.J. Anderson.  Anderson is coming off a big game last week so he will likely have the first crack at starting, but Ball will be in the mix and is a borderline RB2 or Flex option.  He needs to regain our trust before we are ready to commit to him again.

Ryan Mathews has missed seven games with a knee injury and will make his return this week against Oakland.  Mathews is expected to start and see a majority of the workload as he makes his way back.  Oakland’s run defense is abysmal so Mathews is a solid RB2 option this week.  However, don’t get too attached to Mathews because he may injure himself brushing his teeth in the morning.

Just days after signing a three-year contract extension, Carson Palmer suffered a torn ACL which will require season-ending surgery.  Palmer had come back from a nerve injury in his throwing shoulder only to go down for the year after playing in just six games.  Now Drew Stanton will get an opportunity to start for the rest of the season which likely diminishes the fantasy value of Larry Fitzgerald, Michael Floyd and John Brown.  Stanton is a capable NFL quarterback, but from a fantasy perspective he is not worth rostering except in deep two-QB leagues.  Palmer can be dropped in all fantasy formats.

Allen Robinson sustained a broken foot and is now out for the season.  This is an unfortunate loss for fantasy GM’s who most likely added him off the waiver wire a few weeks into the season.  They were rewarded with 48 catches for 548 yards and two touchdowns which was great production for a mid-season add.  He should be fine for next year, but he can be dropped in all redraft leagues.

Martellus Bennett missed practice all last week with a rib injury and ended up playing in the Bears’ loss to Green Bay.  He is not practicing again this week but should be fine to start on Sunday against the Vikings.  This will be a good matchup for Bennett who has been solid overall despite tailing off after a great start to the season.  Plug him in your lineup and hope the Bears remember how to play football.

After missing the last four games, Rashad Jennings is expected to play this week against the 49ers.  Jennings has been missed desperately by both the Giants and fantasy GM’s who have been forced to play Andre Williams over the past several weeks.  Jennings is a good RB2 or Flex option this week.

Andrew Hawkins missed last week’s game against the Bengals with injuries to his knee and thigh and is still being limited in practice as of Wednesday.  He will likely play given he did return to the practice field in some capacity, but his value going forward will be diminished with Josh Gordon set to return by Week 12.