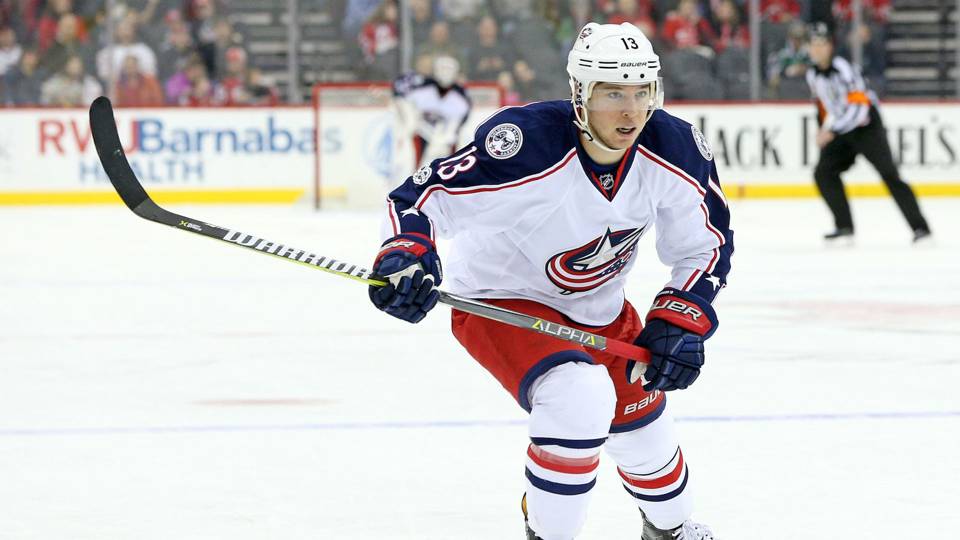 The Blue Jackets are ending the calendar year in somewhat ugly fashion, as the club recently lost first place in the Metropolitan Division to the upstart New Jersey Devils and three of its best players are currently on the shelf. Among them is Atkinson, whose recent injury might actually serve as a break (no pun intended) from his rather porous first half of '17-18 (32 GP, 6-7-13). It is hard to believe Atkinson registered 35 goals in 2016-17!

Colorado has been a pleasant surprise so far in 2017-18, but they can ill-afford to be without their offensive blueline catalyst. Barrie blocked a shot last week in a game versus Arizona and is now expected to miss significant time as a result. Veteran Erik Johnson will likely pick up a lot of the minutes that would normally go to Barrie, while big Russian Nikita Zadorov could see more time with the man advantage with Barrie out. 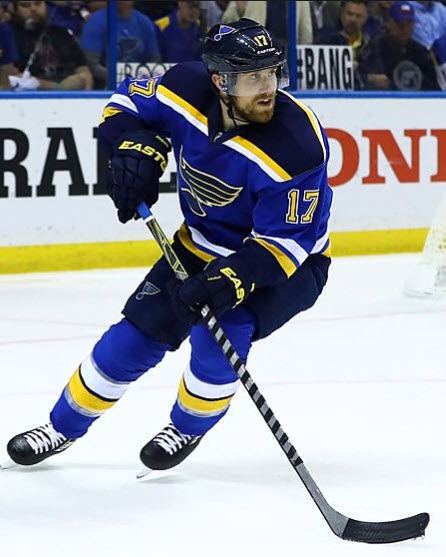 This is a big one, as Schwartz was among the league leaders in points at the time he went down to his ankle injury. He will likely be out of action for at least the next month, which could be particularly bad news for center and linemate Brayden Schenn--who has just three points in the eight games Schwartz has been absent from the lineup. This was supposed to be an opportunity for rookie winger Sammy Blais, but he too is now on IR.

Like teammate Cam Atkinson, Wennberg is expected to miss the next 4-6 weeks of action. In the Swedish center's case, it is a back problem that is keeping him sidelined at the moment. Arguably the Blue Jackets' best playmaker, Wennberg is well off the pace he set in his career season of 2016-17. Perhaps his back ailment is at the root of his scoring issues, so Columbus hopes he can rebound with a very strong second half of '17-18.

The good news is the lower-body injury that kept Niederreiter out of the lineup in Minnesota's previous game at Tampa Bay last week does not appear to be serious. However, since the Swiss winger plays such a hard game for the Wild, it might only be a matter of time before Niederreiter is sidelined again. Third on the Wild with 10 goals this season, Niederreiter was playing with Eric Staal before going down and may be back there soon.

Unlike teammates Cam Atkinson and Alexander Wennberg, who will likely return to action in 4-6 weeks, there is currently no timetable for Werenski's return (which can only be viewed as alarming at this point). Without Werenski, the Blue Jackets lean heavily on Seth Jones to soak up huge minutes on a nightly basis. The entire team suffers offensively when Werenski is absent, so obviously his injury has massive fantasy implications.

The Swedish defenseman exited the Oilers' lineup at the same time that veteran Slovak Andrej Sekera was returning to action. Sekera immediately took Klefbom's place as the lone defenseman on Edmonton's No. 1 power-play unit. Therefore, Klefbom needs to return to the lineup quickly for fear of losing his spot on the top PP unit for good. The point may be moot, however, as the 24-year-old Klefbom has struggled for much of '17-18. 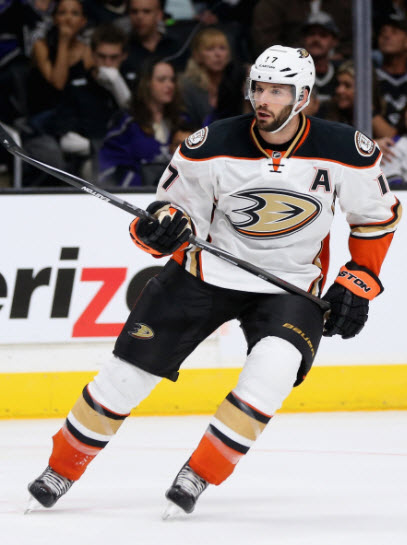 Back in 2009, there were suggestions that De Haan had been selected 12th overall by the Islanders in the NHL Draft mainly because he played with franchise center John Tavares (who went first overall in '09) in Oshawa (OHL). Nine years later, both remain integral to the Isles' success. New York's blueline leader in plus/minus rating (+11) this season, De Haan has so far missed three games (1-1-1) and may be out awhile longer.

The Flames looked discombobulated without Hamonic in a recent home loss against the offensively-challenged Montreal Canadiens, which does not bode well for the next set of games. Though he is not an offensive defenseman, Hamonic is a key cog and a stabilizing force for Calgary. Without him, captain Mark Giordano, Dougie Hamilton and T.J. Brodie may be forced to see even more minutes than they are already used to.

Remember him? Anaheim's second-line center has been out all season due to off-season hip surgery but close to a return to action. He usually plays with Andrew Cogliano and Jakob Silfverberg, though recent acquisition Adam Henrique has done a nice job filling in for Kesler in recent weeks. It seems Ducks coach Randy Carlyle will have to figure out his line combinations once Kesler returns. The latter's fantasy value is not high right now.