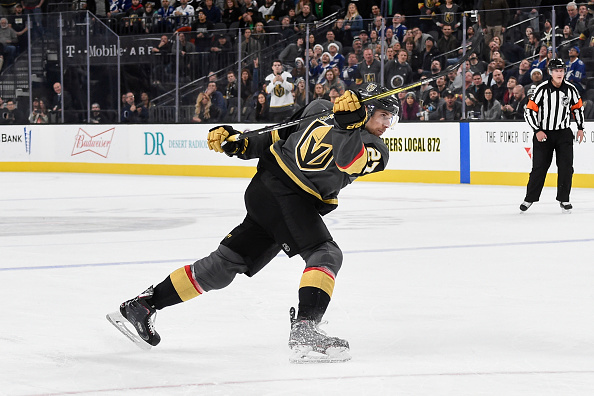 Not only are the Golden Knights the surprise sports story of 2017-18, they are also doing it with offense. In fact, Vegas leads the Pacific Division in goals for. Theodore is warming up, too, after starting the season in the AHL. He is the Knights' top offensive defenseman and power-play quarterback, so his five points in his last two games bodes well for the rest of '17-18. The 22-year-old Theodore is probably not available in most keeper leagues.

Another player not likely available in keeper leagues, Fiala seems to have established himself on Nashville's second line alongside Kyle Turris and Craig Smith. With six points in his last four games, the Swiss winger has now catapulted himself into a potential breakthrough campaign. The 21-year-old Fiala will still (at times) show signs of a lack of consistency, but they are becoming few and far between. Pick him up as soon as you can. 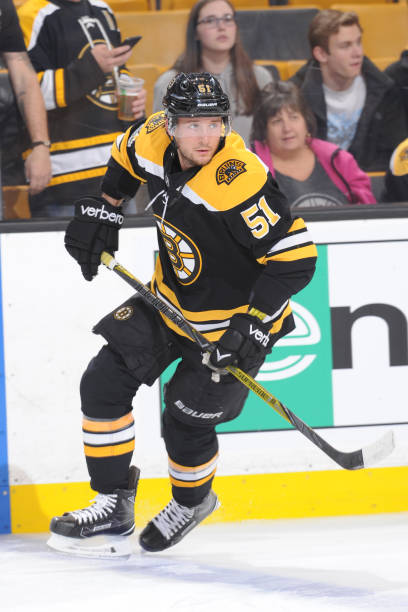 He is clearly on the trading block, mostly because his best position is center (where Patrice Bergeron and David Krejci reside). That said, Krejci's current injury has opened the door for Spooner to showcase himself down the middle. It may not last but Spooner is a decent short-term fix at this time. As a winger his playmaking skills are less visible, and he largely looks out of position. Take a chance on him for now, and hope for a trade later.

There are two reasons for picking Bozak up right now: he centers two outstanding scoring wingers in Mitchell Marner and James van Riemsdyk, and he is in the final year of his contract (and could be in line for a big payday on July 1, 2018 as one of the top centers on the market--potentially). The 31-year-old Bozak is not having a great season in his walk year (35 GP, 7-12-19), but he does have five points in his last two contests. Nice.

This is yet another player who is unlikely to be available in keeper leagues, but Burakovsky may have been dropped earlier in 2017-18 due to his broken thumb (he missed 20 games but returned to action in early December). It is now time to grab him before it is too late! The Austrian-born Swede has produced three points in his last two games and could be ready to bust out offensively--even if he is currently toiling on the third line.

The 23-year-old native of Des Moines, Iowa was signed by the Sabres as a free agent out of the University of Massachusetts-Lowell in late March. In his first pro campaign, Smith is leading the Rochester Americans (AHL) with 30 points (tied for 4th in the league). Buffalo will likely start trading away veterans fairly soon, especially left-winger Evander Kane, which may open up a roster spot for Smith to grab. He is a solid keeper-league pick-up.

Veteran Vanek can be a very frustrating fantasy player because he has a tendency to disappear for long stretches of games. His ice time also seems to vary during his offensive peaks and valleys. That said, the Austrian sniper is a nice addition to any fantasy roster when he is hot. Currently, Vanek is just that with four points in his last two games for a Vancouver team riddled with injuries. His ice time figures to rise now. 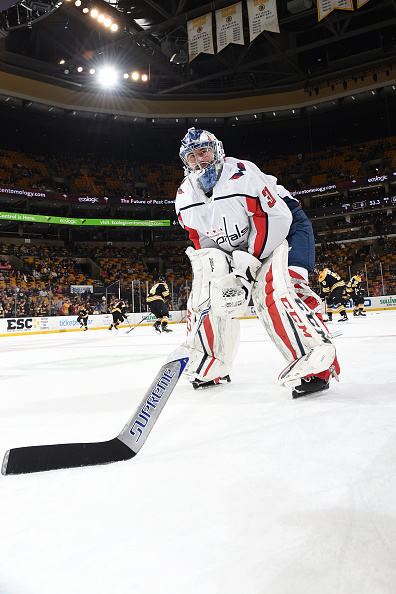 Now that the Capitals appear to have righted the ship after a shaky start to the 2017-18 campaign (minus free-agent defections Justin Williams, Karl Alzner and Kevin Shattenkirk), both of their goaltenders are back to playing solid hockey as well. While Grubauer remains well behind starter Braden Holtby, the German puck-stopper has untapped upside and is among the handful of top backups. He is a good handcuff to Holtby.

One of the quality rookies on the Bruins this season, Heinen seems to have established himself in the everyday lineup. Since being recalled from Providence (AHL) in late October, the 22-year-old Heinen has not missed a game and has put up 19 points in 25 contests. He has four of those points in his last two games, usually toiling at left wing alongside Riley Nash and David Backes. Heinen is also seeing regular duty on the power play.

Keeper league alert! The Finnish winger, chosen 30th overall last June, moved back to his homeland to play for Jokerit Helsinki this season--a team that now toils in the KHL. He leads his team in scoring as an 18-year-old rookie in (arguably) the second-best league in the world (something that is almost unheard of). Nashville has to be overjoyed with Tolvanen, who should be a central figure for Finland at the upcoming 2018 WJC in Buffalo.