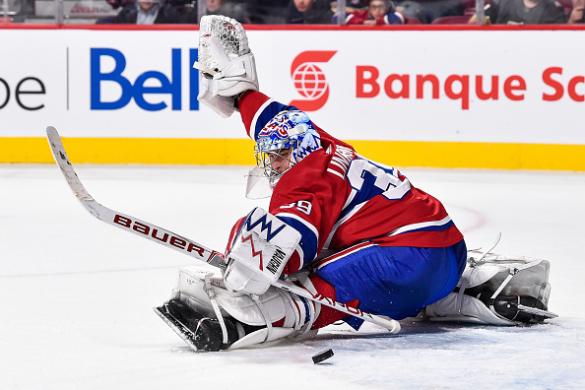 This is a bit of a strange situation because, normally, the third-string goaltender of a team that features the man considered to be the best in the business at his position is not a smart strategy! However, with Carey Price (lower-body injury) still day to day, and with Lindgren playing lights-out right now, perhaps it's time to strike while the iron is hot? Also, Price's injury history makes Lindgren a solid handcuff option--if he can beat out Al Montoya.

In many leagues, Sedin may have been dropped after a very slow month of October to begin 2017-18. Therefore, it may be time to revisit the veteran Swede. While he only has eight points in his first 15 games, the 37-year-old winger has accumulated three points in his last two games. Furthermore, he and twin brother Henrik continue to see plenty of ice time on the power play. Perhaps the demise of the Sedins has been exaggerated? 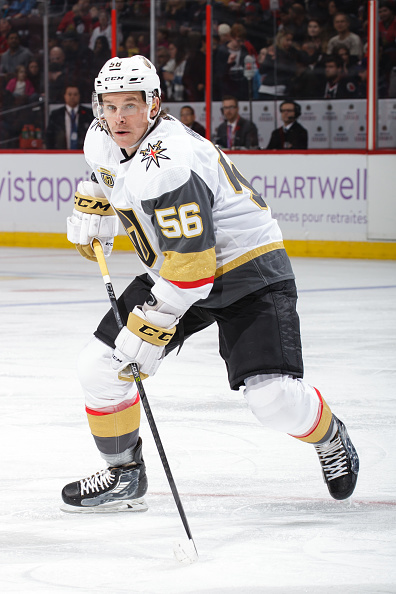 The speedy Finn was taken off Injured Reserve towards the end of October and moved back to the center position on the No. 2 line between veterans David Perron and James Neal. It has paid dividends for Haula, as he has points in his last three contests (3-2-5) for Vegas. The versatile Haula has also played left wing on the third line but should continue to operate in a scoring role as long as he stays hot. His gain is Cody Eakin's loss.

Few fantasy leaguers had even heard of Iafallo when it was time to draft earlier this year. Furthermore, the Kings were not considered an offensive juggernaut heading into 2017-18, so there was no reason to even roll the dice at that point. However, after a slow start (13 GP, 0-3-3), the rookie forward has three points in his last two outings, including his first career NHL goal. Iafallo is currently playing with Anze Kopitar and Dustin Brown!

Speaking of good gigs, most NHL wingers would LOVE the opportunity to play right wing with Washington's Russian connection (Alex Ovechkin and Evgeny Kuznetsov). That job currently belongs to Smith-Pelly, a journeyman who is now with his fourth NHL franchise in four seasons. Still only 25 years old, Smith-Pelly was placed in a defensive role early on in his career. However, there is still some untapped offensive upside here.

If things continue down this path, the Ducks will soon make an appearance on Grey's Anatomy! Injuries have ravaged Anaheim's roster so far this season, with the latest bad news coming from captain Ryan Getzlaf (who recently underwent surgery to repair facial damage and will miss the next two months). Grant is nowhere near as talented as Getzlaf but appears to have gained coach Randy Carlyle's trust. Sometimes, that is more important. 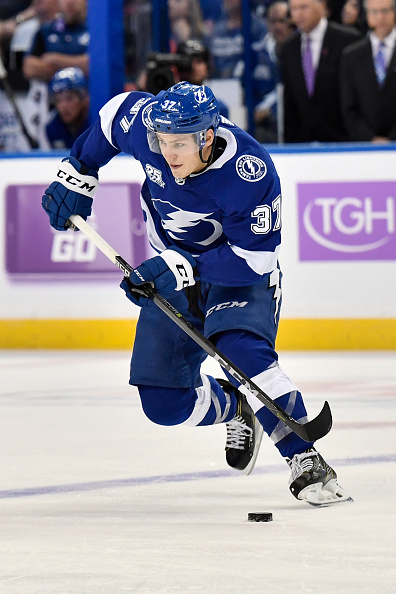 While most of the focus in Tampa Bay these days is on their phenomenal first line (Vladislav Namestnikov-Steven Stamkos-Nikita Kucherov), the Lightning's second unit is pretty good too. Gourde has essentially replaced the departed Jonathan Drouin on the roster this season, playing primarily right wing with Brayden Point and Ondrej Palat. The undrafted Gourde is sneaky-talented, and his team is among the best at scoring goals.

One club that actually struggles to score goals with consistency is Montreal, but they seem to have turned the corner (after a very shaky start to 2017-18). Hudon is in his first full season in the NHL and has endured a few growing pains along the way. However, he is a very good playmaker with both energy and vision. In his last four games, Hudon has produced five points (including a three-point effort vs. Ottawa). Keep an eye on him.

The Flyers have a lot of young players currently in their lineup, but it might not be much longer before they add another one to their stables. Martel, who was signed by Philadelphia as a free agent in 2015, is currently in his third season with the AHL's Lehigh Valley Phantoms and off to a terrific start. In fact, he currently leads the league in scoring with with 14 goals and 19 points in 14 games. It is a good time to stash him in keeper leagues.

An injury to Brett Pesce (concussion) has opened the door for McKeown to make his debut at the National Hockey League level. The 21-year-old blueliner, who was acquired from the LA Kings in 2015, registered a two-assist game in only his second big-league appearance recently, which may bode well for his immediate future. The talented McKeown put up good numbers in junior hockey, but Carolina has a wealth of quality D-men. 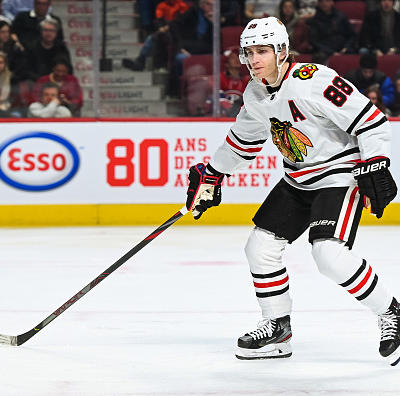 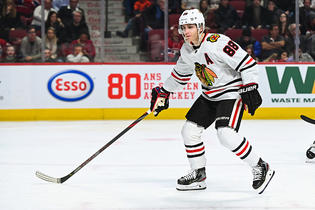 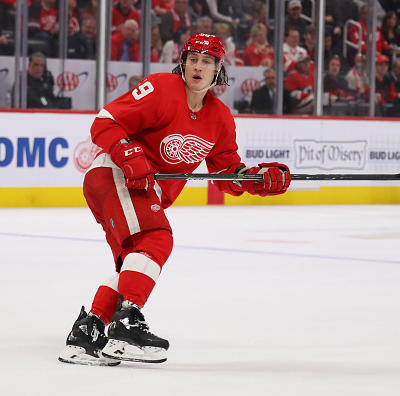 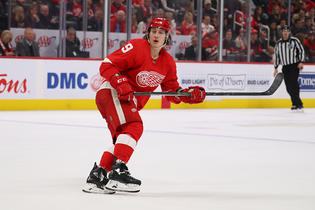 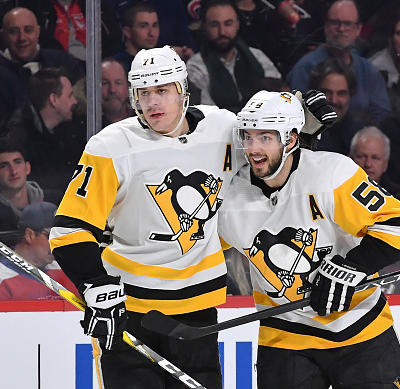 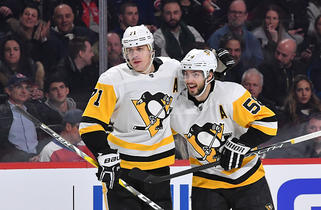