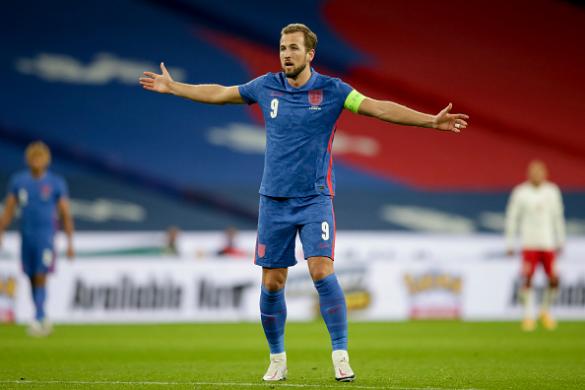 Sometimes it is difficult to find a theme or main question for an EPL DFS Slate. Sunday, it is exceedingly easy. This slate figures to mostly come down to whether or not we play one or both of Harry Kane and Son Heung-Min. Those two have provided nearly all of Tottenham’s offense this season, and while that may change if Gareth Bale finally makes his debut, I don’t think you can count on him. West Ham have been great so far this season, while Spurs have been inconsistent, which further complicates matters. I think I would play both Kane and Son if I could, but barring several surprise starters, I don’t know how we’re going to afford them both.

As always, the lineups below are examples of lineups you can make using the players in the Playbook and are not for plug and play. 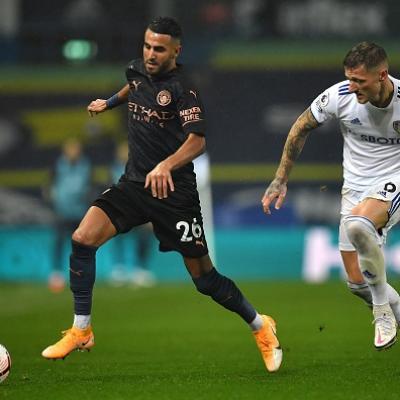 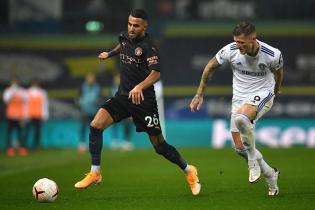 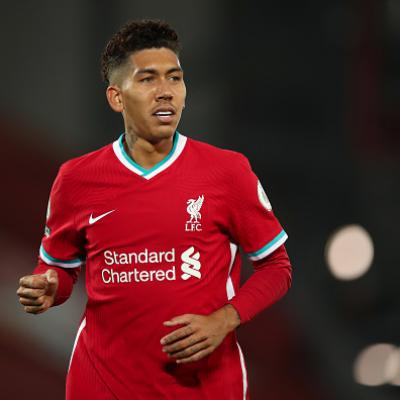 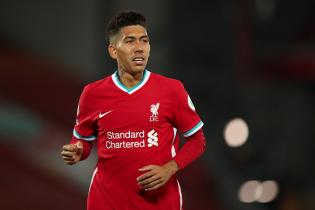 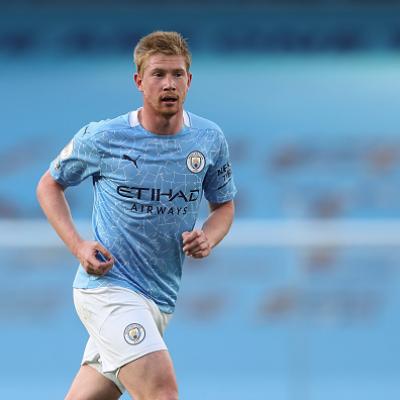 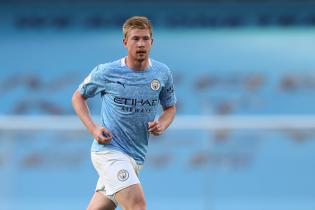