Steve Pimental examines the target share for each player following Week 1 of the NFL season. 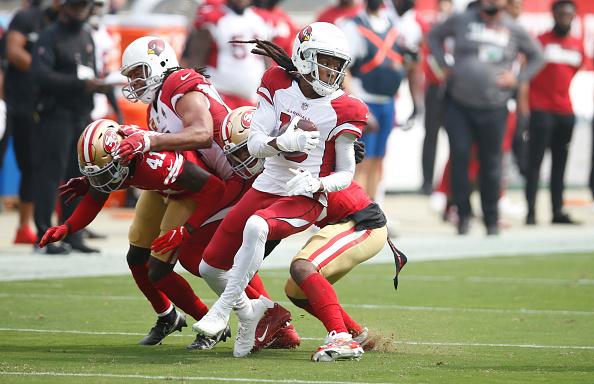 Week 1 is simultaneously the week when we learn the most, but also the week when we have to be the most careful of drawing concrete conclusions. In Week 1 of 2019, John Ross and Danny Amendola were tied for seventh with 12 targets. Sammy Watkins had 11, three of which went for touchdowns. KeeSean Johnson and Donte Moncrief had 10 targets each.

That being said, there were several notable receivers who had a surprising number of targets in Week 1. Let’s take a look at some of the more notable target numbers from Week 1, with an eye towards what we expect going forward. 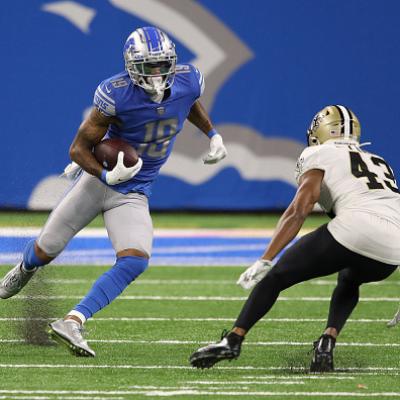 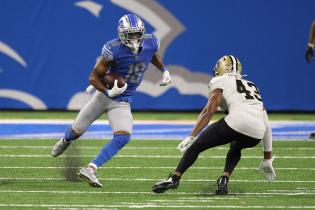 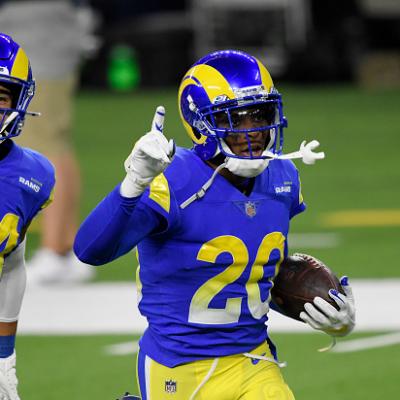 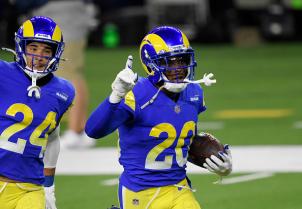 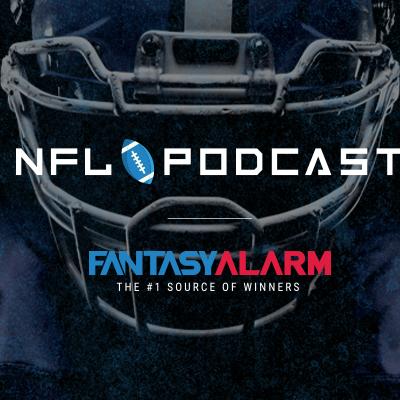 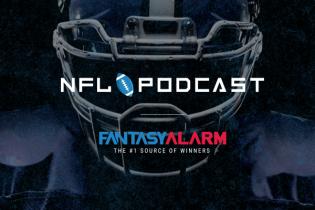 NFL Bears C Cody Whitehair (calf) ruled out against NO

NFL Aaron Jones (calf) out for Week 8 vs. Vikings

A. Dalton - QB
DAL1
Andy Dalton (concussion) is doubtful for Week 8 against the Eagles.
Seventh-round rookie Ben DiNucci will get the nod against an Eagles front-seven that has generated the league's 10th-highest pressure rate and fourth-highest Adjusted Sack Rate through seven games. Amari Cooper and CeeDee Lamb lose value as WR2/3 options with this news while Michael Gallup can be kept on benches across all formats. Philadelphia's defense remains the week's best streaming play for fantasy.
Added 3:32 pm (EST)
Added 3:32 pm (EST)

K. Fulton - DB
TEN
Titans CB Kristian Fulton (knee) won't play in Week 8 against the Bengals.
Fulton's injury is significant since he would otherwise be responsible for draping Tyler Boyd in the slot. The Titans could dip into their practice squad ahead of Sunday, heightening Joe Burrow's ceiling in the second-highest implied total (52.5) of Week 8.
Added 3:26 pm (EST)
Added 3:26 pm (EST)

M. Ingram - RB
BAL1
Ravens RB Mark Ingram (ankle) is doubtful for Week 8 against the Steelers.
Ingram had almost no chance to suit up against Pittsburgh after missing practice all week with an ankle injury he suffered before the team's Week 7 bye week. The Ravens committing to explosive rookie J.K. Dobbins coming off the bye would make some sense, but fantasy players should be aware Dobbins had played well behind Gus Edwards of late. From Week 4-6, Edwards out-carried Dobbins 30 to 15. Dobbins leads all Baltimore backs with 14 targets on the season. Both Edwards and Dobbins are RB3 candidates with a wide range of outcomes for Week 8.
Added 3:19 pm (EST)
Added 3:19 pm (EST)

D. Trufant - DB
DET
Lions CB Desmond Trufant (hamstring) is considered questionable for Week 8 against the Colts.
Trufant was held out of last week's game against Atlanta. He practiced on a limited basis on Thursday and Friday and should be able to play this week.
Added 3:07 pm (EST)
Added 3:07 pm (EST)

C. Patterson - WR
CHI1
Bears RB/WR Cordarrelle Patterson (quad) is questionable for Week 8 against the Saints.
It's only significant because Patterson is the only other player to get any amount of backfield touches behind David Montgomery since Tarik Cohen (torn ACL) went down. Perhaps Montgomery can average more than 3.0 yards per touch as a usage-based RB2 if Patterson can't go.
Added 2:53 pm (EST)
Added 2:53 pm (EST)