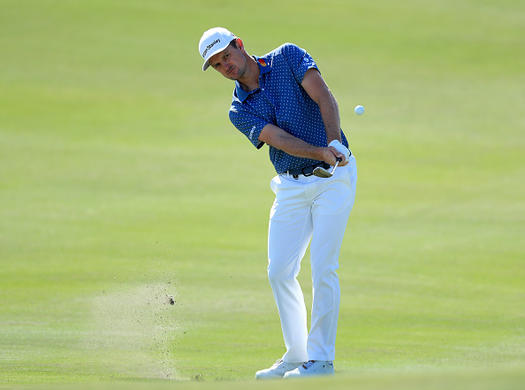 Even though we kept our Touchdown Dance streak going thanks to four total touchdowns from Damien Williams, Derrick Henry and Tyreek Hill, I think now is the perfect time to transition from the NFL to other MKF contests. This week, we will try our hand at our first Premier League and PGA contests. Let me know on Twitter or in the FantasyAlarm Subscriber chat what sports and games you would like featured in this space going forward.

Finau is averaging 4.35 birdies or better at Torrey Pines, tops among all golfers since 2010. Fowler is certainly capable of matching that, especially considering his recent form, but he hasn't finished in the top 60 at the Farmers since 2013, despite playing every year.

Rahm has finished in the top 10 in four straight tournaments, with two wins and a runner-up. In three tries at the Farmers, he has finished first, 29th and fifth. Justin Rose has three straight top-10s in this tournament, but Rahm is the Vegas favorite, and I'm not picking against him here.

McIlroy is tied for second in bogey avoidance this season. He’s also second in driving distance and first in Par 4 Scoring. McIlroy has finished in the top five in his first start of the calendar year 10 times, including last year in this very tournament. Hideki is hitting the ball as well as anyone right now, but his putter has continually let him down. He is tied for 82nd in three-putt avoidance, which is not a good way to make a lot of pars and birdies.

For as good as Hideki has been at this tournament, he has topped 63.5 pars or better just once in his last five tries. He could top that number and still fall short of Rory McIlroy, but I don’t see that happening.

If you’re keeping score at home, Rose would need to finish -11 or better (or miss the cut) to finish under 277.5 total strokes. Rose finished -21 last year, and the weather is expected to be even more favorable this year.

Salah’s numbers on the road are underwhelming, with only one goal, four assists and 10 shots on target in eight appearances. He’s not getting tackles, interceptions or blocked shots, so he almost certainly needs a goal to go over, and Wolves have conceded 15 goals in 11 home games this season.

Liverpool haven’t conceded a goal in the Premier League since December 4, but unlike Salah, Jimenez doesn’t need to score to reach the fantasy point target. Jimenez is coming off a great game against Southampton on Saturday, when he put three of five shots on target for two goals. Of course, Jimenez failed to get a shot on target at Liverpool a mere three weeks ago, and he has 10 shots on target in 11 home appearances. This call will look dumb if he gets a goal or an assist, but I’m going under.

Fabinho has two shots on target in seven home appearances, with one goal and one assist. His fantasy points will mostly come from defensive stats, but even then his home numbers are modest, with 18 tackles, 10 interceptions and zero blocks. I don’t love going Under for all three players, but this might be the call I feel best about from this game. 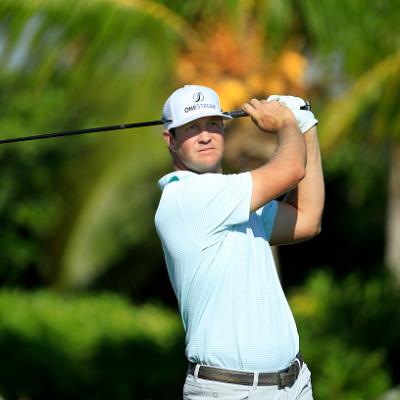 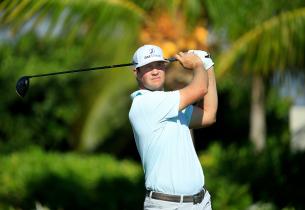 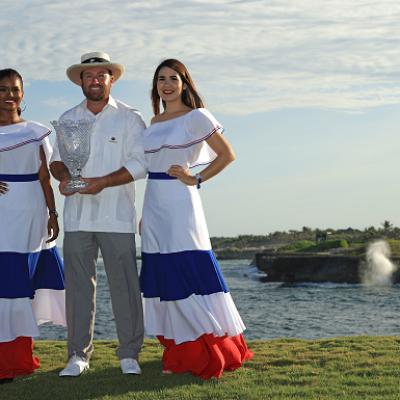 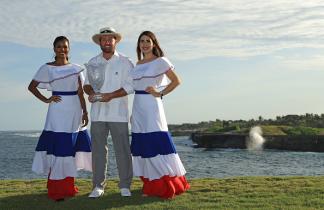 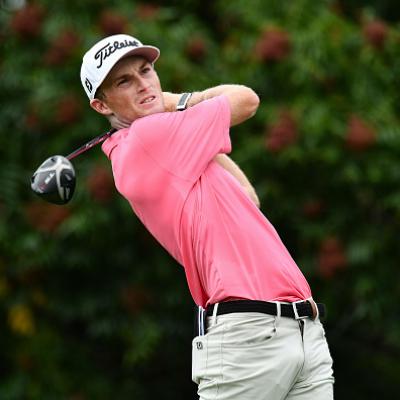 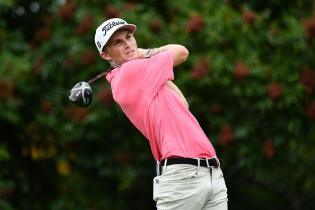 PGA Lahiri T6 after making the cut (T54) on the number

D. Riley - G
Davis Riley is stuck in a rut but looks to rebound this week at the Sanderson Farms Championship, playing on a sponsor's invite.
The 23-year-old from Mississippi will have some home cooking this week as he preps for his tournament debut. He calls Texas home now but he should be comfortable this week, having grown up in Mississippi. The University of Alabama product enters the week ranked 3rd on the Korn Ferry Tour Points list but also arrives on the heels of three straight missed cuts. He ranks T19 in putts per GIR on the Korn Ferry circuit so gamers shouldn't be worried about his ability to keep pace if a putting contest breaks out at the Country Club of Jackson. His current form makes him a risky play for DFS gamers but his baseline skill combined with local knowledge makes him an attractive sleeper with lots of upside.
Added Yesterday 6:14 pm (EST)
Added Yesterday 6:14 pm (EST)

M. Daffue - G
MJ Daffue signed for a 3-under-par 36-33=69 during today's Open Qualifier into the Sanderson Farms Championship and then survived an 8-for-2 playoff to earn his seat in the main event.
Daffue traded six birdies with three bogeys on a day where scoring was tougher than usual for a Monday Qualifier. His 3-under 69 was good enough for a playoff and he finally secured his spot, seven playoff holes later. This method of entry is nothing new for Daffue who also Monday Q'd into the Workday Charity Open (T22) and the Safeway Open (72nd). That's all since the restart. The South African went 6-for-9 on the Korn Ferry circuit last season with all six doubling as top-30 finishes. Others to qualify today were Jay McLuen (66), Steve Lewton (68), and Zack Fischer (69). Golfers that cracked the 8-for-2 playoff but fell short were Ryan Blaum, Matthew Fast, Patrick Grimes, JJ Killeen, Andrew Yun, and Jared Bettcher.
Added Yesterday 3:44 pm (EST)
Added Yesterday 3:44 pm (EST)

L. Oosthuizen - G
Prior to the start of the week, Louis Oosthuizen has withdrawn his name from the Sanderson Farms Championship field. Next alternate, Doug Ghim, will take his spot.
Oosthuizen has been picking up steam with five straight finishes of T33 or better including a solo 3rd at the U.S. Open, his most recent. The next plan for his schedule was to make his tournament debut at this week's Sanderson Farms but plans have changed. There is no word on any injury news but given how early in the week this news hit, it's likely just a change of heart. Sitting at 16th in the OWGR, he will have his pick of the litter when it comes to selecting events to play on the upcoming Vegas Swing. Gamers should remove him from all weekly lineups but shouldn't worry about his long-term status at this point.
Added Yesterday 3:39 pm (EST)
Added Yesterday 3:39 pm (EST)

J. Hahn - G
Making his tournament debut and playing this season on a Major Medical Extension, World No. 443 James Hahn authored a bogey-free 3-under-par 33-36=69 in the final round of the Corales Championship to wrap on 13-under 275, up five spots to T6, five adrift of champion Hudson Swafford (69).
The 38-year-old bags his 16th top 10 in 186 career events, second straight after T9 two weeks ago at the Safeway as a 54-hole co-leader, and for the first time in his career, records back-to-back top 10s. After opening with 68-68-70, he began T11 on 10-under, one short of the overnight top 10 and seven back of leader Adam Long. The UC-Berkeley alum landed 10 (of 14) fairways and mustered nine greens in regulation, posting 1.667 putts per GIR with 24 total putts and went 9-for-9 in Scrambling. He penciled three birdies at holes 4, 7 and 8, wrapping the week with 19 birdies versus six bogeys. The South Korean-born American is not in the published field at next week's Sanderson Farms.
Added Sep 27 7:14 pm (EST)
Added Sep 27 7:14 pm (EST)