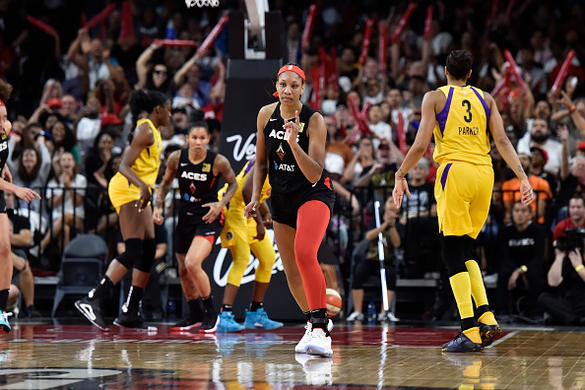 We’ve finally made it to the last day of the season, and all 12 teams tip off at 4:00 p.m. Unfortunately for our purposes, only four teams really have something to play for. If at all possible, I want to try to use players from those four teams.

The Aces can clinch a first-round bye with a win or a Chicago Sky loss, and I expect both of those teams to use their normal rotations, at least for as long as those games are close. The Lynx and Seattle will play in the first round, but we still don’t know if that game will be in Minnesota or Seattle. The Lynx can clinch home court in that game with a win or a SEA loss.

After those four teams, I’ll look to use players from the lottery teams next. Those four don’t have anything to play for, but they don’t have any reason to rest their starters, either.

The Mystics and Sun are locked into a double-bye, so they have nothing to play for, but I suspect their starters will play at around 20 minutes, since they will have the next...