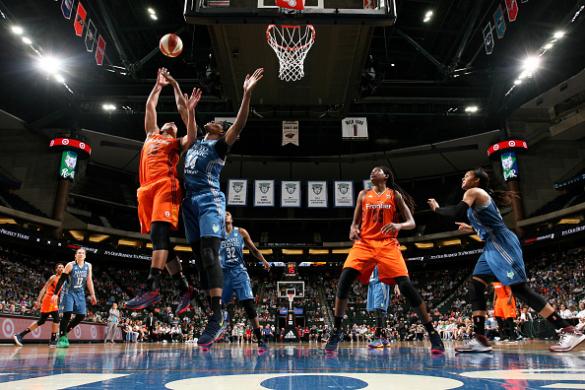 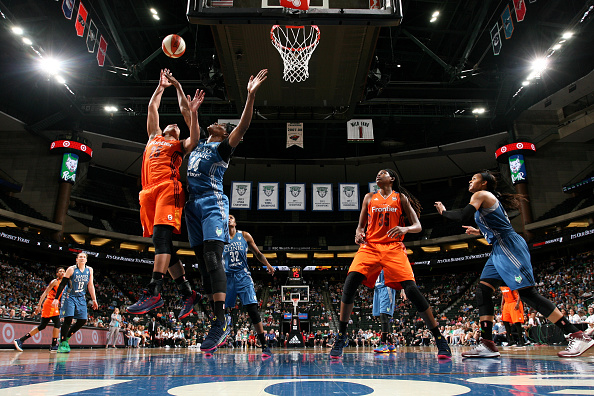 This is the most difficult WNBA DFS Slate I can recall this season. Going back to just three games seems almost cruel after five and four-game slates last week, and finding worthwhile fantasy plays is even more difficult because I absolutely hate the Minnesota-San Antonio game. I would gladly avoid the entire game if I could. The Stars are averaging 72.4 points per game this season, and the Lynx are allowing 75.4 ppg. The last time they played, the game was over by the third quarter, and no Lynx played more than 25 minutes. Someone from Minnesota will probably have a big game and justify her price, but there are probably better places to spend your money.

The problem is there really aren’t any cheap plays worth pursuing, outside of one player who is, of course, in the aforementioned Stars-Lynx matchup. The situation at forward is pretty dire. Good luck finding anyone worth playing who costs less than $5000. That could change if Morgan Tuck or Lynetta Kizer return from injury, but even then those players would be difficult to trust right away. If you want to play any of the top forwards you probably have to go super cheap at guard. That is basically what I did for my optimal lineups since I really wanted to use Elena Delle Donne and Jonquel Jones. I was really tempted to go with all mid-priced players, but even that is difficult unless you are going to bite the bullet and play one of the Minnesota forwards.